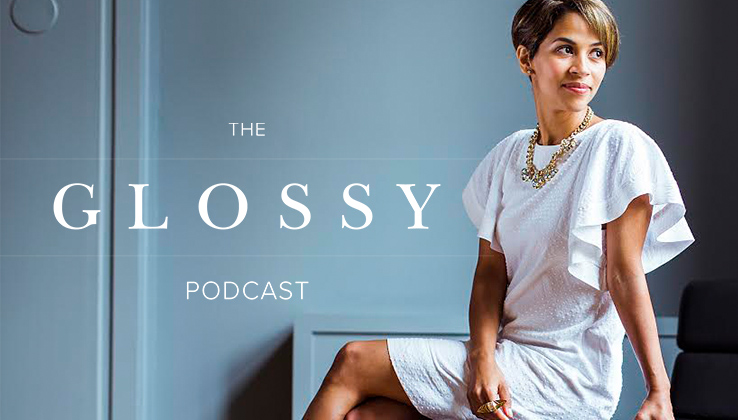 TheCurrent founder Liz Bacelar: In fashion, ‘there are boundaries to what you can do’

Liz Bacelar has been straddling the line of fashion and technology since the days when fashion-tech meant LED lights on jackets and a slew of fashion apps designed in pink.

In 2011, Bacelar launched Decoded Fashion, an event series that connects entrepreneurs with fashion brands and designers. She left the company in 2016 and has since launched a new business, TheCurrent, a platform that matches brands with technology solutions.

It was inspired by Bacelar’s belief that fashion companies have limits to the tech they can pull off on their own.

“The talk of the town today is open innovation,” she said. “That means recognizing that there are boundaries to what you can do. You cannot be a tech company, but you should be a digitally minded company.”

Bacelar joined us for the Glossy Podcast to discuss the evolution of the fashion-tech space, the conundrum facing fashion CMOs and what brands have that Amazon doesn’t. Edited highlights, below.

Tech’s humble fashion beginnings
When Bacelar launched Decoded Fashion, she saw an opportunity for better things to come out of the intersection of fashion and tech. While, as she said, tech had a “hunger” to play on the fashion side, everything it was coming up with was, well, stupid.

“The problem to me was clear: We had brilliant people who were able to build solutions to problems, but they didn’t really know what the problems were,” said Bacelar. “So I thought, if we put the stakeholders in the room with these builders, amazing things could come out of it.”

The turning of the fashion-tech tables
Fashion designers, however, weren’t totally convinced. As Bacelar put it, some were insulted to be asked to be on a stage next to a startup founder. The designers who did participate, however, are the ones who have made digitally minded progress in the six years since, like Rebecca Minkoff, Stacey Bendet and Deborah Lloyd.

Today, it’s a very different dynamic: The tech founders are the ones in control.

“It flipped,” said Bacelar. “The tech folks are the cool kids now. The influencers. I see some of my tech divas turning down the fashion invites: ‘Nope, we don’t want it.’”

The importance of unsexy tech
Bacelar points to All Saints CEO William Kim as a fashion exec who understands the purpose tech should serve. He’s not interested in tech you can see. Kim hired a team of 100 engineers to build an in-house RFID solution to match up inventory in stores and online. It all happens on the back end, so while the customer may not see a VR headset or a digital screen, their overall experience is improved.

“What I love is the least sexy, which is the back-end tech,” said Bacelar. “That means the survival of the brands we love, the designers we love. That means a different way of running their businesses. That means going to the store and having the online experience integrated. To the customer, it’s, ‘Duh.’ They don’t understand why it’s not easy.”

Why CMOs get scared
According to Bacelar, the biggest problem facing CMOs today is fear. When they’re the ones to be making daring decisions, “it’s their tush on the line,” said Bacelar.

“In luxury, it’s difficult, whether you’re a small family operation or a big brand,” she said. “Whatever they dream, it needs to work. Whoever in the room pitched an idea, it needs to work. So that tension holds back innovation.”

Amazon’s big problem
“If you go on Amazon and don’t know what you’re looking for, you’re fucked,” said Bacelar.

Of course, Amazon has nailed convenience. What it hasn’t nailed — and where fashion brands can still compete — is curation and inspiration. According to Bacelar, brands still need to tackle fulfillment and convenience to win, but the game isn’t over yet.