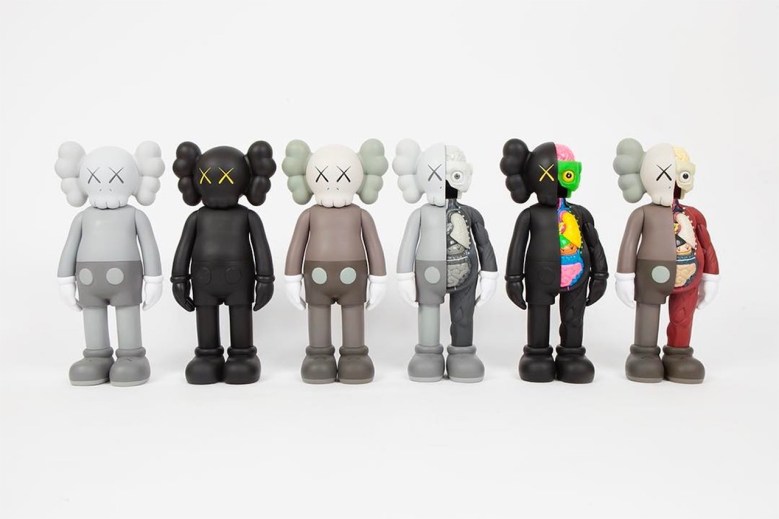 When StockX first branched out from selling sneakers and apparel in 2019, it was a simple matter of following its young, affluent male customer. As it turns out, the same customer who bought a limited-edition sneaker also had an interest in art and collectibles.

That entanglement between exclusive fashion and non-fashion categories has had a profound impact on the company. StockX said it’s seen a 75X increase in electronics sales and 100X increase in the sale of Pokemon cards between the third and fourth quarters of 2020, for example.

Fashion lines like Prada also are branching out into categories like skateboards and cryptocurrency, and non-apparel brands like American Express and gaming companies are extending into apparel drops all for the same reason: to capture the exclusivity-loving, limited-edition-craving streetwear consumer.

A recent example is American Express. The financial services company partnered with streetwear brand New York or Nowhere on June 14 for an exclusive capsule collection. On June 16, NYON founder Quincy Moore is hosting an Instagram Live session, where prospective shoppers can vote on what exactly the collection will entail — possibilities include sweatshirts, a travel bag and slippers. Once decided, the final collection will be announced on Friday, June 18, and will become immediately available to pre-order for Amex cardholders only.

The association of non-apparel items with the larger streetwear world can arguably be traced back to Supreme, whose Supreme-branded lighters, skateboards, tractors, domino sets, pliers and bricks have sold out just as quickly as its sneakers and hoodies.

Neda Whitney, svp of marketing at Christie’s, said during the Glossy Summit on Tuesday that many non-fashion items have been as coveted by the streetwear-oriented customer as the latest sneaker drop.

“The streetwear customer values rarity,” Whitney said. “Whether that’s one-of-a-kind prototypes or items worn by a celebrity or athlete, that’s really what they gravitate towards. We’ve also seen a lot of sales in areas outside of traditional clothing, like Supreme pinballs and Hermès bikes. There are a lot of categories outside of apparel that are appealing to that customer.”

To see the way that the streetwear consumer’s love for all things exclusive can drive an entire non-apparel category, one need only look at the explosion of NFTs at the beginning of the year. Some of the earliest NFT success stories from 2020-2021 have been streetwear-focused. For example, streetwear brand RTFKT Studios sold $3 million worth of NFT sneakers in seven minutes in February. Other streetwear designers have followed suit, like sneaker designer Jeff Staple who sold his first NFT in May.

Since then, NFTs have been a regular topic of discussion on streetwear blogs like Highsnobiety and also on Clubhouse via shows like Culture Club, where streetwear experts Jeff Carvalho, Ruba Abu-Nimah, Jian Deleon and Ben Dietz are hosts.

According to Dietz, the mixing of streetwear with other categories is a “natural result of digital-first consumer behavior.” A recent example of this is Netflix Shop, a hub for Netflix apparel and merchandise, which launched this week with streetwear apparel inspired by its anime series Yasuke.

Dietz also referenced A24, the movie studio that has a cult following among streetwear heads and regularly collaborates with streetwear brands for apparel and merchandise inspired by its films.

“When people can consume any product, be it ephemeral or physical, through the same channel — phone or computer — there’s less of a barrier to naturally extending your footprint as a brand,” he said. “That means established brands can invent new modes at will, and new brands can enter the market through the side door of non-traditional formats.  We’ve already seen sneaker brands launching digital goods first; it won’t be long until an NFT sneaker design comes with a physical pair as an add-on, instead of the other way around.”