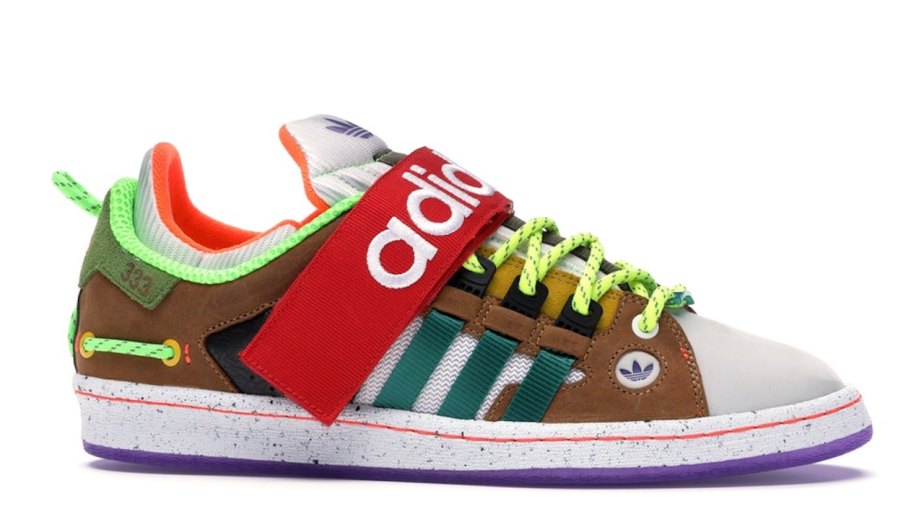 At the beginning of October, StockX, the billion-dollar resale platform known primarily for its sneakers and streetwear, debuted an entirely new set of products: collectibles. It’s the fifth major product category to launch, after sneakers, streetwear, handbags and watches, and signifies StockX’s shift toward being a universal “stock market of things,” as the company called it, as opposed to solely being a sneaker site.

Collectibles will include items already aligned with the streetwear-oriented audience StockX has built, like skateboard decks, but it will also house toys and trading cards. The company’s new CEO, Scott Cutler, who was brought on board in June with experience at StubHub, eBay and the New York Stock Exchange, said the StockX business model can work with any product with an active market and community of collectors.

“We already do a bit of everything right now,” said Cutler. “Where we think our model is most applicable is for things that continuously trade and are not just consumed. [When it comes to consumable items] you’re dealing with just demand, and that’s a different business. Would a toothpick trade on StockX? Maybe, but there’s no active market around that. Products with commodity-like trading and dynamic supply and demand are where we’re focused.”

Getting into other categories is a good way to protect against any potential downturns or slowdowns in the sneaker market, which co-founder of StockX Josh Luber said are possible.

“The market is definitely getting oversaturated,” Luber said earlier this year, when asked if he thought sneakers might decline in the near future. “There are so many drops happening that it does get hard for them to stand out. Where the market is now, there’s a new drop every week. I think that’s only going to increase going forward.”

But Cutler pushed back on this idea, saying that these communities that have built up around buying and trading sought-after products will always exist, even if sneakers as an aesthetic trend subside.

Despite getting into new categories, StockX is still heavily focused on sneakers. Most recently, the company launched its first big “IPO,” or initial product offering, with Adidas. On Wednesday evening, StockX launched three new models of the Adidas Campus 80, each designed by a different designer and with only 333 copies available in different sizes. Rather than having the price set by the brand, the shoes were put up for a blind auction. StockX took the top 333 bids and sold them all for the price of the lowest of those bids.

This was an idea that Cutler always wanted to try during his time at StubHub, but it never came to fruition.

“Your bid of interest is an executable order,” Cutler said. “The price is set by the interest of the buyers, and for that reason, it’s a perfect reflection of the market. There’s no other consumer marketplace that prices things this way. It’s been important for us to strategically align with brands and make it clear we are open to working with them. When we say StockX is a marketplace for sellers, that doesn’t exclude brands. Brands are dealing with the shifting landscape, working toward being more omnichannel and building direct relationships with consumers, so it makes sense for them to work with us.”

Cutler declined to offer a specific breakdown of StockX’s categories by percentage, but he did say that sneakers were by far the biggest category in terms of raw sales for the company, contributing significantly to the $1 billion in transactions the company expects to do this year. Streetwear is the No. 2 category, although it was actually the last added before collectibles and after watches and handbags. Cutler said that, internally, the team refers to the categories besides sneakers and streetwear as its “Plus” categories.

For that reason, even as the company expands into other categories, Cutler doesn’t foresee sneakers ever taking a backseat to other products. StockX’s IPO with Adidas is a culmination of what Luber has told Glossy in the past, that the primary and secondary markets are slowly coming together. For StockX, sneakers will always be the focus but other markets can be served just as well.

“All of our categories — sneakers, watches, collectibles — are things that were being traded already,” Cutler said. “These are not new communities; they already existed. We’re just bringing them all together. And for us to scale the next category into another billion-dollar category, it has to be something along those lines. But for now, our near-to-mid-term strategy is scaling on our existing categories, since there’s a lot of room to improve there.”