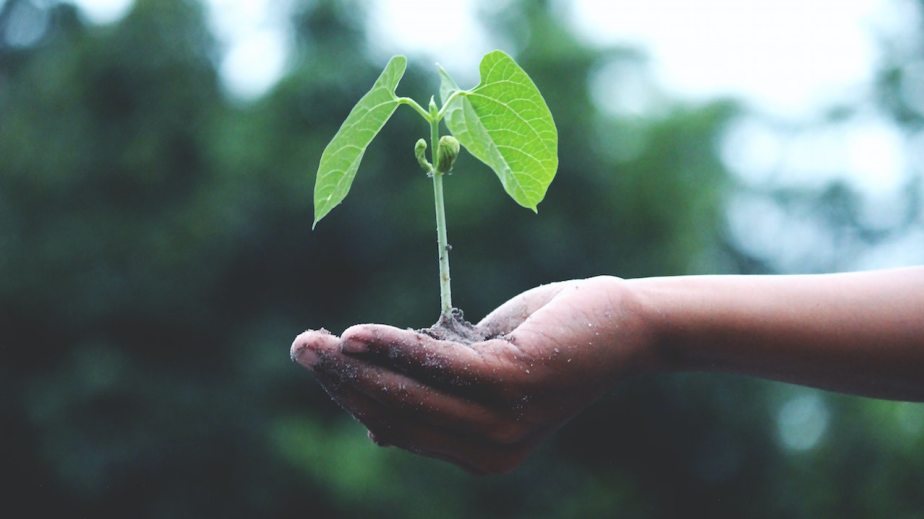 The sustainable beauty category is increasingly evolving and finding new areas to disrupt routine habits. This time, it’s in the form of reusable products and the elimination of single-use items.

LastObject, founded by Isabel Aagaard, is a brand devoted to the concept of reusable products. It first launched a reusable cotton swab in May 2019 through a Kickstarter, before expanding into reusable tissues, or handkerchiefs, in January. Most recently, it launched LastRound, a reusable cotton face pad, in September. These reusable makeup pads are made from 100% renewable raw materials and one LastRound can replace 1,000 single-use cotton rounds and save 10,000 liters of water, according to the brand. LastRound also launched through a Kickstarter and reached its initial funding goal in 15 minutes,. It has since raised over $324,000 from over 7,300 people.

LastObject is focused on providing sustainable alternatives to commonly used bathroom items, and this often means the products are replacing items that people have associated with hygiene. Aagaard said that in the case of the ear swabs, a heightened conversation erupted in internet chatrooms and social media around the brand’s version, with many people finding the idea of reusable cotton swabs (particularly when used for ear wax) gross, while other people found such sustainable solutions necessary. But that conversation helped push LastObject in front of more people, and the brand has now sold over 600,000 swabs which retail for $12 each. Aagaard said, for now, LastObject will continue to focus on replacing bathroom and personal care items, as that is where she feels the brand can provide the most value.

“Our main focus is choosing products where we can that are really bad for the environment and that nobody else has really solved,” she said. “For example, you see so many different solutions for single-use straws, and even though straws are a huge problem, we are not going to go into something that has already been designed in different ways and for which good solutions exist.”

It is not surprising that sustainability is getting more attention in the beauty category, given the increasingly devastating environmental disasters people are being exposed to. Right now, the West Coast of the United States is facing what is routinely called the worst wildfires in its history, while the Pantanal wetlands in the Amazon rainforest are burning at an unprecedented rate. Both examples have been directly exasperated by globate climate change, from extra dry timber to deliberate deforestation. The beauty industry itself produces over 120 billion packaging units per year, with most of it ending up in landfills, according to the U.K. environmentalist group Zero Waste Week.

Over the last 18 months, McCarthy has seen more attention on the reusable category, though Makeup Eraser has been trying to eliminate makeup wipes since 2013. The brand has not changed its marketing or communications all that much over the years, she said, saying that it’s only worked to further emphasize just how bad makeup wipes are for the environment and that Makeup Eraser can replace 3,600 wipes over its lifespan. What has changed, though, are retailers’ attitudes toward the brand, she said. Makeup Eraser is sold through Ulta, Nordstrom and Sephora, but the conversation with retailers was not focused on sustainability, said McCarthy. As an example, in 2016, Costco was reticent to allow the brand to advertise the negative environmental impacts of makeup wipes because Costco also retails wipes from brands like Neutrogena. But fast-forward to 2020, and Costco reacted positively to the brand’s plans for its Costco Connection magazine ad in October, which will include the brand’s mission statement and how it is a more sustainable alternative to makeup wipes.

Retailers’ attitudes have shifted because of consumers, said Kate Westad, founder and inventor of patent-pending Palette by Pak. The product is a reusable travel container made to eliminate travel-size products, which are nearly impossible to recycle due to their small size. With the onset of Covid-19, Westad said that she’s modified communications so the product is not only viewed as a travel accessory, but also something that works with beach bags, day-long trips and other potential on-the-go moments.

“There is a synergy [between reduce, reuse, recycle], but if you look at some of the milk-man refill models coming out, they’re putting the power of reusable products with consumers,” she said. “It allows a conscious beauty consumer to take that power into their own hands, because they’re not waiting for a retailer or supply chain to do something for them. The power of reusable beauty is infinite, because that consumer can continuously and consciously make this sustainable choice,” said Westad.

Whenever sustainability comes up, there is often a point made about how any single individual’s activities, such as recycling or forgoing plastic straws, cannot make up for larger systemic changes implemented by governments and corporations. Westad pushed back against this logic, pointing out that laws and regulations are driven by people and the end-user; rarely are laws proactive rather than reactive, and the same goes for the actions of retailers, manufacturers and other aspects of the supply chain. She said she is looking for cross-collaboration opportunities with other brands, as something they could offer to customers in lieu of travel-size samplers. The product was recently included in an Innisfree press mailer in September to promote its new serum featuring paper packaging.

“Consumers want sustainable choices, and they will be the ultimate drivers of that,” she said. “That’s why a lot of people can look at my product and say, ‘It’s a container’ and miss the whole purpose behind it: that it’s designed as a reusable item just like a water bottle or reusable coffee cup.”