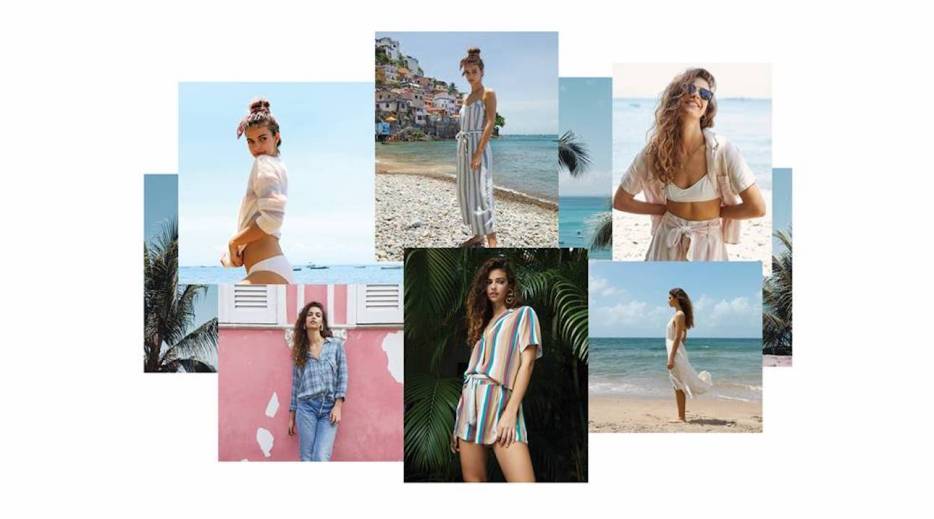 The path to pop-up: ‘In the end, you have to be everywhere’

In November, Los Angeles’ The Grove shopping center updated its dedicated pop-up space, launched in 2016 and known as the Glass House, based on the idea that pop-ups alone had lost their novelty. The result was a larger space facilitating more customization by brand tenants, said Julie Jauregui, svp of retail operations and leasing for The Grove developer Caruso.

The now-300-square-foot space was built beyond the confines of The Grove’s storefronts, all of which are occupied, many by long-term tenants. It has since hosted brands from Outdoor Voices and Everlane to Fendi and Marc Jacobs, for three to four weeks at a time. It now has a waitlist that extends well into 2020.

The Glass House serves as an incubator for both The Grove and the brands involved, said Jauregui; The Grove gets to know what drives foot traffic, and the brands — which typically supplement their pop-up with giveaways, special appearances and events — get to test the local market. After its pop-up in the shopping center, Ray-Ban opened a permanent space at The Grove. Charlotte Tilbury, which hosted one of the Glass House’s most-visited pop-ups, will open its U.S. flagship boutique there this summer.

Contemporary fashion brand Rails is moving into the space this Saturday for a pop-up timed with Coachella that will run through the end of the month. It’s the 11-year-old brand’s first-ever physical retail space. Founder and creative director Jeff Abrams broke down why the move is a case of the right place and the right time.

Ramping up DTC: Rails has relied heavily on its 300 wholesale partners, through which it sells at 1,500 store locations across 40 countries. Outside of the U.S., where it sells at retailers including Neiman Marcus and Shopbop, major markets include Canada, the U.K. and France. Harrod’s and Harvey Nichols are among international accounts. Many specialty retailers catering to local markets are also in the mix.

Though the brand wants to keep wholesale “a thriving part of the business model,” Abrams said it’s looking to ramp up direct-to-consumer sales to gain more control of the brand’s story. To do that, it’s optimized its e-commerce site to be a more immersive brand experience, largely through campaign imagery. Using stores to tell the story is the next phase.

Timing: “There’s been so much growth in the wholesale channel, we just haven’t had the resources to dedicate to building out stores,” said Abrams. (Since its launch in 2008, Rails has seen 40 percent revenue growth year-over-year. It reports $350 million in retail sales to date.) After some recent hires, it now has the internal resources to make it happen. What’s more, Rails’ line has evolved, growing from strictly women’s shirts to head-to-toe women’s styles. In the past year and a half, it’s also launched men’s and kids’. Today, a Rails store can tell a more complete story.

Marketing: Abrams hopes the store will introduce Rails to those who don’t know it and also serve as an announcement that the brand is entering the physical retail space. “We imagine we’ll have a lot of local traffic, a lot of tourists and a lot of people discovering our brand,” he said.

Rails will promote the pop-up locally on its social channels and internationally with the help of global PR partners. Additionally, it will host launch events for press, influencers, celebrities and top customers. The Grove will also market the store. To date, the brand has taken a “conservative” approach to marketing, said Abrams. Its seen much success from gifting product to influencers and also celebrities like Jessica Alba and Matthew McConaughey organically buying and wearing the line.

Planning: With the store, Abrams is hoping to gather data on customer behavior and also master new retail basics like buy in-store and ship home. Rails plans to follow up the pop-up this year with a permanent store in L.A. A store in New York is set for spring 2020, with the goal of opening two to three additional stores per year over the following four years, eventually running a small flagship in each of its major markets.

“This is the next evolution of our business,” said Abrams. “In the end, you really have to be everywhere, all the time.” — Jill Manoff

Macy’s reveals Story
Today, Macy’s launched Story, a rotating concept shop headed up by Macy’s brand experience officer Rachel Shechtman, who joined the department store brand in May. Story was an independent concept shop founded by Shechtman in 2011. In its time, it created 42 different themed installations with hundreds of brands. Last year, Story was acquired by Macy’s and went quiet until today’s launch. Here’s the breakdown of what the launch is and what it means for Macy’s going forward.

“There’s an opportunity to bring in more customers more frequently,” said Shechtman. “Some customers only come to Macy’s just for Christmas shopping once a year. There is an opportunity to reach out to customers who have not been to the store in a while by launching this exciting new thing and giving them a reason to come check it out. And it changes regularly, so there’s always something new to see.” — Danny Parisi

ThredUp head of brand Jenna Bray on the competition for luxury sellers
Winning over luxury sellers is becoming a heated battle, as more resale companies pop up and more expand to high-end products. There are only so many consumers buying luxury who also want to sell their purchases. Head of brand Jenna Bray broke down the strategy of ThredUp, which launched its Luxe category in 2017.

“Typically, ThredUp is all about [providing customers] ease, convenience and the best way to clean out their closet, and not so much the highest possible payout — but we do have a Luxe service, and the job we are doing for that customer is very different, more nuanced. That’s a big part of our strategy: to recognize the difference in seller behavior across the different brand levels.”

‘There’s definitely been a decline’: Fashion and beauty brands pull back on Coachella
“If you think about the brands that have done well at Coachella, it wasn’t because they did a big event but because people were just wearing the product and organically repping the brand.

Influencers are hosting livestreams for their fans to watch them shop
“When we had moved from going to the mall with friends to this desktop checkout experience, we gained a ton in terms of assortment and convenience, but lost a lot in terms of the experience and social aspect of shopping.”

Beauty brands are betting on brain-boosting products
“If wellness started as losing weight and looking better, we are now focused on feeling better and are headed to a place where we are asking for more to keep up with 14-hour days.”