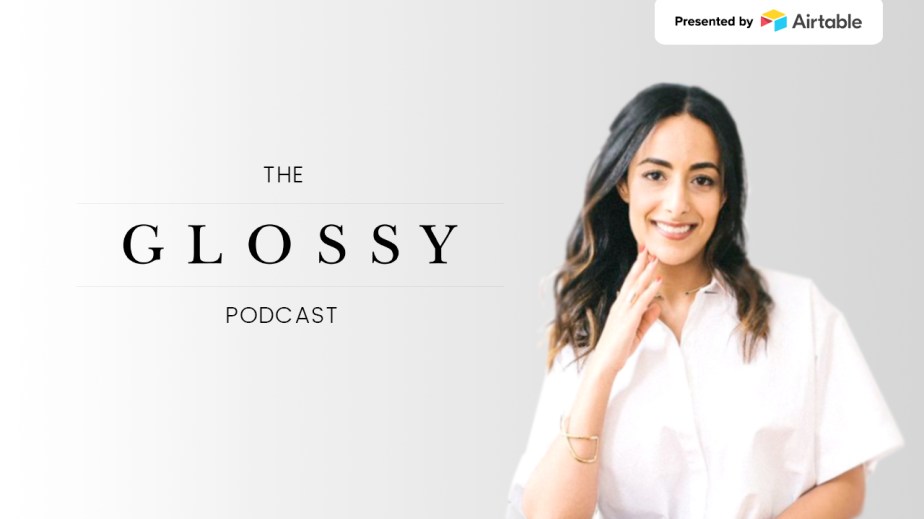 Aurate co-founder Bouchra Ezzahraoui: ‘We want to be in control at all times’

The brand, launched in 2014 as an e-commerce site, now has four brick-and-mortar stores and plans to open more on the West Coast this year. While online is still the main channel, for Aurate, the important thing is that no matter where it sells, it stays in control of the transaction.

“We want to be in control at all times,” said Bouchra Ezzahraoui, co-founder of Aurate. She was working at Goldman Sachs when she and her co-founder, Sophie Kahn, a designer at Marc Jacobs, decided to build a DTC brand for authentic gold and silver jewelry. “Teaching customers about the brand matters much more to me than making a sale.”

On launching a brand without funding
Aurate waited two years before raising its first round of funding, a $2.6 million seed round. Bootstrapping meant the brand had to react quickly to every piece of customer feedback it received. With only about 30 products, Aurate moved to cut underperforming pieces, redesign others in a few days and maintain a vertically integrated inventory model.

“We couldn’t spend on digital marketing, so we opened a few pop-up ‘pilot’ shops where people would come in and we would ask them their thoughts on every piece,” said Ezzahraoui. “We would redesign pieces in a matter of days. The most important thing is that we respond to customer needs constantly.”

On staffing stores
With permanent stores open now, Ezzahraoui said that careful attention is paid to who works in the stores and how they’re trained to work for the brand.

“It’s not someone standing there who’s tasked to sell, sell, sell. Our stores are about brand awareness,” she said. “We invest a lot in training our salespeople so that they can teach people about the brand. That’s a long-term strategy. A one-time purchase is not.”

On the try-before-you-buy model
Taking a page out of Stitch Fix’s playbook, Aurate launched a try-before-you-buy box that sends customers a few pieces and notes on how to style them, and asks them to return what they don’t want in seven days. More than just a way to let customers test pieces in markets where there aren’t any physical stores, it’s a pure data play.

“We’re conditioning the customer to give us more in-depth feedback and signaling that we’re able to respond to it,” said Ezzahraoui. “We can design an entire collection based on Curate feedback. That’s the next step for us, and we’re very quick.”