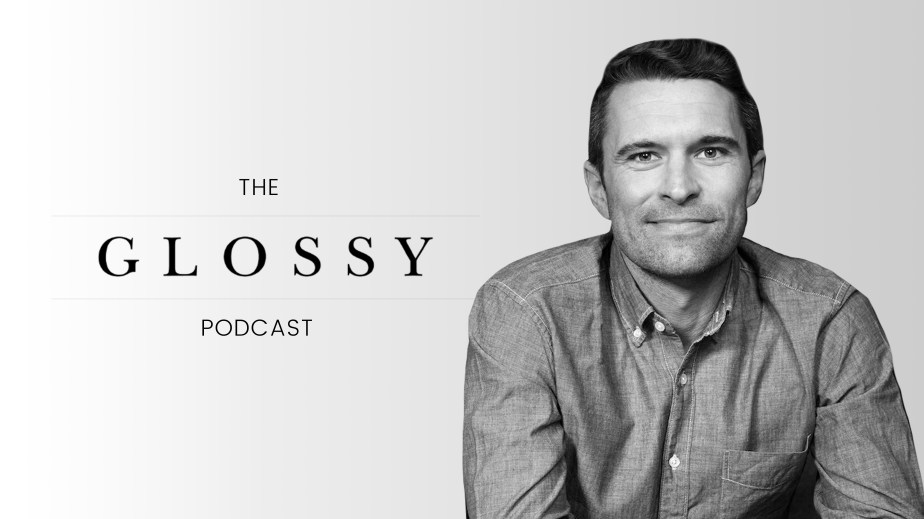 During his career as a professional soccer player in New Zealand, Tim Brown began to question the state of the footwear industry.

“One of the coolest things about playing sports was getting free gear. The initial observation was that footwear was over-colored and over-logoed, and seemed to change all the time for no good reason. It was very hard to find simple,” said Brown. “I stumbled into a category that’s very old-fashioned and has what I call a prevailing low-cost mentality, so I saw an opportunity.”

Brown set out on a mission to create that simplicity he couldn’t find in footwear. What he found in the process was that the industry was not only stuck in its ways, but it also had a serious sustainability problem. So he decided to develop new materials and a new approach to creating and selling shoes that would address both aesthetic and environmental needs. The result was Allbirds.

On this week’s episode of the Glossy Podcast, Hilary Milnes talks to Brown about the process of growing a DTC brand, the constant need to innovate and the reason sustainability must be a group effort. Below are excerpts from the conversation, edited for clarity.

Building a better product without the middle man
“Almost all of footwear traditionally touches wholesale, so there will be someone in between the person making the product and the person buying the product. The direct-to-consumer story is about owning that relationship, and it’s a story that’s bigger than Allbirds. It’s about traditional categories that are being upended with a different type of customer-centric relationship. It’s about a direct relationship that allows you to do a lot of different things. In our case, that is investing in materials that are not traditionally used in footwear. It’s also about listening to the customer so you can iterate and improve in a way that’s not easy to do when there’s someone in between.”

The importance of retail in footwear
“You will remember from when you were a little kid the process of buying shoes and going to the local shoe shop to get fitted with that funny metal thing that nobody knows the name of. Retail is something that has always been a huge part of the footwear category, and we always knew it was something we wanted to try. We launched a small store very early on below our office, and it’s now transformed into a real concept and a flagship store. Retail is a big part of our plans, and we’ve been overwhelmed by the response of people wanting to interact with the products and learn about the materials.”

Using innovation to stay ahead of competition
“We’ve seen something like 16 or 17 copycats since we launched, so the need to continue to innovate and make better products, and imagine what’s next is very important to us, and something that consumes an enormous amount of our mindshare. It’s both getting better at what we already make and then imagining what other problems there are that the brand has permission to solve. We’re still not even 3 years old, but as we learn more about how shoes are made and how we can implement sustainability into the products that we make, we get better.”

Open-sourcing sustainability practices
“We’ve seen an amazing reaction. The traditional behavior in the footwear and fashion industries is that you generally create something and keep it secret. What is becoming clear is that there is a consumer demand to know the provenance of the things they wear and buy, and [to see] businesses behave in a better way. The second part of that is so complex and urgent. There was a UN report that came out that said we’ve really got 12 years to reverse the effects of global warming before we reach some irreversible tipping point. The fashion industry, outside of the fossil fuel industry, is the largest contributor of carbon emissions. So, the idea that we share best practices is really starting to be adopted widely, because there isn’t going to be one brand that cracks this. It’s going to be something that we all need to do together.”