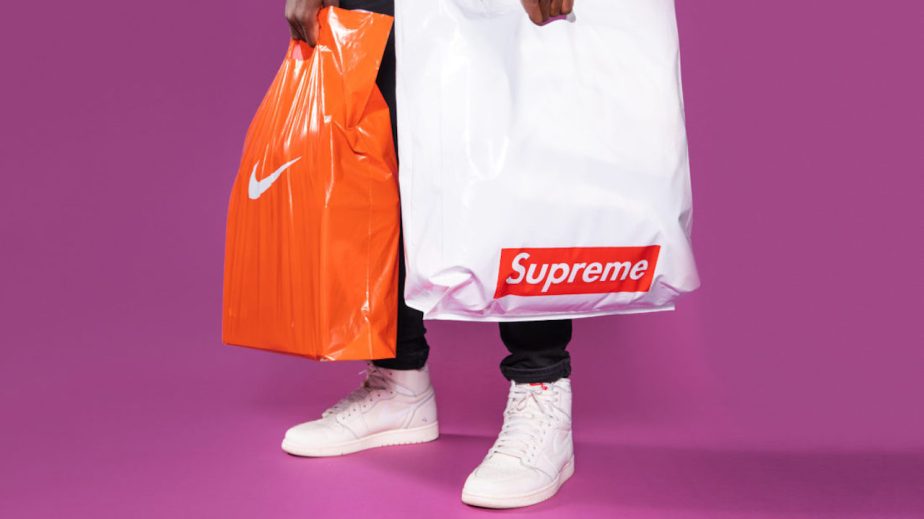 With StockX’s potential billion-dollar valuation, what’s next for sneaker resale

Competition is heating up among the top players in the sneaker resale space: StockX, Stadium Goods and GOAT.

On Friday, news broke per a report by Recode that StockX, a sneaker resale marketplace, is set to become the first sneaker reseller valued at $1 billion. The funding, led by DST Global, is set to close in the next few weeks, Recode said. StockX declined to comment on the matter at this time.

StockX’s news follows a string of big funding announcements among the top sneaker resale companies including GOAT and Stadium Goods, signifying major growth in the relatively saturated marketplace. In February, Foot Locker invested $100 million in GOAT, and earlier this year, Farfetch acquired Stadium Goods for $250 million. The influx in capital to these three major platforms could mean big things for these resellers considering just how competitive the space is, said Andy Ruben, CEO of recommerce company Yerdle.

“The sneaker resale market is a winner-take-most marketplace. There will end up being maybe two or even one main player in this space, and it’s hard to say who that is going to be. It’s an incredibly competitive space, and it’s a space that is hard to maintain,” said Ruben.

For GOAT, a way to stay competitive was by partnering with Foot Locker. When the two paired up, Corey Pierson, CEO of customer analytics platform Custora, said he suspected that both companies were “looking at their customers and recognizing that they are not competitive with each other but that the same people have interest in both Foot Locker and GOAT.” The move meant that GOAT would have access to more physical retail locations and distribution outlets in the U.S., and therefore reach more customers. At the time, GOAT was only operating in Miami, New York and Los Angeles.

Growth and influx of capital is of course a major benefit for these companies, as long as they don’t get distracted, Ruben said. “There is an advantage to scale so long as these companies don’t lose what brought them to the dance, which is authenticity and really taking care of the people who make the market: the sneakerheads,” he said.

While some analysts believe the news around StockX means good things for the sneaker resale market overall, others said the success might only last so long. As trends in fashion grow and change, the love for sneakers could die down.

“If footwear peaks, then StockX has a problem. The trend toward footwear is everything for StockX at the moment, unless they expand toward other product classes,” said Richard Kestenbaum, partner at Triangle Capital.

“These collectible resellers will be unsuccessful the more they branch out, because brands have a right to own the resale space,” Ruben said. When it comes to handbags, apparel and jewelry that aren’t part of exclusive collections, Ruben said that the brands producing those goods will eventually own that space by selling through their own channels — like Eileen Fisher’s Renew program for gently used clothes and Patagonia’s Worn Wear program — not a third-party collectible reseller like StockX or even a mass resale company like ThredUp or TheRealReal. Not only does it add another revenue stream for the brands, but it also helps them own and grow relationships with customers, rather than turning them over to a third-party company.