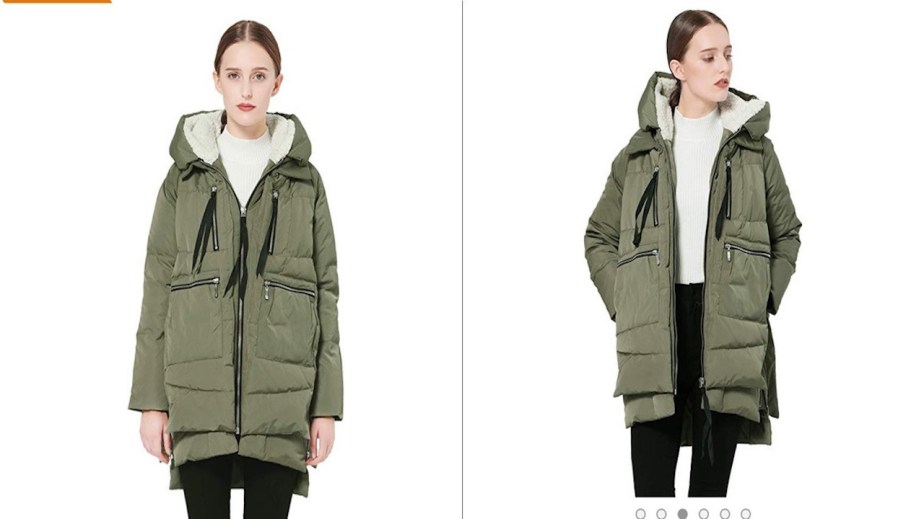 With new retail spaces on the way, can Amazon save department stores?

The department store has had a rough few years. With mass bankruptcies from institutions like Lord & Taylor, Henri Bendel and Barneys New York happening long before the pandemic began, and more like Neiman Marcus coming after, it appeared that customers weren’t interested in shopping that retail model anymore.

But now Amazon is entering the department store arena, as the Wall Street Journal reported on Thursday. The company is opening several large-scale brick-and-mortar stores, beginning in Ohio and California, that are similar in format to department stores. The stores will be smaller than a typical department store — around 30,000 square feet, rather than 100,000 — but will operate much the same, selling clothes, home goods and electronics, largely from Amazon’s private-label brands.

For example, one of the nails in the department store coffin had been massive rent prices that force very slim margins. In 2018, Barneys New York was paying $16 million per month in rent for its Manhattan flagship, which then nearly doubled to $30 million. While Amazon did not disclose the rent it’s paying for these stores, the smaller footprint and the fact that it’s starting with stores in only two markets mean it’s unlikely that the company will overextend itself. Amazon declined to comment on this story.

The other major problem that faced department stores was an inability to adjust to a rapidly shifting retail landscape, which has included a seamless combination of online and offline retail. While department stores and other retailers hustled to introduce curbside pick-up and in-store fulfillment in the last year,  in response to the pandemic, tying e-commerce to physical retail is something that Amazon will likely have a much easier time doing. Its bookstores, for example, have always operated with light inventory, with the bulk of products housed in a nearby Amazon warehouse ready for fast delivery.

“The pandemic caused a surge in BOPIS and curbside pick-up popularity, so Amazon will likely adopt similar services to keep up with other big-box retailers,” said Tom Caporaso, CEO of loyalty platform Clarus Commerce. Clarus’ own research found that, while 51% of shoppers enroll in premium loyalty programs like Amazon Prime for faster shipping, at least 16% of shoppers enroll for great in-store experiences. “As Walmart+ enrollment continues to grow rapidly, Amazon is keeping pace with its brick-and-mortar expansion,” he said.

But Amazon’s department store ambitions aren’t a total slam dunk, analysts said. One area that Amazon has consistently struggled with is public opinion and treating its partners fairly. Department stores offer another opportunity for those kinds of mistakes.

“Many shopping malls may not easily accept an Amazon storefront as one of their anchor stores,” said Amit Shah, chief strategy officer and U.S. general manager at digital commerce platform VTEX. “Usually in shopping mall contracts, there are protections against certain types of retailers leasing space. Amazon’s brand partners may also be upset about the move, as it could compete directly with their other offline retail partners. This poses the question, ‘Will brand partners even allow Amazon to sell their products in these department stores?’”