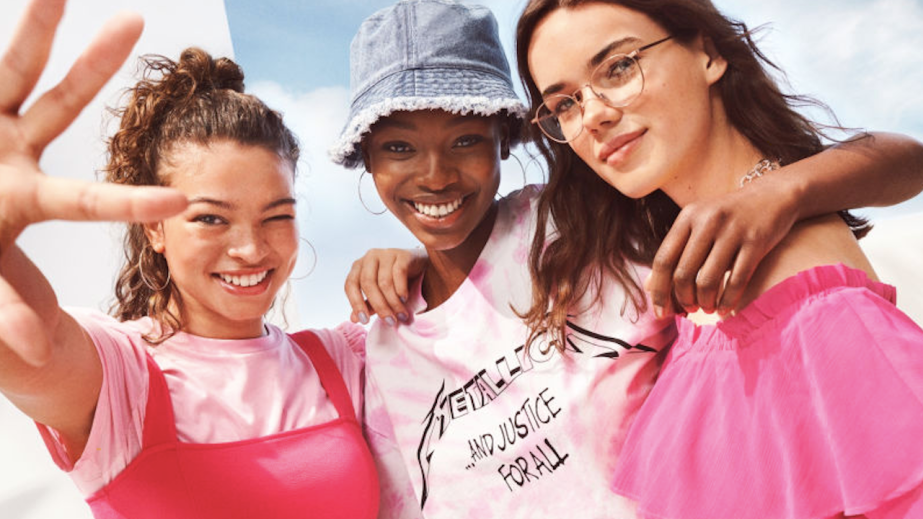 Where are fashion’s chief diversity officers?

At a time when much of the fashion world is flailing, unsure of what statement to make and where to go from here, fashion’s chief diversity officers aren’t offering much inspiration.

The notoriously exclusionary industry has come under fire in the past week for its tone deaf showings of support for the black community, and companies that have been vocal in recent years about prioritizing and investing in efforts toward diversity and inclusion are no exception. The requisite statements they’ve released don’t read as any more compelling or convincing than those of others, and when given the opportunity, these companies have no interest in elaborating on the progress of their diversity initiatives or plans moving forward.

Historically, when a fashion company has made a move that’s been offensive, to the point of customer boycotts and broken high-profile partnerships, their Band-Aid for the situation has been to hire an in-house diversity expert. H&M and Prada are among examples. That single hire serves as a symbol that the company is working to, so to speak, do better. They’ll keep the company in-line by, among other duties, building a culture of inclusion, driving company-wide commitment to diversity initiatives, increasing outward-facing awareness of these initiatives, and recruiting diverse talent, according to the hundreds of current job listings for diversity leads on LinkedIn.

It makes sense that, as brands receiving backlash this week aim to be more tactful or inclusive — if only to improve their image — those equipped to make such an investment will look to hire a diversity lead. But will it do any good?

“There will be an increase in demand for this role,” said Tricia Logan, managing partner overseeing retail and fashion at executive search firm DHR International. “[To be effective] companies will need to rethink their structure to ensure that there is a dedicated chief diversity and inclusion officer who is reporting directly or indirectly to the CEO and can influence change throughout the organization.”

Logan said, in recent years, there has been a “huge” increase in fashion and retail companies hiring chief diversity and inclusion officers, but a majority of companies have yet to go there. Typically, she said, the role’s responsibilities go to the HR head or the lead of corporate social responsibility.

Five diversity experts, from a range of fashion companies, were contacted for this story, which was originally meant to explore how they’ve helped to prepare their companies for the current climate. I planned to cover how their role has evolved and what they’ve accomplished to date, as well as focus on how they’ve responded to the death of George Floyd and subsequent protests, and how these events will impact their companies and goals moving forward. Through their heads of communications, diversity leads from H&M, Macy’s, Gap, Ralph Lauren and Etsy declined to comment.

What is known about their companies’ response to the incidents has come through Instagram posts. Macy’s, which appointed its first chief diversity officer, Shawn Outler, in late 2018, has posted twice twice in reference to the events — one post focused on a statement from the CEO about protecting stores and standing for equality, and the other featured the #blackouttuesday black box. Macy’s posted the same PR-style response to all comments asking what actions Macy’s is taking to support Black Lives Matter: “Diversity is part of how we think, act, and operate every day. From support for national and local grassroots organizations to a host of inclusivity initiatives, we support the Black community in a number of ways.” Added was a link to a Diversity and Inclusion page on macys.com, stating five set objectives for diversity in senior-level employees, marketing and suppliers by 2025.

H&M, meanwhile, posted that it’s donating $500,000 to the NAACP, ACLU and Color of Change organizations, fueling callouts that it’s still not paying its garment workers a living wage.

To date, much like heads of sustainability and chief innovation officers, many heads of diversity have been vanity hires, not given the budget, team or access to enact actual change. So, when cuts are necessary, which has been a theme across companies the past three months, these jobs are among the most at-risk.

Logan said being integrated into the business strategy, including recruiting and product and marketing decisions, is key to succeeding in this role.

For many direct-to-consumer brands, which often have small teams of employees doing multiple jobs, a dedicated diversity lead is out of reach. Michelle Cordeiro Grant, CEO of Lively, said that, from now on, all of her team will be charged with holding the company accountable for advancing the diversity conversation, both internally and externally. For her part, she said she’s ready to invest the time, resources and energy required.

Since Monday, the company has addressed the Black Lives Matter movement in three Instagram posts, with the most recent stating that the company is making an undisclosed donation to the NAACP. Prior, the brand’s community had urged the company to comment, said Cordeiro Grant.

“We’re opening lines of communication that weren’t there before,” she said. “Everyone is wrestling with how to do better, and change is uncomfortable — but it has to get a little uncomfortable to get more comfortable.”

Still, she said, she won’t be setting quotas on diversity in marketing, for example, or percentage of non-white employees.

“We just have a different lens than how a corporation would handle it, using spreadsheets and statistics,” she said. “We lead with heart and human interaction and human emotion.”