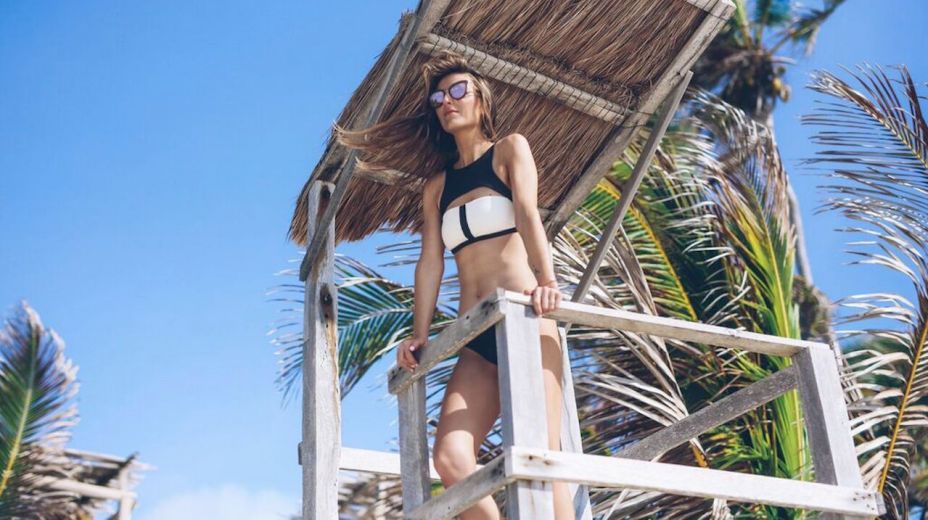 ‘VCs have FOMO’: Summersalt’s Lori Coulter and Reshma Chamberlin on the road to raising $26 million

Fundraising is always a fraught process for young fashion brands, particularly for founders who are women or people of color. Founders can talk to hundreds of investors before their pitch clicks.

In this week’s Glossy Plus Talks, Lori Coulter and Reshma Chattaram Chamberlin, co-founders of swimwear (and other categories) brand Summersalt spoke about their journey through the many rounds of fundraising it can take to scale a business, offering thoughts on how to navigate negotiations, find the right investors and, particularly for women and people of color, how to deal with an investment world dominated by white men. Summersalt’s Series B round, in December, brought its total funding to $26 million.

Fundraising is a numbers game
For young brands, especially in the angel and seed funding rounds before they have a strong product and customer base to show, fundraising is all about the numbers. Coulter said it’s likely that new brands will pitch over 100 investors before they find the right one.

But rather than be daunted by that number, it should be seen as an opportunity to refine and practice your pitch. Additionally, the investors who might pass on a round now can remain great contacts for future rounds.

“Fundraising is a full-time job, all year long,” Coulter said. “When we are doing a Series A round, we might be talking to investors who are actually better for Series B or C rounds, but it’s just good to get those communications going early.”

Once a brand has established a seed round and a viable business, they can be pickier for future rounds.

“Typically, we always want to look at the makeup of potential investors’ portfolios,” Coulter said. “If they have another company that would be a direct competitor to us, that’s not a good fit. But if they have a gap in their portfolio where we could fit perfectly, that’s a good sign.”

Find the right investor
Both Coulter and Chamberlin said that, as women founders, there are two things that often come as natural instincts: thinking too small and apologizing. Both are ingrained in women founders’ minds because the VC world is dominated by men. Women often find themselves not wanting to come off as too bold or as too difficult to work with.

But both women said they’ve worked hard, and reminded each other, to suppress those urges.

“Women founders tend to be conservative and undersell themselves, or apologize a lot,” Chamberlin said. “As a pair, we always push each other to think bigger and be unapologetic.”

Chamberlin shared an anecdote about how the investment world can box-out women’s ideas, as it’s so dominated by men: At one pitch meeting, an investor refused to even touch a women’s swimsuit they were showing him. Chamberlin said she was so surprised, she loudly asked him in front of 20 people if he was afraid to touch it.

But Coulter said in situations like that, she and Chamberlin have always chosen the tactic of just politely going on their way and “hoping they regret passing on us.”

Be prepared
For early stage startups, getting any interest from investors can be an exciting prospect, but Chamberlin and Coulter warned against rushing into anything.

Coulter also said that one of the most helpful investments Summersalt made early on was getting a good attorney, who Coulter said has been integral to every step of building the brand. Oftentimes, VCs would offer contracts that might seem appealing to a small brand, but the terms would ultimately heavily favor the investors. Even when you’re strapped for cash, it’s worth it to work through those things before you sign anything.

“Take the time to work through the parts in the deal that don’t work for you,” Coulter said. “Don’t just sign anything. Startups are incentivized to sign quickly but if you do that, the pendulum might swing in the long term, and you’ll regret it.”