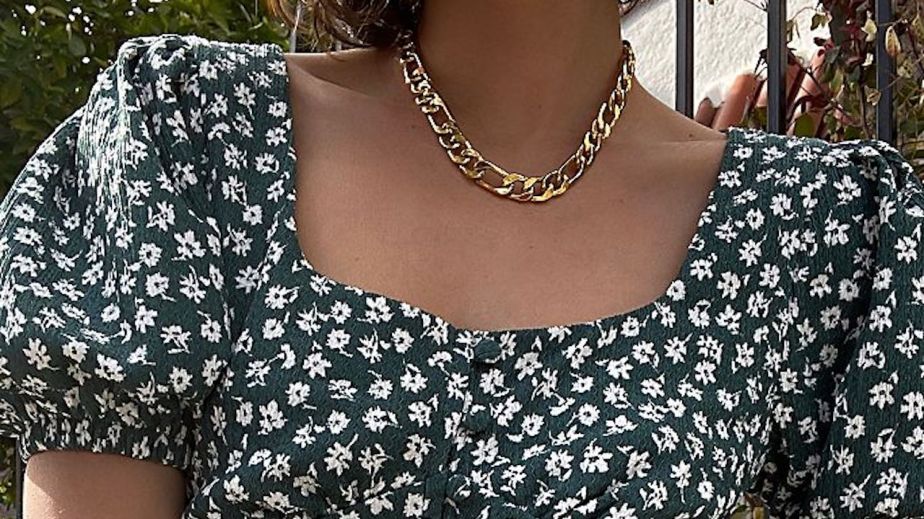 To sell new releases, brands are getting creative with image sourcing

March and April were going to be pretty typical months for Alyssa Coscarelli: The influencer and writer had a whirlwind of trips and events lined up, including a spring dinner and a camping trip, both with Free People, a brand she works with regularly.

Then business-as-usual came to a halt. Rather than put the brakes on their partnership entirely, though, the brand found another way to work with Coscarelli, sending her a box of samples to photograph on herself for use across Free People’s online channels.

With most other projects on hold, Coscarelli said, “It was nice to have a creative day where I felt like I was being productive and working on this job and just trying to create the best imagery possible for them.”

For fashion retailers, e-commerce has become a lifeline amid store closures, but as social distancing precautions have made traditional photo shoots impossible, retailers have been forced to find creative ways of producing content to showcase new inventory.

At the beginning of April, Zara launched a spring campaign featuring models including Malgosia Bela and Mica Argañaraz in quarantine. In the weeks since, many others have followed suit: Reformation’s new arrivals tab features photos by content creators like Christie Tyler and Rachel Nguyen. On Aritizia’s, models are shown posing in their living rooms and kitchens. Free People and Urban Outfitters — which often use lifestyle images alongside in-studio shots — have traded their usual production teams for models who, like Coscarelli, are comfortable with a tripod or happen to live with a photographer.

Modeling agencies began promoting at-home shoots in March, but clients were largely reticent at first. “At that time, it was very, very new,” said Anthony Bourgois, president of Elite World Group’s Women Management. “It was well-received, but it didn’t really become something concrete.”

That started to shift, though, as those who took the risk early on, like Zara, proved it could be done successfully.

The agency approaches these shoots collaboratively, setting up Zoom calls between everyone involved so they can plan out each look and location, said Bourgois. Last week, it distributed a presentation to clients called “Women Around the World,” showing the range of locations and resources available while models are working from home. Those sheltering in picturesque properties in the Hamptons alongside photographer spouses are, naturally, in high demand, he said.

Some models have been able to make do in their apartments with good lighting and a tripod, said Anna Shillinglaw, founder and managing director of London-based Milk Management. The agency’s digital division has remained relatively active as clients seek out the most adaptable talent — those able to play hair stylist, makeup artist, creative director and photographer, as well as model.

“Right now, it’s the people in the industry who are creative — who can create really good content — that are going to be able to survive,” she said. “If you don’t have that, it’s going to take you a little bit longer to bounce back.”

For now, at least, that additional work doesn’t necessarily translate to higher pay. Models are typically making the same day rates for these shoots as they would for more traditional productions, and unlike a typical sponsorship, brands aren’t always paying influencers to post the content on their personal feeds. This could change, though, as the industry recovers and budgets normalize.

Community, too, has become especially crucial in the crisis. To shoot the campaign for its upcoming collection, New Orleans-based eyewear brand Krewe enlisted photographer and director Steven Taylor and his friends, model Jordy Murr and actor Ryan McCarthy. They were already quarantined with one another and were able to self-style from their collection of vintage clothing. With so many other gigs canceled, the team was eager for the chance to create, even on a shoestring budget, said Krewe founder Stirling Barrett.

While this kind of scrappy shoot is a necessity now, some believe it is a sign of where the industry is headed, in terms of content production: More cost-effective, remotely managed shoots will be integrated alongside traditional big-budget productions.

Vickie Segar, founder of Village Marketing, an influencer marketing agency, and Village Studio, a content studio, said she’s been helping companies that are used to having teams of 20 people at every photo shoot get comfortable with the idea of working with individual content creators.

Apart from the cost savings — which can amount to as much as 80% or more of a regular shoot’s budget, she said — these remotely managed productions also allow brands to produce more content, leverage talent all around the world and, if they’re successful, add a more authentic lens to their marketing.

“I think this was one of those things that people just didn’t want to try until they had to,” said Segar. “Once they’ve experienced it, if they’ve worked with a team where it’s been done right and it’s been done well, this should be another tool in their toolbox for content creation.”