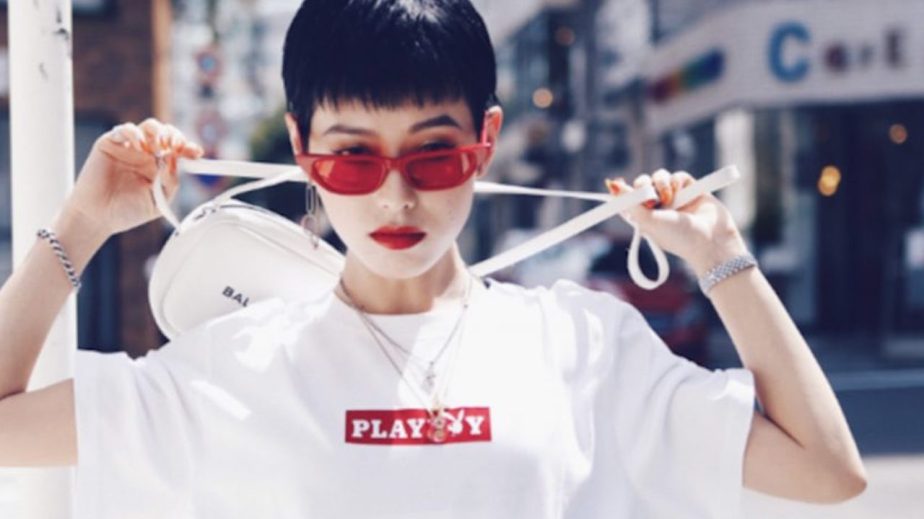 Tmall is expanding its fashion week efforts beyond NYFW, to Paris and Milan

As the Alibaba subsidiary announced on Wednesday that it’s continuing its partnership with NYFW this year, where it will be showing a few yet-to-be-announced Chinese brands at Spring Studios, the company also teased partnerships and shows at this year’s Paris and Milan fashion weeks.

The company is most widely known in the U.S. for acting as a gateway for non-Chinese brands looking to get into the Chinese market, but in recent years it has made its intention known to boost the profiles of Chinese brands in Western countries, as well. In the past two seasons, it has used NYFW as a launchpad for many of those Chinese brands, including Angel Chen, Particle Fever, Peacebird and NPC.

“In joint partnership with NYFW: The Shows, Tmall will continue to champion talented brands and young designers in one of the most important fashion centers of the world,” said Jessica Liu, general manager of Tmall Fashion & Luxury. “Chinese consumers are increasingly experimental and individualistic. They are driving this rising trend of ‘China Cool,’ [the name of Tmall’s NYFW effort this year] where designs are focused on emphasizing authenticity and heritage. We are proud to support Chinese designers in their growth and contribution to new global trends.”

Tmall declined to reveal its exact plans for Paris and Milan, only stating that more details will be announced soon.

Tmall’s bids to date appear to be working. Angel Chen, a Chinese designer who showed in the U.S. for the first time with Tmall at NYFW last year, was recently announced as the first Chinese designer to collaborate with H&M. JNBY, another brand that Tmall brought to NYFW, has recruited Italian designer Andrea Pompilio to design its next few collections.

Tmall feels confident enough in its ability to boost Chinese brands outside the country that it is willing to expand its effort to other lucrative Western fashion markets, Liu said.

Among the brands that Tmall has taken West, the challenge is not so much in the actual design, but it’s in getting proper visibility.

“The challenge is really the same as it is for any brand,” said Nic Li, co-founder of NPC, a brand that first showed in the U.S. at last season’s NYFW. “Fashion is worldwide. It’s universal. Fashion trends really aren’t that different in China than they are in the U.S. Streetwear is popular, people wear sneakers, a lot of it is the same. But for us, the hard part is just getting people here familiar with the brand. That’s why fashion week is so valuable and important to us.”

It’s the first time Tmall’s is partnering with Paris and Milan fashion weeks, but the company did have a presence at the Vogue Fashion Festival in Paris in November.