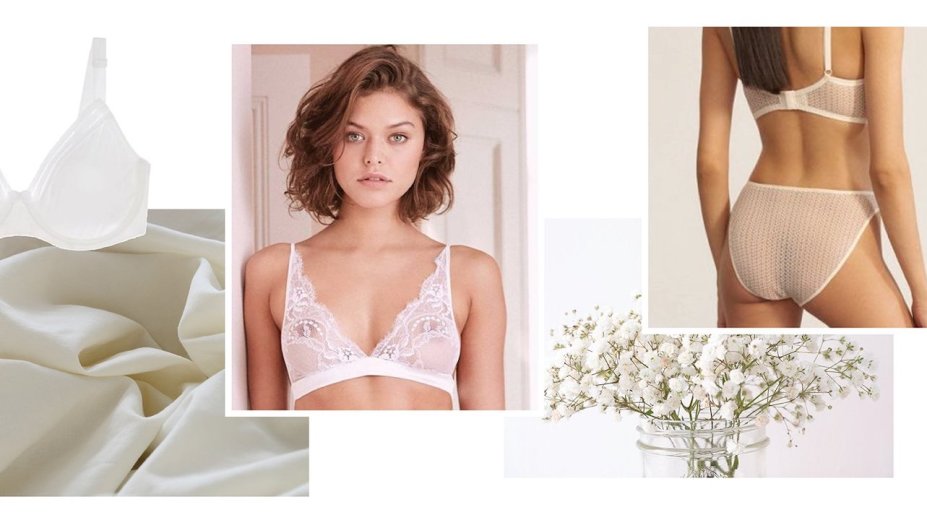 There’s a simple way to bring in Gen Z customers, according to Guido Campello and Sapna Palep, co-CEOs of lingerie brand Journelle: Show styles being worn by people who look like them.

That’s the simple premise that Journelle has gone with to target Gen-Z customers over the past six months. Campello said the brand has pivoted from finding models for its online product pages through agencies and instead links with models under 21 through the photographers it’s worked with. The photographers connect the brand with young models they know. In the time since this change was instituted in January, Journelle has seen its female Gen-Z customer base double and, surprisingly, its male Gen-Z base (usually buying from the gifting section) tripled.

Rather than doing a large photoshoot in a studio, Journelle sent products to a dozen models in January and had them shoot images at home. Notably, while orchestrating at-home product shoots became popular for brands during the pandemic, Campello said the strategy makes sense even now that traditional shoots are feasible once more.

“It’s actually great working with these models, because we just send 20 looks to their homes and they shoot them themselves,” Campello said. “It’s more interesting, it’s easier for both parties, and we get to work with some really great younger models.”

Campello said shooting with younger models this way is also more economical. A typical studio photoshoot could cost up to $95,000, Campello said, but an at-home shoot could be done for $3,500. The Journelle marketing team directs the product shoots for the online store, but leaves the direction of the lifestyle imagery up to the models.

Parade is another underwear brand that has had success reflecting the Gen-Z customer in its website imagery. CEO Cami Tellez said it was important from the brand’s inception that the customer be reflected in the company’s marketing, literally. Since the brand was founded in 2019, the majority of the models it has used in its campaigns have been younger than 24.

“We really believed that, to revolutionize a category as emotional as underwear, it had to be a grassroots movement,” Tellez said in May. “Our customers serve as feedback and inspiration for where we’re going next, if we want to stay at the vanguard of the category.”

Parade brought in $10 million in revenue in 2020, and expects grow by 4X in 2021. The brand currently has earned more than 200,000 repeat customers. Parade’s underwear has been regularly cited as a Gen-Z favorite since its launch. Tellez is 23 years old, just under the cutoff for Gen Z.

While using younger models to attract Gen-Z customers is an effective strategy, it also has its pitfalls. Young women are especially vulnerable to harmful body image issues that traditional fashion modeling and imagery can provoke. Large fashion companies like Kering and its brands like Gucci and Saint Laurent have pledged to stop using models under 18, citing the impact that intense pressure to be thin and beautiful can have on them.

Campello said that selling underwear can be particularly fraught, as it requires the models to expose more of their bodies than other categories do. Journelle has been criticized online in the past for using models under 18 for products like its bralettes, Campello said.

“There was a pushback in 2018 and 2019 that started with American Vogue and then spread to all of these brands, [againts] using very young models in demanding runway shows and high-level jobs,” said Mary Clarke, co-founder of Mother Model Management. “But for product shoots and campaigns, especially for younger brands like American Eagle or Urban Outfitters, it makes perfect sense to use a model that reflects the customer.”

Both Parade and Journelle have tried to ensure that, when using younger models, there is a strong emphasis on diversity in skin tone, gender identity and sizing. Parade’s online store, for example, features a wide variety of models in different sizes modeling the same products, rather than separating plus models into a distinct category.

“This generation is very much about inclusivity,” said Palep. “When I was growing up, every model was skinny and all looked the same. It’s not the case anymore, and younger consumers don’t want that. It’s important that we make sure we’re covering the gamut of inclusivity.”