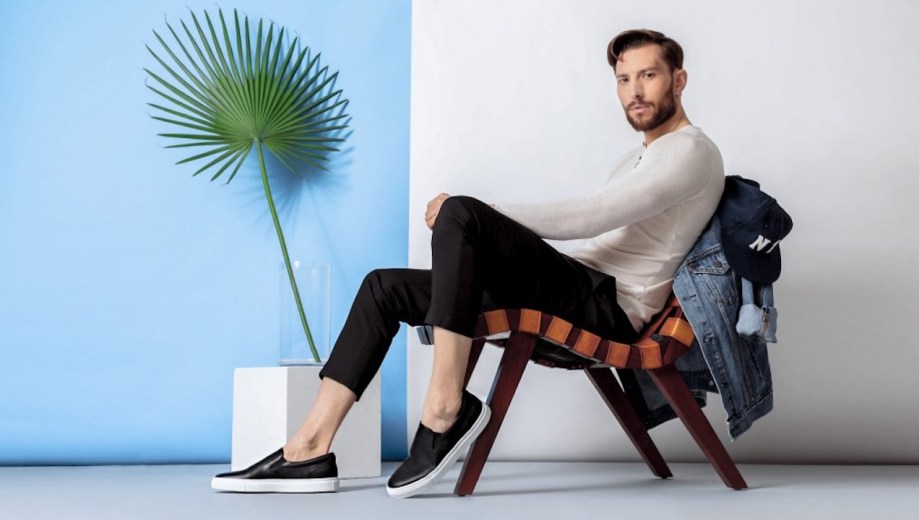 Steve Madden is primarily known for women’s shoes, though the company has been trying to boost its sales among men for at least a few years now. Five-year-old Greats serves that purpose as a men’s brand while also giving Steve Madden a link to younger consumers who gravitate toward trendy DTC brands.

Steve Madden, the company’s founder, called out Greats’ popularity among young men as one of the major contributing factors in the company’s decision to acquire the brand.

“[Founder and CEO] Ryan [Babenzien]’s shoes are the talk among all the millennial men I encounter,” Madden said in a press release. “He reminds me so much of myself. We can’t wait to explode this thing.”

The terms of the deal were not disclosed. Greats did around $13 million in sales last year, according to a press release, and Steve Madden did $445 million last quarter, a record for the company.

In the past few years, Steve Madden has been actively acquiring brands and expanding its portfolio At least five brands have been purchased by Steve Madden over the course of the 2010s, all in various sectors of footwear from sportswear, like Superga, to casual womenswear like Blondo.

Many of the brands rely heavily on wholesale partners —  for example, Blondo is sold in Nordstrom, DSW and even Amazon, and Scwartz & Benjamin, acquired in 2017, makes licensed shoes for brands like Kate Spade and Rebecca Minkoff to sell in department stores. Greats, on the other hand, is a DTC-focused business selling mostly online and from its single store in New York City. It’s established a few wholesale partnerships including Nordstrom and Madewell since 2017. With the strongest growth for Steve Madden coming from the wholesale sector — 13% compared to just over 6% for its online business — it could be that Steve Madden is looking for a brand with built-in DTC knowledge.

Steve Madden is not alone in acquiring companies with skills that it lacks. Earlier this year, Vera Bradley acquired DTC jewelry brand Pura Vida for similar reasons: the ability to target younger customers more effectively. Similarly, Farfetch acquired Stadium Goods late last year to give it a foothold in the sneaker resale world.

“Steve Madden is trying to broaden its consumer reach by acquiring a digital upstart,” said Kathleen Fischer, director of marketing at Boston Retail Partners. “Expanding into a DTC-based brand also makes sense, as more brands are seeing the benefits of disintermediation in the industry.”

The acquisition also gives Steve Madden a stronger foothold in the sneaker market. It joins others in the footwear market that have never traditionally been associated with sneakers but are now exploring the category, like outdoor apparel and footwear brand Columbia with its new sneaker line that debuted earlier this month.. Sneakers are projected to be a $95.5 billion market by 2025.

“Steve Madden’s acquisition of Greats accomplishes two key strategies – expanding its direct-to-consumer retail business and capitalizing on Great’s popularity in the sneaker category,” said David Naumann, vp of retail marketing at retail software company enVista. “There has been a growing trend for wholesalers, like Nike, to expand their retail presence to maximize their revenue growth.”