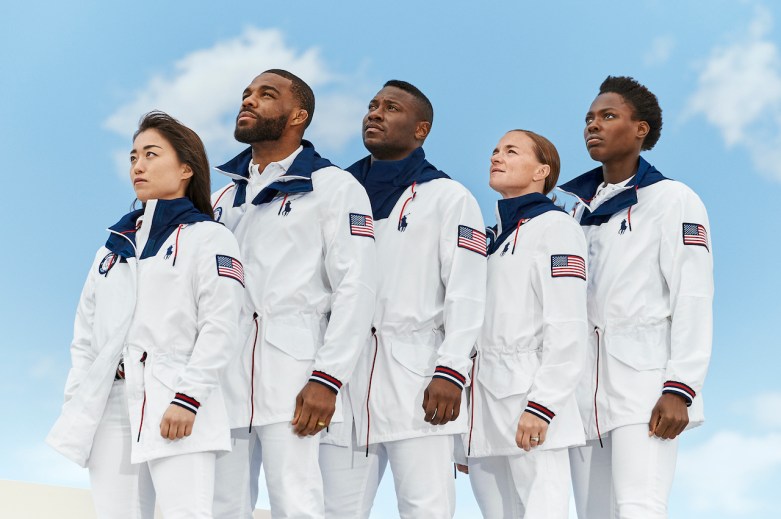 Moving into a new category for a fashion brand can be very expensive, but many are looking for ways to do it anyway. On Thursday, Ralph Lauren became the latest company to license out a category expansion to a partner rather than do it in-house.

Ralph Lauren partnered with Delta Galil, an Israeli manufacturer of private-label goods, to create a line of women’s intimates and sleepwear for the American brand. Ralph Lauren doesn’t currently sell women’s underwear, but it does make women’s sleepwear. Delta Galil will take over the production of sleepwear and will create a new line of women’s underwear for Ralph Lauren. Pricing and the exact inventory of goods are still being decided. The first collection will launch next year.

Delta Galil, a publicly-traded company with $500 million in sales, has increased its licensing business significantly this year by adding Adidas to its roster. Ralph Lauren is yet another multibillion-dollar company Delta Galil has secured as a partner. CEO Isaac Dabah said he hopes to increase the company’s licensing business even more in the coming years.

“This partnership represents a significant addition to our licensing portfolio, and we’re thrilled to be working with such an iconic and timeless brand,” Dabah said. “It marks another significant step in our growth strategy of partnering with leading global brands and comes on the heels of our recent global licensing agreements with Adidas and Wolford.”

Both the Adidas and Wolford partnerships happened in June.

Ralph Lauren, which in its latest earnings reported a second-quarter net income of nearly $200 million and quarterly revenue of $1.5 billion, has been pushing to grow its women’s side of the business and to attract younger customers, according to CEO Patrice Louvet. A move toward women’s intimates, an incredibly fast-growing category that’s soared to $250 billion globally, makes sense for Louvet’s long-term ambitions. Buzzy DTC lingerie brands like Parade have seen great grown in a short time, while giants like Victoria’s Secret are rebranding to stay relevant.

“As I look at the broad categories that have been successful in the past quarter and as we look ahead in terms of where we’ve invested, we feel very nicely positioned broadly and, in particular, for that younger consumer,” Louvet said on the Nov. 2 earnings call. He was pointing to categories like denim and sneakers, which he considers underdeveloped parts of the catalog. Ralph Lauren has upped its marketing of these categories in the last six months.

Delta Galil is a good fit for Ralph Lauren’s ambitions. Victoria Vandagriff, the president of the company’s Branded Division, said Delta Galil has experience creating intimates and sleepwear for many brands that are contemporaries of Ralph Lauren.