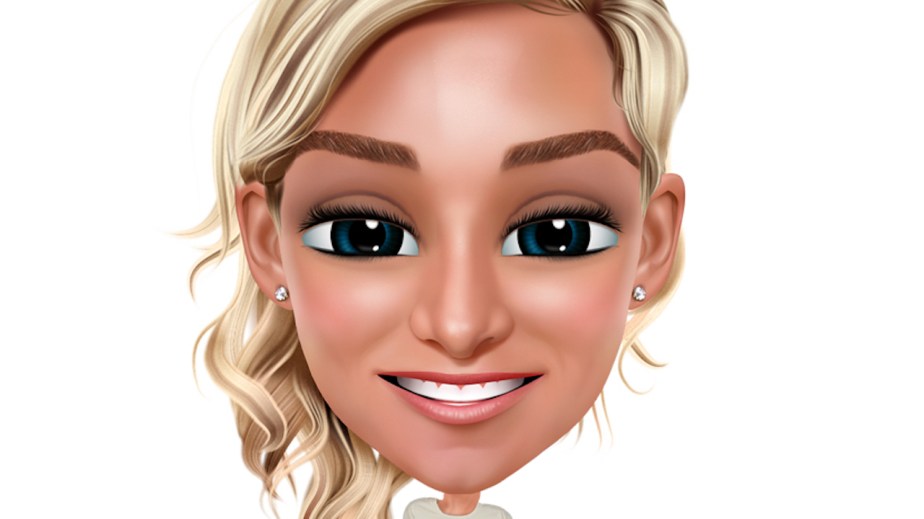 Most brands today want to get their name in front of the next generation of shoppers, whether it’s younger millennials or Gen Z. The latter group is said to hold $44 billion in buying power, per the National Retail Federation. New Balance is paying close attention to that group.

On Thursday, New Balance released its new Fresh Foam Roav collection in partnership with digital avatar company and agency Genies. The partnerships was forged as a way to ensure the latest collection would resonate with Gen-Z shoppers on a place they spend a lot of time: mobile. Fifty-two percent of Gen Z spend more than three hours a day on messaging apps, and 51% said they spend another three-plus hours on social networking apps, per a Google study.

“We know younger consumers are constantly on their phones, and we wanted to embed both our athlete personalities as well as product exploration in a way that allowed consumers to stay connected with their daily habits and daily life,” said Chris Davis, vp, global marketing and sports marketing at New Balance. In 2018, the brand brought in $4.1 billion in worldwide sales, with roughly 70% of customers coming from the U.S. While the brand reaches a wide variety of age groups, the next generation of consumers is consistently a big target for the brand.

Genies specializes in creating 3D animated avatars that users can customize down to hair color, eye color, outfit choice and even current mood or expression. The company has sets of keywords that correlate to certain emotions, so when a user (who has already downloaded the app and created an avatar) texts a friend and says they’re sad, an animated avatar with sad expressions will pop up in the user’s mobile keyboard. The partnership with Genies allows New Balance shoppers to outfit their custom avatars with the latest New Balance footwear and apparel, and then send their avatars to friends via channels including Snapchat, WhatsApp, iMessage and Instagram

“Gen Z is the future generation, and being able to connect with them early in a relevant and authentic way will only make our business and our connection with them stronger in the future,” said Davis. Several of New Balance’s athlete partners, who Davis said younger shoppers resonate with, are also involved in the campaign. Tennis player CoCo Gauff, basketball player Darius Bazley, sprinter Gabby Thomas and baseball shortstop Francisco Lindor, among others, are sharing their own avatars on Instagram to raise awareness about the brand and the partnership with Genies among their followers.

“We’re looking at this as an all-encompassing activation, from athlete activation to brand communication and, of course, to introducing new products to young consumers who are fans of our athletes around the world. It’s a full-funnel approach,” Davis said.

This isn’t New Balance’s first push to win over Gen Z. In January, with the roll-out of the brand’s fourth iteration of its Fresh Foam shoes, New Balance launched gamified mobile ads as part of its major push to connect with younger consumers. The campaign generated a 5% click-through rate to New Balance’s mobile commerce site, but the company declined to specify the campaign’s impact on sales.

While New Balance declined to share how much it spent on the partnership, Davis said the brand sets aside 20% of its marketing budget for quick-to-market experimental activations such as this. Genies prides itself on being able to work with brands from Gucci to scooter company Bird to create impactful, celebrity-driven campaigns in a fraction of the time (and at a fraction of the cost) of a typical digital advertising campaign, the company said.

“Fashion brands, in general, are looking for cool brand associations with a lot of these Instagram stars and influencers. But devoting production days and significant resources and money into making massive campaigns can take months and months, and tens of millions of dollars. We’re able to turn around a campaign with top-tier influencers from a wide variety of genres in under 24 hours, at pennies on the dollar,” said Akash Nigam, CEO at Genies.