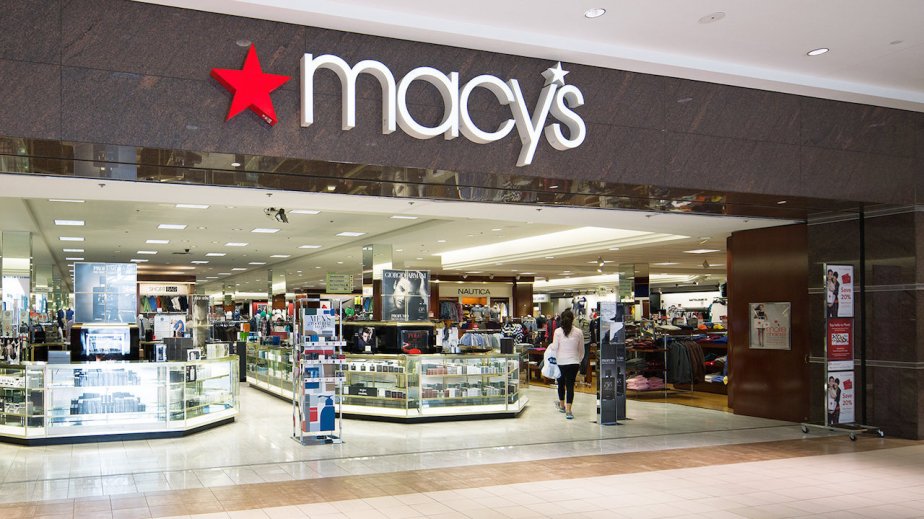 Macy’s loyalty program continues to be a bright spot in the retailer’s business. According to its full 2021 earnings, reported Tuesday morning, more than 3.5 million new members signed up for the lowest, Bronze tier of its Star Rewards program in the last quarter of 2021 alone.

The four-tiered Star Rewards program has become an important part of Macy’s business. More than 70% of all transactions in 2021 were tied to the loyalty program — either the customer was already a loyalty member or became one while making the transaction. With nearly 20 million new customers shopping at Macy’s for the first time in 2021, the loyalty program is a key way that Macy’s has been turning those newcomers into repeat buyers.

During the call on Thursday morning, CFO Adrian Mitchell said the biggest impact the growth of the loyalty program has had on how Macy’s does business is in its marketing. With loyalty growing, marketing is shifting priorities from acquisition to personalization.

“Star Rewards loyalty membership is growing every day,” Mitchell said. “Through enhanced personalization capabilities, we can increase engagement that drives positive brand perception, additional visits and purchases. We view personalization as a growth engine for our company in the early innings of development.” An executive from Macy’s wasn’t available to comment on this story.

Macy’s plans to spend about $3 billion in the next three years, much of which will be focused on digital technology, data science and new methods for making personalized marketing and the customer experience work better for loyalty members. Those practices may include incorporating AI-driven customer targeting and algorithms on different channels, rolling out ads at different frequencies, and adjusting messaging based on the customer. These are being tested right now. Macy’s routinely does point giveaways to entice new customers to the program.

As Amazon encroaches on Macy’s territory with plans to open its first department store, maintaining a strong loyalty member will be key for Macy’s to remain competitive.

“While our recent data found that 51% of shoppers enroll in premium loyalty programs like Amazon Prime for faster shipping, at least 16% of shoppers enroll for great in-store experiences, a demographic that Amazon previously couldn’t reach,” said Tom Caporaso, CEO of Clarus Commerce.

Loyalty programs have long been a popular retention tool for retailers, and many have shaken up their approach in recent months. Some have partnered with other retailers to pool loyalty resources across companies. For example, Nike and Dick’s Sporting Goods allow customers to redeem points earned from one brand at the other. On February 15, David’s Bridal, which launched a loyalty program 14 months ago that just reached 1 million members, began offering discounts of up to $100 for loyalty members.

When Macy’s first launched its loyalty program in 2017, it was available only to Macy’s credit cardholders. It opened the program to any customer in 2018 and loosened restrictions on what the points could be redeemed for in 2020.

Macy’s isn’t alone in taking the “simpler is better” approach. Julie Bornstein, formerly of Sephora and founder of The Yes, told Glossy last week that when designing The Yes’ loyalty program, she discouraged staff from overcomplicating the matter.

“I have some younger people on the team who don’t have as much experience with loyalty, and they kept coming up with all these ideas and I’d have to tell them to simplify it,” she said. “I’ve learned enough as a shopper and an executive that fancy and complicated are not what gets people to use a program.”