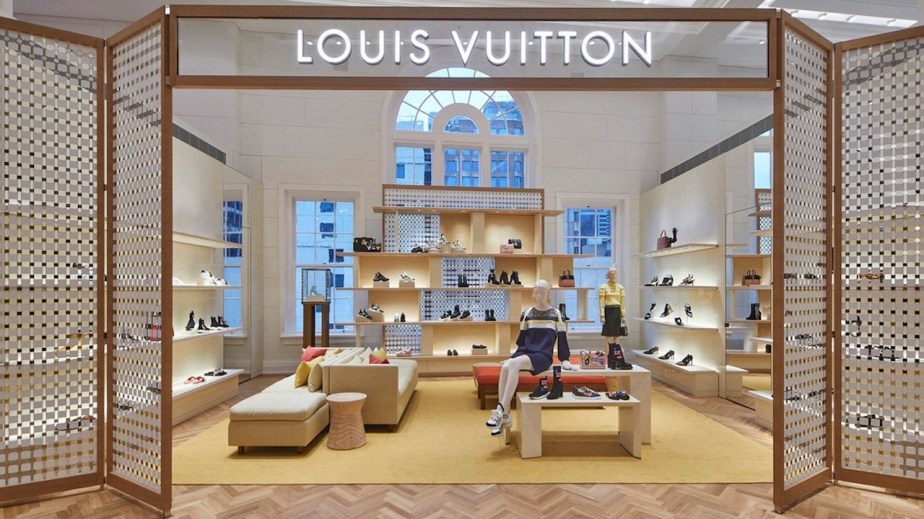 While Amazon may be prepping a luxury platform, there’s at least one luxury house that will not be involved. In a fourth-quarter earnings call on Tuesday, LVMH CEO Bernard Arnault implied that the company had been approached by Amazon in the past and said that he would never agree to a partnership with the company. His reasoning? Amazon not only doesn’t do enough to prevent counterfeits, but it also benefits from them.

“They use their database to connect customers to sellers and they take a percentage, which leads them — and we’re going to try to fight this on their site and on others — to sell counterfeit products,” Arnault said.

There’s no indication that Amazon is doing much to stop counterfeits for a simple reason: They sell, and customers don’t seem to mind.

Despite Amazon’s public acknowledgement that counterfeits are an issue and vows to reduce them, the company has done little to stop them and has benefited from their presence. Being called a “flea market of fakes” by the Washington Post isn’t a good look, and even the Trump administration has announced a plan to crack down on Amazon counterfeits. Even so, a Wall Street Journal report from last year showed that Amazon’s traffic numbers, which are an important metric for the company since it most of its revenue comes from digital advertising, have grown thanks to the proliferation of cheap approximations of luxury product.

“Consumer behavior is dictated by a lot of things, but mainly price,” said Michael Sweeney, senior legal counsel at Incopro, a tech company that advises brands across industries on brand protection. “If someone can find a product that looks like a luxury watch, has all the markings and signifiers of a luxury watch and costs $120, are they going to take it? Probably.”

Amazon has instituted programs like a brand registry, which lets brands that sell on Amazon better track their products and who is selling them, and Project Zero, an automated program that continuously scans its marketplace for fakes, but those programs have done little to assuage concerns. Sweeney, who works with luxury brands like Net-a-Porter on this issue, said that none of his clients are convinced by Amazon’s efforts.

“Amazon’s various initiatives make good headlines, and it’s good PR,” Sweeney said. “But from a luxury perspective, it’s not nearly enough. With the amount of money that luxury brands pour into protecting their intellectual property — and that’s where so much of their value is — Amazon is not doing nearly enough. We’ve seen brands like Nike getting as far away from them as possible, and it’s not even a luxury brand.”

If Amazon wants luxury brands to get involved, it will need to overhaul its anti-counterfeiting measures. Otherwise it risks being seen as not just an unwilling or unwitting participant of counterfeits but an active facilitator of them.

“Amazon is so far from doing anything meaningful as a business proposition to these brands that it’s almost irrelevant at the moment,” Sweeney said. “Until there are actual results, and I mean tangible, data-driven results, I can’t see how any luxury brand with their colossal overhead would want to be within 100 miles of Amazon.”