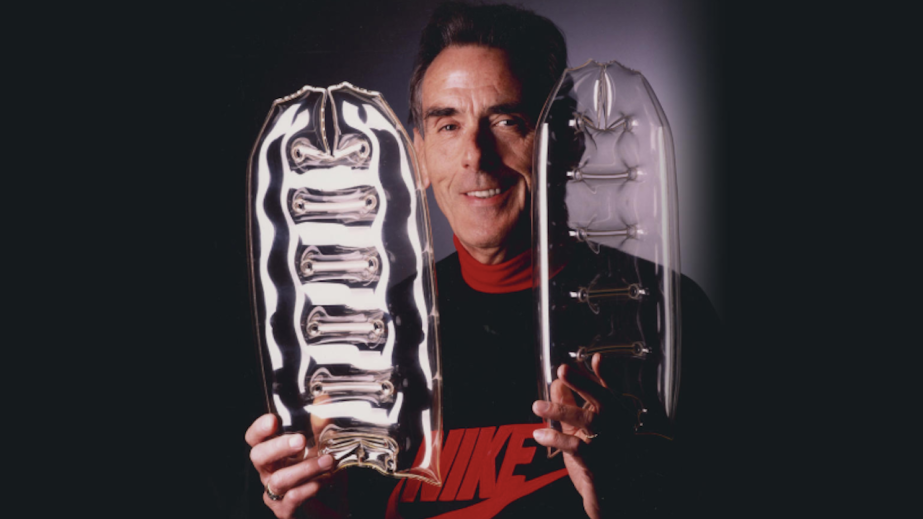 ‘It’s going to burst at some point’: Sneaker drops have hit their saturation point

Every year on March 26, Nike celebrates Air Max Day, the anniversary of the launch of the first Air Max 1 in 1987. With that comes a slew of promotions, events and, most importantly, a new Air Max style. Yet this year, there’s a surprising difference: Nike announced it will not drop a new shoe on Air Max Day for the first time in years since it began celebrating the day in 2014.

In an official statement released on its site, Nike said that it is omitting a new shoe rollout in favor of “launching a new chapter focused on taking action.”

“Give Fresh Air [the name of the global charity-focused campaign Nike is rolling out on Air Max Day] is a rally cry to unify sneaker culture around a shared passion to ignite change,” the statement read. “Nike and our partners will create ways to give ‘Air’ to support local organizations and champion the power of community.”

The omission may be part of a larger trend among the big sneaker brands of either pulling back on drops or the frequency with which they come out, and moving toward a more stable production calendar.

Frank Bracken, vp and general manager of Foot Locker North America, said the store currently gets upward of 10 new drops every week. “In general, there are several every week,” said Bracken. “That comes from across many different brands. Some of them are larger and some smaller. And there are more around cultural moments, like around All-Star Weekend.”

Foot Locker worked collaboratively with Nike on its Air Max Day celebrations this year, focusing its marketing on the classic Air Max models that have come out over the years rather any onslaught of new sneakers. Looking at the monthly Nike drops over the last few years, the brand has mostly stayed fairly consistent with the amount of shoes it puts out, with around 30 to 40 new releases each month (including new colorways of previously released shoes). For comparison, for the past year or so, Adidas has put out around 15 to 25 new releases each month.

According to Josh Luber, CEO of StockX, 2014 was the year in which the number of Jordans released surpassed the number of weeks in a year. This was during a time of great expansion for the sneaker world, leading to a massive influx of new customers and sneakers’ complete mainstream dominance today. Since then, Luber said the big sneaker brands have worked toward a more stable and sustainable model of dropping shoes.

“What we are seeing now is a lot of the brands have stabilized,” said Luber. “Each brand tries to space out the ones that are really hot. I don’t think anything has changed much, but the brands have gotten really good at spreading out the big ones in just the right way. They want to sell a whole lot of shoes to a whole lot of people [and take maximum advantage of hype], so they’ve gotten very tactical about how they release.”

Even with the amount of people who desire hyped sneakers today, the sneaker industry can only get so large and create so many new models of shoes before the demand does not match the supply. But Luber thinks, at this point, most brands have worked out how many new models they can put out without diluting the hype.

“There are so many more people in the casual segment than those in the hardcore segment who are buying multiple pairs in the same week,” said Luber. “There are a lot of people who just want to buy one shoe a month or less.”

As Bracken sees it, drops have not necessarily sped up or slowed down, but the type of drop has changed considerably.

“Three or four years ago, signature basketball sneakers were much bigger, and now it seems that collaborations are more popular,” he said. “It’s like lightning in a bottle, though. You never really know what will take off and what won’t.”

But others in the sneaker world do think that the current number of drops is unsustainable. Wil Whitney, streetwear veteran and head of Sneakersnstuff’s new New York store is one such skeptic.

“We have a really hyped pair of sneakers at least once every single week,” he said. “There’s definitely a bubble that’s going to burst at some point. How that goes down I’m not sure, but I do think it will happen.”