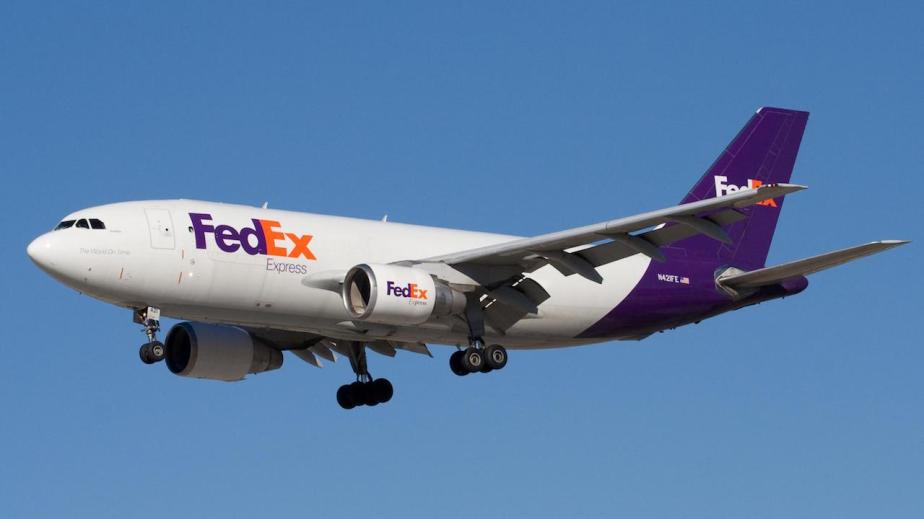 ‘It’s going to be hell’: How brands are preparing for the logistical nightmare of holiday shipping

The massive upswing in e-commerce shopping this year, spurred by the closure of stores for several months, has been a nightmare for shipping services. FedEx’s CMO Brie Carere said the company has seen Black Friday/Cyber Monday levels of delivery needs practically every day since March, a sentiment echoed by e-commerce companies like TechStyle. In less than a month, Black Friday and the following Cyber Week will be here, for real. Brands, retailers and carriers alike are looking toward those days with a mix of dread and cautious optimism.

The major carriers — UPS, FedEx and the United States Postal Service — are already delivering so many packages that they’ve been forced to turn away new customers. One report from FedEx said it expects to deliver as many as 7 million packages a day during the holiday season. Data from Salesforce said the total packages expected to ship during the holidays, around 700 million, is 5% more than the delivery ecosystem of the U.S. is capable of handling.

“Right now, UPS is at least a day late on everything,” said Guido Campello, co-CEO of intimates brand Journelle. “And it’s just going to get worse. It’s really hard, unless it’s just documents, to get anything shipped in a timely way right now. Space is going to run out and things will be late. We had a really important shipment for a big retailer that should have arrived four days ago, and it’s still not there. People will receive December orders in January. It’s going to be hell.”

Meera Bhatia, the president of expert services at TechStyle who spoke on the topic at Glossy’s Age of E-commerce forum in October, said the issue is frustrating: there’s only so much that brands can do on their own since they are so heavily dependent on the carriers. In March, TechStyle only used a single carrier — FedEx — which swiftly became a problem when the company started to fall behind on deliveries in April. The team has since diversified, she said, and now works with multiple carriers, including UPS and the USPS.

But all of the carriers have issues. The brands Glossy spoke to all had different experiences with one carrier over another. Bhatia said UPS has been the most helpful partner for TechStyle, while Campello said the USPS has been the most reliable, despite recent bad press; unlike the other carriers, the USPS has never lost a Journelle package. But the carriers are intertwined, and problems that affect one affect them all.

“The USPS actually delivers a huge portion of FedEx and UPS packages,” said Nate Checketts, CEO of mens activewear brand Rhone. “That’s been challenged by [the recent] lack of funding for the USPS, so FedEx and Amazon have been picking up more of the slack. That leads to increased delivery costs for brands, since the USPS is a lot cheaper than other carriers.”

In response, the carriers have made big investments in infrastructure. UPS is hiring 100,000 temporary employees specifically for the holidays to help manage logistics and is leasing 14 new aircrafts to handle packages.

While there are a number of backend solutions, like TechStyle’s carrier diversification, the go-to solve for many brands has been to simply encourage customers to do their holiday shopping as early as possible.

“What has been helping is that the Black Friday and Cyber Monday shopping season is getting stretched out a lot,” Checketts said. “People are already doing Christmas shopping now, so I don’t think shopping will peak on Cyber Week quite as much as it has in the past. And any little bit that lightens the load [at any one time] is going to be helpful.”

Big-name retailers like Macy’s and Target have started their traditional holiday sales much earlier — in mid-October rather than at the end of November. Meanwhile, Amazon held its Prime Day event on Oct. 13, earlier than ever.

Some brands are also making adjustments to accommodate carriers and make deliveries and pickups easier. Greenberger said Gelmart has been keeping its facilities open practically 24/7 so that carriers can pick up and deliver goods at non-peak hours like on the weekend and late at night.

“It is frustrating, because we are at the carriers’ mercy a bit,” Greenberger said. “They drive the business, and you kind of have to go on their schedule. So you have to think outside the box. For instance, we had a collection that Walmart needed and the carrier couldn’t get it on time. So to be a good partner, we hired our own carrier and picked up the bill, and sent it to Walmart on our own dime. That’s just the reality of the situation.”

For now, most fashion brands are using the relative lull in shopping at this moment to prepare where they can for the coming weeks.

“We’re not quite in the rush just yet,” Bhatia said. “We’ve been getting ready, and now is the time to prepare for the coming rush. In some ways, it’s almost too late to start getting ready now. Logistics takes a long time. I’m telling everyone I know to do their holiday shopping now, because in the next few weeks it’s going to be crazy.”