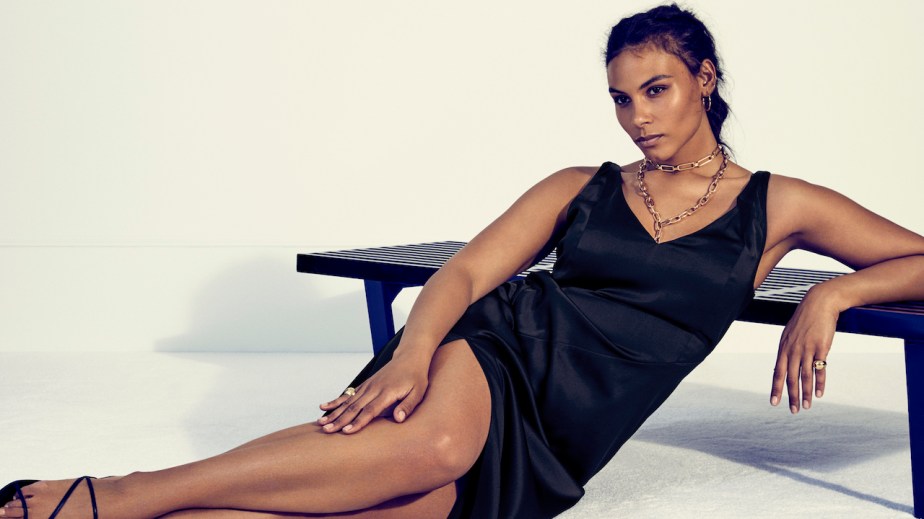 One of the biggest concerns for fashion brands and retailers throughout the coronavirus pandemic has been inventory. With sales severely retracting at the beginning of lockdown and canceled orders, companies feared getting stuck with massive amounts of expensive inventory. Since then, inventory has continued to be a problem for retailers who are trying to balance between buying new product conservatively and keeping their brand partners happy.

11 Honoré, the upscale online retailer that focuses on inclusive sizing, has found that a private-label business can act as a good way to keep inventory under control, said founder and CEO Patrick Herning.

The company launched its first private-label collection on June 22. It was originally planned to launch in May, but production delays from the pandemic pushed it back to June. Designed by Danielle Williams Eke, 11 Honoré’s newly appointed global design director, the collection, which is made up of 24 pieces, had been planned from the inception of the company, but took several years to get off the ground. Its original release date came at a time when 11 Honoré, like many retailers, was forced to cancel orders from brand partners.

“A lot of organic things shifted in the early days of the pandemic,” Herning said. “We were very nimble; as a retailer, you have to be flexible — but orders had to be canceled.”

Having a private label collection lets 11 Honoré take care of the evergreen parts of the inventory internally, so that it can continue facilitating smaller orders of trendier pieces from brands. It’s also priced lower, with pieces averaging around $300 and staring as low as $100. The retailer’s pieces from other brands average around $600. Herning declined to say when or if brand orders would return to normal volume.

The goal was to offer a more affordable collection that doesn’t conflict with brand sales, so that the reduced number of pieces ordered from brands due to coronavirus can flourish. The private-label collection, since it isn’t tied to trends or seasons, can also sell indefinitely, rather than needing to be moved as quickly as possible. This means that 11 Honoré won’t have to overspend by buying a trendy collection that ends up not selling through before the season is over. This is something that many retailers who found themselves stuck with trend-specific inventory once the pandemic began bemoaned.

“Everyone needs to make tough decisions right now,” Herning said. He declined to give an exact number in terms of how large the first production run was, but he said it was intentionally on the smaller side. “We are fortunate that we’ve never become over-indexed, and we were very conservative with the first private-label collection with the intention of selling out.”

Private label also comes with the benefit of higher margins. Private label margins can be close to 30%, while margins for product bought from brands is typically 4-13%. The pandemic has made those numbers even lower, since many retailers have been forced to sell them at high discounts.

“Growth in private label was a feature of trading down in 2008-2009,” Butler said. “Private-label [brands] grew across a wide range of fast-moving consumer goods, from apparel to tissue and hygiene, making inroads into categories that usually have a high level of customer loyalty. In the aftermath of the crisis, value for money, sales and discounts were vital in kickstarting sales growth. This was especially true in the apparel market, which saw the heaviest contractions of all key sectors of household spending.”

With more retailers looking for ways to keep their inventory under control and steer away from large collections of trendy pieces, which need to sell immediately to be valuable, evergreen private label collections are becoming a more intriguing choice.