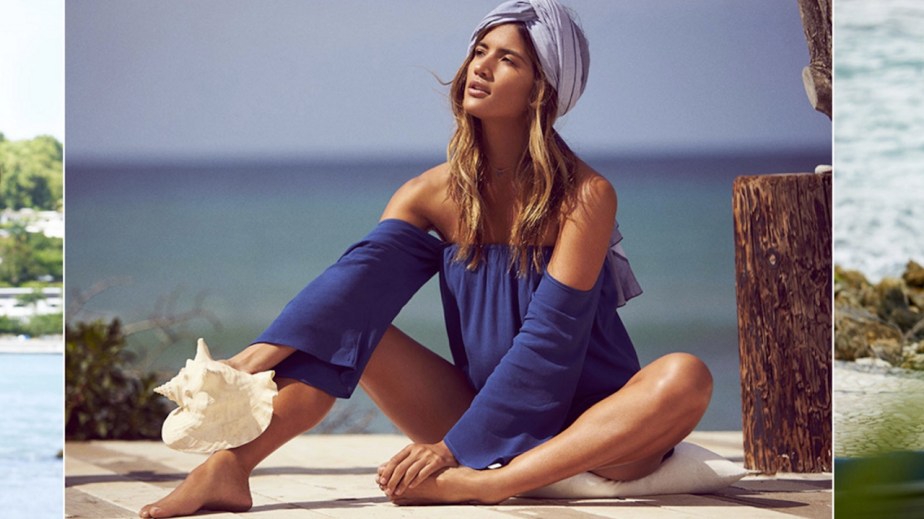 Brands across the fashion industry continue to work with influencers, despite the ongoing skepticism of influencer marketing overall.

However, paying a handful of people with over 1 million followers each is no longer the go-to strategy. Companies are finding more success working with a wide variety of influencers, from those with 2 million followers to those with 2,000. The goal is to have a good mix, and how that breaks down largely depends on the brand and its goals, said Pierre-Loic Assayag, CEO and co-founder of Traackr.

For companies like Nordstrom Rack, Zadig & Voltaire, Toms and Sephora, micro-influencers make up a large part of that mix, and a growing strategy is using influencers to target a micro-segmented audience. They’re identifying specific groups of people with niche interests — for example, a mom with two kids in the Midwest who takes a lot of selfies or a book-loving recent graduate living in the South — and they’re using micro-influencers with those same interests to connect with those groups. In doing so, brands can be sure they’re connecting with customers who either already love the company or at least have the same interests and values. Companies including Sephora and Toms have already found success using this strategy, and more brands are catching on.

Below is everything you need to know about how fashion brands are working with micro-influencers to connect with micro-segmented audiences.

So what level of influencer works best to reach micro-segmented audiences?
It’s often micro-influencers, which have between 10,000 and 50,000 followers on Instagram.

The draw of the micro group is that, usually, these people have engaged followings, meaning that when they post about their favorite jeans, a majority of their followers are actually listening and engaging with that information.

“Micro-influencers will hold the position of power in a small micro-community. The value they bring is not the number of followers they have but the fact that they can actually impact the community that the brand has decided to focus on,” said Assayag.

Got it. So should brands be exclusively working with micro-influencers?
No, not necessarily. Just as companies think about varying their overall marketing mix, the same should apply here.

“People will hear micro-influencers have better engagement rates and think they should just work with that group of people. Like anything, influencer marketing really only works if you have a strategic mix,” said James Nord, founder and CEO of Fohr.

Take Revolve, for example. In 2018, Revolve said its army of 3,500-plus influencers drove nearly 70% of all sales for the company, while the rest came through promoted and retargeted posts on Instagram, Facebook and Google ads. While Revolve works with some high-profile “mega influencers,” like Camila Coelho, who has over 7 million followers, it also works with fans of the brand who have under 100,000 followers. Working with a range is key.

How does micro-segmentation come into play then?
While working with people that have smaller follower counts and higher engagement is a good strategy for brands, some are finding that to drive even more sales and engagement, they need to target incredibly niche groups of people. That could be 18-year-olds living on the West Coast with acne or moms in Ohio who like to run and drink IPAs. Some influencer agencies can even target a specific group of people down to the zip code they live in.

“All of those spaces, those engaged communities, are where we can find and segment advocates that would be relevant to a brand, whether it’s a new community or a new customer who works really well for the brand,” said Amber Atherton, CEO and founder of Zyper. Zyper helps brands find the 1% of its most engaged fans and helps connect those brands with those communities.

Why are more brands doing this now?
Brands have gotten a lot smarter about who their customer is in recent years, thanks to all the data they’re collecting. As they collect more, they’re learning who their customer is. Beyond how old they are and where they live, they also know their interests and passions.

Zyper helped Toms pinpoint a few groups of people with specific interests. One group was focused around the Instagram hashtag #vanlife, which has been used 6.1 million times. People who use it post artsy photos of themselves living out of camper vans and traveling across the country. Some of those people also happen to wear Toms.

Toms reached out #vanlife users through direct message on Instagram, asking them to join Toms’ community by posting about the brand on social media, which can be either paid or unpaid. By taking this approach, the brand has been able to build relationships with more customers, gain feedback from real customers and drive sales.

“A lot of how we find these engaged fans is by looking at these micro-subcultures and segmenting them up. Brands have different tribes. For example, a beauty brand might have a vegan tribe, which is very broad, but we can look at geotagged data [by] looking at vegan communities across the U.S. that are relevant to beauty,” Atherton said.

Scanning Instagram, companies like Zyper can find users who have the word “vegan” in their bio or captions, have an interest in beauty and live in Texas. From there, a brand can either directly target those people through sponsored posts on Instagram or hire them on as micro-influencers who post about the brand.

What else is there to know about micro-influencers and micro-segmented audiences?
When brands work with micro-influencers, they’re paying less to work with people who tend to have a more engaged audience. A report from The Wall Street Journal estimated the micro tier charges between $400 and $2,000 per post, while higher tiers will charge anywhere between $10,000 and $150,000. It should be a win-win. However, by adding more people to the mix, brands are setting themselves up for a lot more work, Nord said.

“While a campaign with 100 micro-influencers might perform better than one with two major names, the bandwidth to be able to execute a 100-person campaign is massive,” said Nord. “For most brands, that is 100 email chains, 400 deliverables that you have to approve the content for, 400 W2 forms, 400 checks, 400 contracts. It gets to be pretty crushing.”