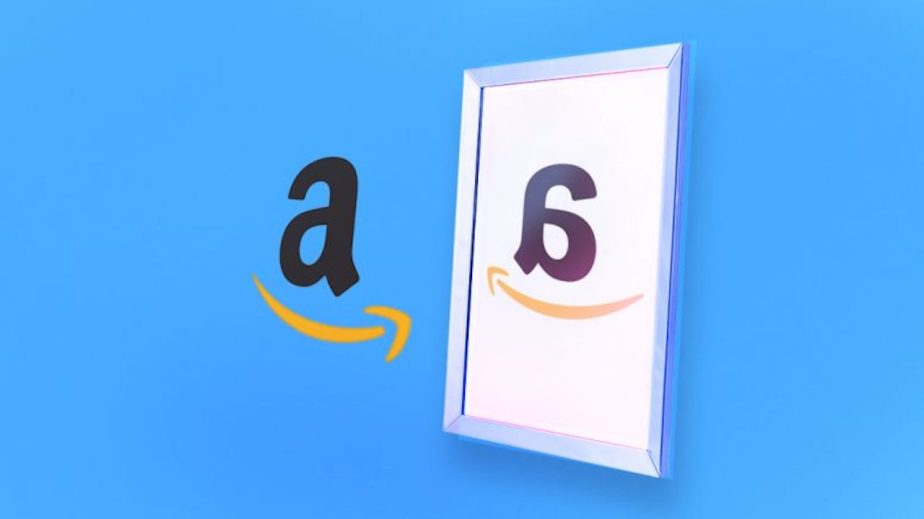 Everything you need to know about Amazon’s fashion ambitions

It can be hard to track Amazon’s fashion empire.

The company sells both first-party and third-party apparel products across the main Amazon site, its Luxury Stores offshoot, and Amazon-owned Zappos. Although the exact figures depend on who is measuring, most sources agree that Amazon is the dominant force in the e-commerce apparel space, owning something akin to 50% of the online apparel market. Yet its reputation among fashion brands is more mixed, and the proliferation of knockoffs on the platform has scared off high-profile fashion partners like Nike.

Over the past two years, however, the company has rolled out a suite of fashion-tech features, all in the hopes of finding new ways to draw in fashion customers. The pace of innovation is furious, with new features popping up nearly every month — yet while some of those features have already disappeared and might amount to throwing ideas at the wall and seeing what sticks, they have, in the aggregate, grown Amazon’s fashion clout. According to research from Kantar, the share of shoppers who say they make most of their apparel purchases on Amazon has gone up 3 percentage points since 2019. Those gains are still relatively small, and might be influenced by the pandemic, but it suggests that Amazon’s many launches in the fashion landscape is creating some tangible movement.

“Amazon has made inroads, and they’re growing,” said Rachel Dalton, an e-commerce analyst at Kantar, who also noted that certain apparel purchases — like women’s shoes — are among the products that customers are most likely to buy on Amazon at higher rates than they were a year ago. “They’ve made fashion more of a front and center priority.”

To see how they’ve gotten there, here’s a look at some of Amazon’s high-profile fashion launches over the past year and a half.

The Drop: Amazon came out with one of its most enduring fashion plays, the influencer-curated streetwear line The Drop, in May 2019. It was among the first to bring a sense of exclusivity to Amazon: all The Drop products are limited-edition, designed by recognizable designers and influencers, and all are only available for 30 hours after their launch.

By all accounts, The Drop is one of Amazon’s most successful fashion products. A The-Drop-focused Instagram account has over 220k followers, and high-profile names like Kylie and Kendall Jenner have collaborated with it to create exclusive-to-Amazon fashion pieces.

StyleSnap: When Amazon first rolled out StyleSnap in June 2019, an in-app tool where people can photograph or screenshot an outfit they like and receive recommendations for similar-looking products on Amazon in return, the company declared that StyleSnap would “change the way you shop, forever.” Amazon also built out an integration for influencers, so that creators enrolled in the Amazon Influencer Program could get credit and commissions if their outfits are screenshotted in StyleSnap.

Despite the initial fanfare, StyleSnap has largely fallen off the map. Modern Retail found few references to it on social media, and Dalton said, “My sense is it’s a bit hidden, maybe not getting as much use as they’d hoped.”

In a statement, an Amazon spokesperson told Modern Retail, “Tens of millions of customers and influencers, including Camila Coelho, Nazjaa and Abbie Herbert, have visited StyleSnap since its launch in 2019.”

“One of the things Amazon is trying to do is bring those social cues onto their platform,” Dalton said, adding that the point is to make Amazon into a destination for people beyond just shopping. It’s difficult to assess how many people visit the #FoundItOnAmazon page on Amazon’s own storefront, but the hashtag itself has found a second life on TikTok, where users have driven enormous amounts of traffic to Amazon’s apparel products — and other products — through affiliate links.

Personal Shopper by Prime Wardrobe: The company’s answer to Stitch Fix arrived in summer 2019, and in exchange for $4.99 a month, it gave Prime members access to a series of personal stylists, who curate outfits for customers based on a survey they complete. Last September, Amazon expanded the service to include men’s clothing as well.

Amazon hasn’t published numbers related to the success of the Prime Wardrobe program, but in a recent analysis, the Motley Fool noted that Stitch Fix remains the market leader — and Amazon’s many fashion-related launches, which it called a “lack of focus,” might be keeping Prime Wardrobe from overtaking Stitch Fix.

Making The Cut: In March, Amazon debuted a shoppable fashion reality show called Making The Cut, essentially a Project Runway lookalike. Outfits that appeared in the show are available for purchase on Amazon at the end of each episode.

Although host Heidi Klum said she hoped the show “will have longevity,” Amazon hasn’t renewed it for season 2, suggesting it may have disappointed expectations.

Common Threads:This summer, Amazon Fashion received an endorsement from Vogue when the two teamed up to give independent designers a digital storefront on Amazon to sell their designs, despite a dark moment for the luxury fashion sector.

Style by Alexa:Amazon has also invested in turning Alexa into a product discovery tool. When customers ask Alexa what to wear, the voice assistant makes a determination based on the local weather and a person’s purchase history. Then, various possible outfits pop up in the Amazon Shopping app.

There are plenty of reasons to be skeptical, including that an earlier version of this feature, the Echo Look camera that recommends clothing to customers based on their bodies, folded last May. But Amazon seems optimistic about Style by Alexa. Chuck Moore, the VP of Alexa, told Vogue Business that “more than half” of Alexa users were regularly trying out its shopping features, opening the door for clothing shoppers. But it might be a big ask to bring voice shopping to a visual medium like fashion.

Luxury Stores:Amazon’s long struggle to win over high-end fashion brands culminated with the launch of Luxury Stores in the fall, an invite-only “store within a store” that attempted to bring high-fashion companies to Amazon for the first time. Oscar de la Renta was the first official partner. Luxury Stores remains relatively exclusive, so its exact success is difficult to measure, but one positive sign for Amazon is that new partners, most recently Elie Saab, have continued to sign up to sell on Luxury Stores even after the launch.

Made For You: In December, Amazon added its Made For You service, which lets buyers customize shirts to their exact body type, while also picking out their preferred material and style. Each shirt costs $25.

Will these features last?
All those features might be a lot to keep track of, but Dalton said the sheer volume of product launches is part of the strategy. Amazon has the resources to experiment in public, and “they want to put a lot out there and see what works,” she said. “This past year, they really put a huge amount of focus toward the fashion category overall.”

Many of these products use what Dalton called “social media cues.” StyleSnap is at its most effective when customers are scrolling through Instagram or Pinterest and they screenshot outfits that catch their eye. Meanwhile, FoundItOnAmazon, which is heavily populated by Amazon influencers, mimics the aesthetic of those social platforms, with a more explicit emphasis on shopping. That’s a break from the usual dynamics of buying on Amazon, but it also fits the dynamics of the fashion space, which lends itself well to influencers.

According to Dalton, when it comes to these features, “it might still be too early to tell what’s going to stick and what isn’t.” But all told, these approaches do seem to be reshaping how consumers see Amazon as a fashion player. “Their strategy is to be a leader in fashion. They’re branding themselves as Amazon Fashion,” she said. “Even if these specifics don’t survive as those today, it will evolve based on [their] learnings from all of those tactics.”