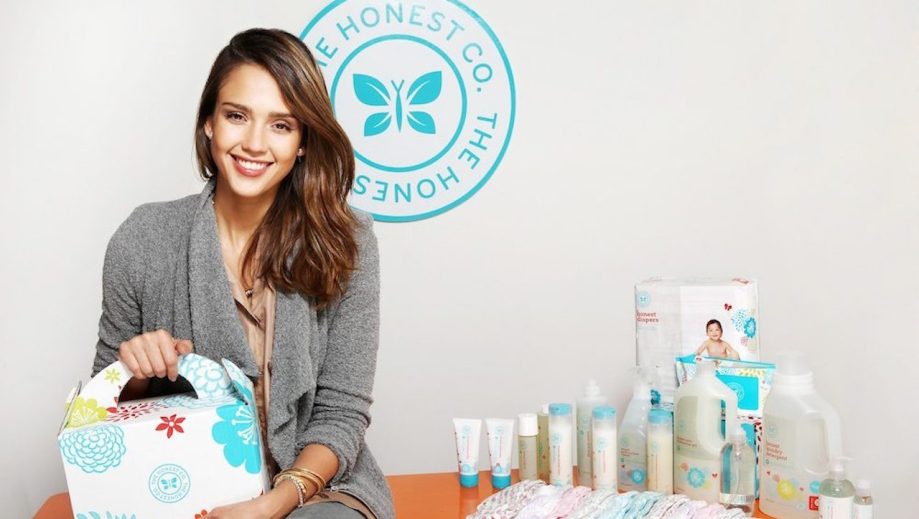 The company, founded in 2012, makes baby, beauty and household products, and markets itself as a clean and “better-for-you” brand. In the S-1 document that announced its official IPO status, Honest Co. stated its revenue jumped about 28% to $300 million for the year ended December 31, 2020. It is looking to raise $100 million worth of shares (though this dollar amount can be a placeholder used to calculate filing fees). Its skin and personal care category grew by about 36%, specifically. The company’s products are sold online and in 32,000 retail locations, including Walgreens, Amazon and Nordstrom, and Boots in the U.K.

“As we continue pursuing our mission to inspire everyone to love living consciously, we regularly explore all various financial strategies and options — including our decision to file for an IPO,” said an Honest Co. spokesperson.

As the first “better-for-you” brand in the CPG and beauty sector to debut via IPO, Honest Co. will likely set expectations and a playbook for other companies to follow. If it fails to perform well and impress stock-market investors, it could also serve as a harbinger of dwindling support for clean acquisitions or public offerings within the beauty industry.

“Investors will want to know how the Honest Company stacks up relative to some of the other competitors in the field of clean products or clean beauty,” said Lise Buyer, principal and founder of IPO consultancy Class V Group. “But in a way, each IPO is evaluated by at least institutional investors on its own merits.”

The Honest Co. has already set a precedent for high expectations and a bumpy outcome. In 2016, Honest was valued at $1.7 billion, according to PitchBook data. Since then, a series of public backlashes, product recalls and class action lawsuits against products and ingredients have caused the company’s valuation to drop and stagnated growth.

In 2016, Honest Co. was rumored to be planning an IPO but didn’t go through with it. Brian Lee, Honest’s former CEO and a co-founder, also reportedly discussed taking the company public since 2014. Nick Vlahos, the current CEO, joined the company in March 2017. Vlahos previously served as the COO at The Clorox Company and as vp and general manager of Burt’s Bees. To date, Honest Co. has raised $497 million in funding, according to Pitchbook. In 2018, L Catterton, the private equity firm, invested $200 million for a minority stake. Executives for L Catterton did not respond to a request for comment.

Since Vlahos’s appointment, Honest Co. has worked hard to improve its branding and underlying business strategies. Vlahos has been credited with moving the company from a DTC e-commerce strategy to an omnichannel one. In the S-1, Honest Co. touted its product innovation and new product development pipeline, citing that 22% of its revenue was generated by products introduced in 2020. According to Vogue Business, Vlahos has expanded the brand’s internal laboratories and R&D team. He also opened a fulfillment center, helping the company gain more control over its production and ingredient standards, fulfill shipments faster, and pivot quickly to rising trends like wellness and self-care.

The company’s beauty category, which was first launched in 2015, was overhauled in 2018 to have fewer products, new formulations and packaging, simpler names, and lower price points. WWD noted at the time that the company’s core demo for beauty was mothers 25- to 35-years-old. At the same time, Alba stepped back from day-to-day operations, but she remains the chief creative officer.

Despite these improvements, there are still plenty of risks for Honest Co. as it enters into the public markets. The S-1 notes that Honest Co. has incurred net losses each year since its inception, and it may not be able to achieve or maintain profitability in the future. Honest Co. also points out that it may fail to compete successfully in its highly competitive market. According to The Wall Street Journal, the percentage of unprofitable companies going public has been rising.

Honest Co. outlined its growth strategy following the IPO, indicating it has a spend-to-grow strategy. This includes plans to increase customer engagement and awareness, improve existing products and launch new categories, and expand international distribution — international sales currently account for just 2% of its total sales. According to the S-1, the plan is to “accelerate our growth outside the United States by leveraging the Honest brand and global reach of Jessica Alba,” who has 39 million followers across her social media accounts. However, the S-1 states that competition may intensify with this course of growth, and terms like “clean,” “natural” and “organic” have different labeling or designations in different markets.