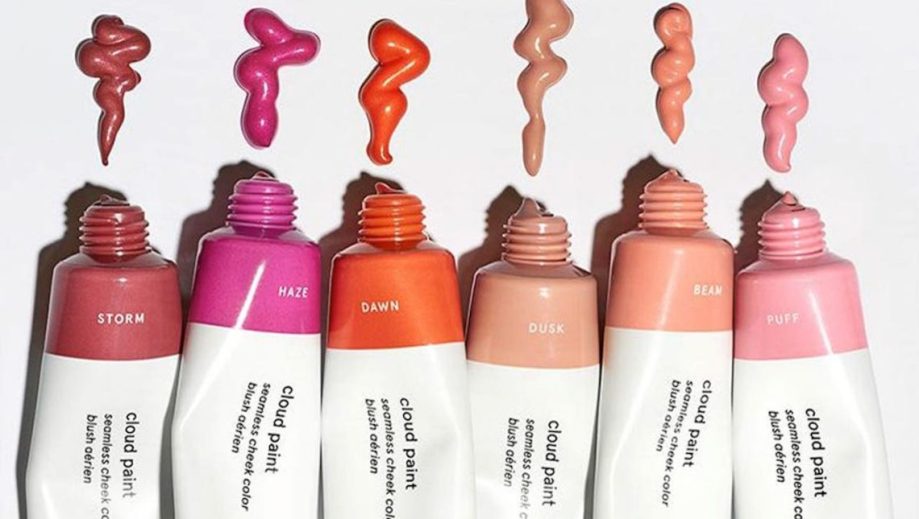 On Tuesday, Glossier announced it is breaking away from its DTC-only playbook by entering Sephora.

The brand will launch in stores across the U.S. and Canada early next year and be available to shop on Sephora.com and the Sephora App. Which products will be available is yet to be determined. The news comes as Glossier has dealt with considerable restructuring since the beginning of 2022. That’s included laying off its tech department in a pivot away from a vaguely understood community-focused platform, introducing a new CEO as founder Emily Weiss stepped down, naming its first celebrity brand ambassador, Olivia Rodrigo, and selling select products through discount store TJ Maxx, which Glossy confirmed late last week.

“All brands need to have some mix of DTC, wholesale and marketplace strategies,” said Sucharita Kodali, vp and principal analyst at Forrester. “Very few brands can get away with just one because so much retail happens in other channels. Best sellers with their own audiences don’t need to be broadly available, but brands trying to gain awareness and share should be available, especially for new products in other channels.”

Glossier, founded in 2014, quickly became an indie beauty darling with its millennial-pink color scheme and refreshing no-makeup makeup look. Its pink bubble packaging, clothing merch and branded stickers helped propel brand affinity. People wanted to rep Glossier for free to show off their association with a hip brand. But over time, Glossier lost its glossy-ness. Whether due to the emergence of Gen-Z yellow, the lack of clean beauty products from the brand or the emergence of brands catering to youthful trends, it led to a falling out between younger consumers and Glossier. And as the company continued to shun retail, the DTC beauty disruptor became the stalwart.

At the time of the January layoffs of over 80 employees, a widely circulated internal memo from founder and then-CEO Emily Weiss acknowledged that the company had made “some mistakes” over the past two years. “We prioritized certain strategic projects that distracted us from the laser-focus we needed to have on our core business: scaling our beauty brand.”

With the Sephora expansion, Glossier has a renewed opportunity to reach an abundance of new customers. Glossier’s customers will be able to buy Glossier’s products through Sephora while also partaking in Sephora’s Beauty Insider program, opening up better shopping incentives and giving existing Sephora Beauty Insider members access to Glossier. Glossier does not offer a rewards program and only hosts a few discount sales per year.

“[Sephora is] an iconic, international retailer with an extremely loyal community, and we know our customers want to find us there,” said Kyle Leahy, CEO of Glossier. “We share the same customer-centric values and are both deeply grounded in the ever-evolving notion of beauty discovery. This marks a new chapter in our omnichannel strategy, and we can’t wait for all that’s ahead in 2023.”

Furthermore, the pressures of today’s current DTC environment mean it is nearly impossible to be available only online or only in one’s own stores. Some of the original digitally native brands, like Dollar Shave Club, Harry’s and Smile Direct Club, have taken on various partnerships over the last five years, especially as they’ve sought to grow sales.

Glossier has raised $265 million in venture capital fundraising and is valued at $1.8 billion. In 2018, Weiss said the company earned $100 million in annual sales.

“Glossier is [one of] the original DTC brands. But them waiting this long to become an omnichannel brand was quite surprising,” said Calla Murphy, vp of digital strategy and integrated marketing for Belardi Wong, a DTC marketing agency. Belardi Wong works with brands like Allbirds, Lunya and Saie Beauty.

Glossier’s move into retail comes at a time when advertising costs continue to rapidly increase. Across Belardi Wong clients, the cost of Facebook advertising per 1,000 impressions for clients between January and June rose 25% year-over-year to $18-$19, according to Murphy. Other key marketing channels like direct mail have increased 10-20% year-over-year, while Google’s cost-per-click increased around 15% year-over-year. Apple iOS privacy updates have also not helped DTC brands using Facebook advertising, as they have less access to user data.

According to Glossier and Sephora, citing Sephora data, Glossier is one of the most searched brands on Sephora.com that is not currently part of the Sephora portfolio. Additionally, inquiries about where customers can shop Glossier and whether the brand is available at Sephora have spiked nearly 200% between July 2021 and July 2022.

“Our top priority is to curate the most exceptional collection of brands that shoppers worldwide come to expect from us, as the leading global prestige beauty retailer,” said Artemis Patrick, svp and global chief merchandising officer at Sephora in a statement. “As [Glossier is] one of the most searched brands on Sephora.com, we know our customers are going to be beyond excited.”

But Glossier is not entirely abandoning its DTC approach; the company will continue opening its own stores across the country. In just the last year, Glossier opened stores in Seattle, L.A., London and Miami, and it’s announced plans to open in D.C., Atlanta, Philly and Brooklyn by the end of the year, with a return to NYC’s Soho in 2023.

“Since day one, we’ve been a digital-first company, and even in ‘normal’ times, the vast majority of our sales happen online. That doesn’t diminish the role of retail; it elevates it.… Retail gets to be about so much more than just procurement. It’s about human connection,” wrote Emily Weiss in a Glossier blog post in Aug. 2020.