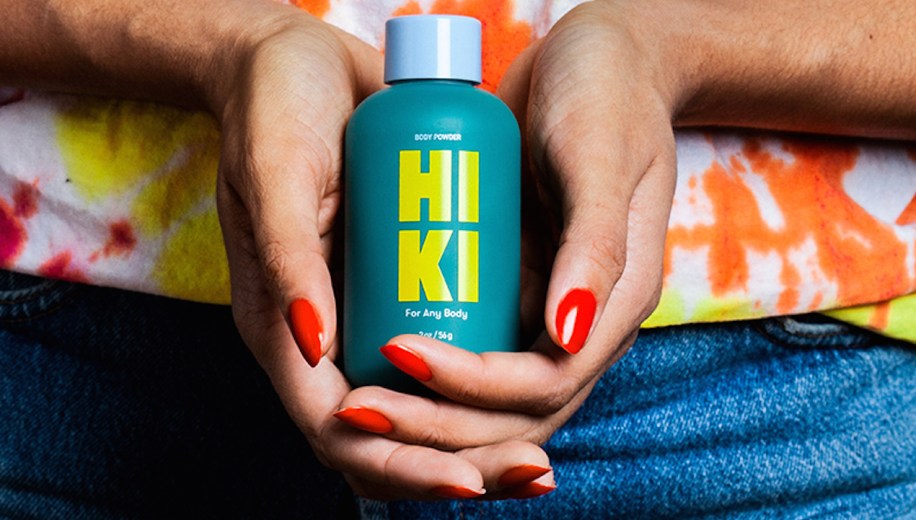 Arfa, the beauty brand incubator company behind Hiki and State Of, has rebranded to Chord and plans to pivot its business model to technology.

Arfa will no longer incubate any brands. Instead, Chord will exclusively sell to other brands the headless e-commerce software and data products that underpinned Arfa’s technology. As programmatic features of any kind gain popularity within the growing e-commerce space, headless commerce offers brands more flexibility and customization. The rebrand announcement on Wednesday was joined by two others: The company raised $18 million in a Series A led by Eclipse Ventures, and it acquired business intelligence platform Yaguara which will be absorbed into Chord.

“Our philosophy on the future of e-commerce has not changed. What happened in 2020 is an accelerant,” said Henry Davis, Chord COO and co-founder. “With Arfa, we were going to set up a platform to create a bunch of brands using the [headless commerce] model [that] we thought future brands were going to be developed. Now, rather than us having a handful of brands leading the way, we want to support all those entrepreneurs that are rapidly agreeing [with our philosophy].”

Davis started Arfa together with Bryan Mahoney, former Glossier CTO and current Chord CEO. Davis and Mahoney declined to provide the ownership status of Hiki and State Of going forward, but confirmed the brands will still exist. Hiki debuted in March 2020 with a suite of personal care products such as wipes, deodorants and body powder. It was followed up by the launch of menopause brand State Of in Aug. 2020. The idea was that Arfa would incubate brands and co-create products with a “Collective” of everyday consumers, and those members would receive 5% of profits from brands. But Davis and Mahoney declined to comment on the status of the collective.

By the time of its launch in March 2020, Arfa had raised a $7 million seed round from investors including Forerunner Ventures, Index Ventures and Thrive Capital. Ariel Wengroff and Helen Steed helped create Hiki and State Of, respectively; neither are involved in Chord, but remain shareholders. Steed’s new creative agency Steed & Friends worked on Chord’s rebranding work, according to Davis.

“After the launch of State Of, the amount of inbound interest [we received] in headless commerce caused Henry and I to pause and ask ourselves: ‘Do we want to keep creating brands, or is this opportunity even bigger?'” said Mahoney.

Mahoney said that several brands will begin working with Chord-powered e-commerce sites following the rebrand announcement, though he declined to state how many or which brands. Other headless commerce platforms include Shopify Plus, Magento and Big Commerce. Mahoney said the interest in Yaguara was the company’s first-party data ingestion, data visualization and data abstraction capabilities. As DTC alums, Davis and Mahoney said that DTC brands have adopted a level of sameness in products, marketing and target customers, but that headless commerce and movement toward first-party data can facilitate more diverse strategies.

“In DTC e-commerce, so much money is chasing the same lookalike audiences with [product] offerings that are the same,” said Davis. “As brands move to more first-party data, that removes the commoditization of data and [requires brands to ask themselves], ‘What do we actually understand about our customer?’ This was also central to the Arfa thesis.”