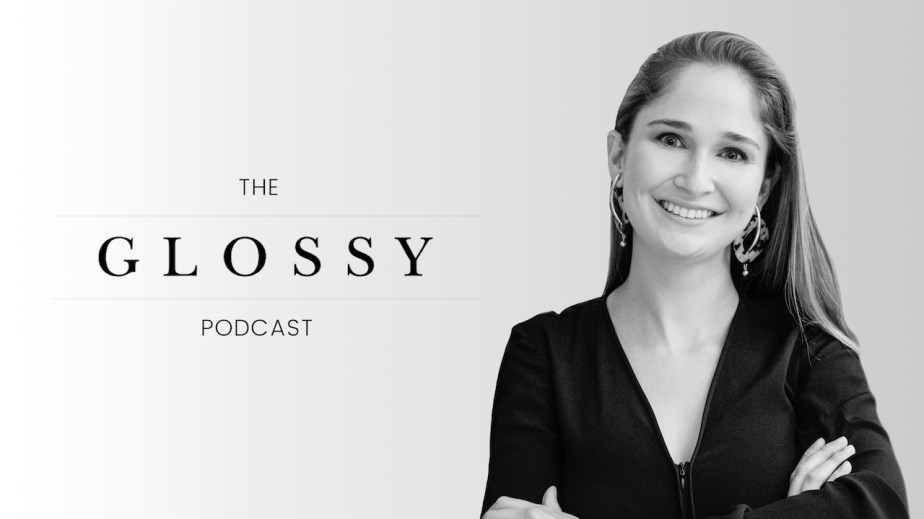 Sarah Flint has always been obsessed with shoes.

Flint remembers begging her parents to wear her patent leather tap shoes to school because she loved the way they looked and sounded. That same passion led her to study design and manufacturing, and eventually launch her own women’s footwear brand.

“I started this company because I wanted to make shoes women wore in their everyday lives that were actually comfortable and functional,” said Flint. “My first thought was, ‘How is it that you can pay $800 for a pair of shoes that you have to take off halfway through the day because they’re so uncomfortable?’ And second, ‘Why is there no design emphasis on flats or mid-heels, which are the kind of shoes women really wear?’ That was my impetus for starting the brand.”

Although Flint wanted comfort and wearability to be the main focus of her brand, she didn’t want to sacrifice style or craftsmanship, so at launch, her brand’s price points were high, with styles averaging $600 and topping out at $1,800. In 2013, her line was picked up by retailers including Bloomingdale’s, Barneys and Shopbop.com.

Over the years, the brand grew steadily and earned influential fans including Meghan Markle, but Flint found she felt something was missing: She wasn’t able to create a meaningful, direct connection with her customers, she was designing close to 200 products a year and the margins were always slim. So at the end of 2017, Flint cancelled all orders from department stores, pulling out of them completely, cut her prices in half and became a direct-to-consumer brand.

“It used to be that you could scale incredibly quickly with wholesale, because you could get a number of accounts and huge volume right away. That’s different now,” said Flint. “And now I feel like I’m controlling my own destiny.”

On this week’s episode of The Glossy Podcast, Hilary Milnes sits down with designer, Sarah Flint to talk about making the shift from wholesale to DTC, establishing relationships with customers and getting set to scale her brand. Below are excerpts from the episode, edited for clarity.

Making the switch from wholesale to DTC
“I’m 30 years old, and all my friends either shop direct-to-consumer or they shop sale. They don’t shop full-price in stores. So I thought, ‘What are we doing?’ I also looked at the landscape of direct-to-consumer and what had worked really well, and I saw all of these brands that were making very minimalist basics. Even in the way they were branded, you had the sans serif font, the pastel backgrounds and very minimalist photography. I thought, ‘Well, isn’t there a huge opportunity to take a true luxury brand and bring that to direct-to-consumer?’ The only thing that you’re really changing is the price and the way you’re selling; you don’t need to change the manufacturing at all — we’re still made in the same incredible factories.”

Appealing to a loyal customer
“One of the things that I thought a lot about when I was making this switch is, ‘How is this going to look to my loyal, existing customers that have been paying $700 for shoes for the last three years?’ So, what we ended up doing is giving people credit for the difference in price point for any shoe that would be carrying into the new Sarah Flint direct [model]. They could use that toward a new pair on the website. The messaging around the switch was a letter from me saying, ‘Look, I want to be able to offer you the best possible product at the best possible price, and to speak to you directly.’ People responded really well to that.”

Manufacturing for DTC
“It’s been incredibly difficult for our factories to understand. They think, even though you have [new] production landing windows, you’re still following a wholesale calendar. It’s been beneficial because we can produce in the windows where they’re normally less busy, which is actually really good for them, but getting them to understand delivery dates and stick to those was a challenge initially. Now, we’re seasonless. We introduce new product almost weekly.”

Flint’s advice for other brands considering the DTC model
“First, I ask them about their team — if they have the right people around the table now or if that’s something they would need to bring on. We brought in the right person months and months before we made the switch. It’s a lot about team, as well as their existing investors and how they would feel about it: Are they willing to support them in a bridge period? Then I tell them to go for it. It’s scary and it’s hard, but it’s doable.”