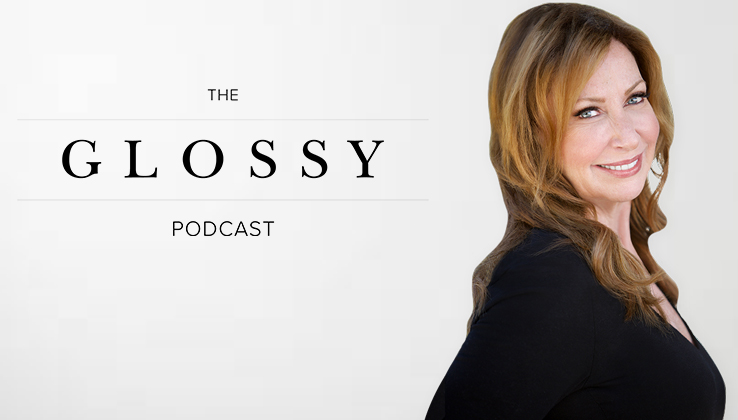 Deborah Lippmann attributes her namesake brand’s success to her intuition.

“I have a two-sided brain, but the brain that wins is the creative side,” said Lippmann. “I trust my gut and what my creative instincts are telling me, and that’s the key to my success.”

Lippmann’s nail polish and treatment brand is credited for being the first luxury line to sell products like base and top coats, cuticle oils, hand creams and polish remover alongside colored polishes. She first had the idea for an all-encompassing nail-care brand while working at a Frederic Fekkai salon, where high-maintenance clients would insist on using the polishes that had top-shelf ingredients, without paying any attention to anything else that was used on their nails.

Today, Lippmann sells her polishes and treatments at Sephora, department stores and select luxury salons, as well as her own salons in Arizona and California. She also works with designers like Jason Wu and celebrities like Lady Gaga in backstage primping sessions.

Lippmann sat down for an episode of the Glossy Podcast, where she discussed the importance of choosing the right retail partners, the competition in the industry and plans for her next investment.

On not selling on Amazon
Lippmann carefully chooses where you can buy her brand, and Amazon is not on the list. It’s not that the company doesn’t believe in selling online — the company started its e-commerce site the same year it was founded, in 1999. But to sell on Amazon, or in other mass retailers like Target, it would take a different strategy, including selling a different product entirely, which she hasn’t felt was the right thing to do yet.

“We have been very true to our luxury distribution, which is difficult to do, because we’re tempted by big properties [wanting] to take us on, which means lots of dollar signs flashing in front of your eyes,” said Lippmann. “As opposed to when you’re a luxury brand, there are no dollar signs flashing in front of your eyes — note to self, if you didn’t know that before. I shop on Amazon, but we’re not going to sell on Amazon, because it’s not right for the brand.”

On increased competition
Not to mention, maintaining a luxury positioning has only gotten increasingly harder in the category since the company first launched. Lippmann points to the varied span of prices in the luxury nail-care industry as part of the reason why proximity and context matter so much. For instance, a Chanel or Dior bottle of nail polish costs $28; Christian Louboutin’s costs $50; Deborah Lippmann costs $20.

“We have a lot more competition now. The price points in luxury are really varied in nail, but when I look at the numbers, I can see that the customer likes the treatments: the remover, the nail cream, the buffer,” said Lippmann. “You used to not be able to buy that stuff in luxury, and we have many products up our sleeve that we’re putting out slowly and deliberately.”

On maintaining relevance
To evolve, Lippmann is focusing on direct-to-consumer business through her website, where she’ll be fleshing out customization and personalization capabilities. Other technologies, likely augmented reality, are in the pipeline, as well. To ride the wellness trend, Lippmann plans to continue educating customers on the natural, chemical-free ingredients in her formulas.

“We want to be able to tell her what she needs, and we want to be more direct to consumer so we can see what you, specifically, want, not what a whole group of people wants,” said Lippmann. “So we’re working on how we get that information, how we make it right for you. We’re talking about and working toward customization.”