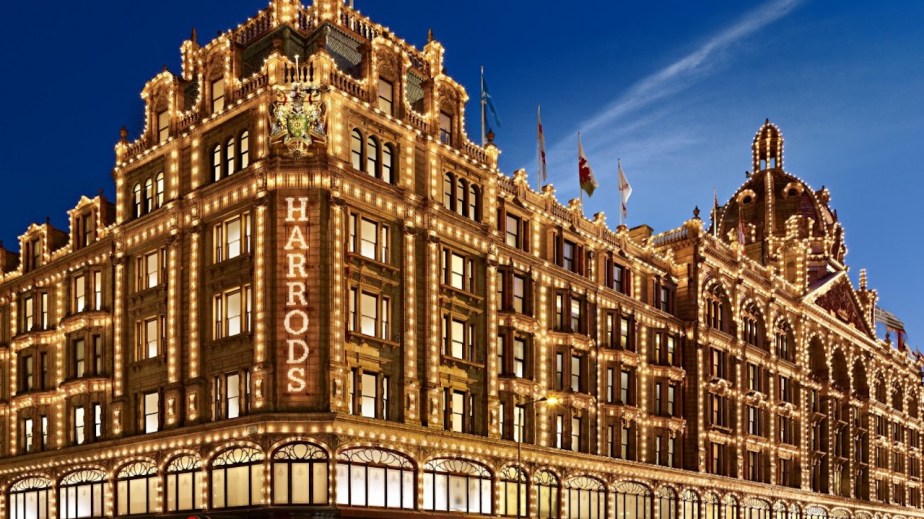 Why UK luxury department stores are outperforming their US counterparts

The U.K. retail world is having much the same difficulties that American retail has had, suffering one of its worst years on record in 2019. But when it comes to luxury department stores, the U.K. is actually coming out ahead.

In 2019, Selfridges posted a record year with a 6% increase in sales, while Harrods has completed its 10th consecutive year of positive growth. Harvey Nichols saw a record 9% increase in profits in 2018. At a time when American department stores are closing, downsizing or outright going bankrupt, their U.K. counterparts are prospering.

Part of that success boils down to the way these department stores have negotiated luxury’s relationship with mass fashion. Harrods, for example, has shunned any relationship with mass fashion. After being purchased by Qatar’s sovereign wealth fund for $2 billion in 2010, Harrods has focused exclusively on its wealthiest customers, aside from a few more affordable souvenir products for tourists, according to Harrods’ managing director, Michael Ward.

Ward said that diluting the exclusivity of brands has been the downfall of many American department stores.

“I’ve mentored people from brands that have gone to American department stores and been asked for a ton of inventory to sell in many locations,” Ward said. “That destroys the brand if you’re new. It won’t sell through, and the brand will be crushed. That’s why American department stores have lost. Even when they’ve modernized, it’s just too much stuff, and it’s lost some of its exclusivity.”

Meanwhile, competitor Selfridges is not as averse to courting the more casual and everyday styles that have become popular, particularly the valuable streetwear category. Most recently, the retailer partnered with streetwear publisher and burgeoning e-commerce player Highsnobiety to open a new, temporary space within its store called The Co.Lab. The temporary space will run until February at Selfridges Corner Shop — a separate location focused on accessories — and features a host of popular brands like a collaboration between Alyx and Moncler, a capsule collection from Prada, and a collaboration between Highsnobiety and Maison Margiela.

It’s one of several recent streetwear-focused initiatives Selfridges has employed recently like the launch of a dedicated streetwear room and accompanying skateboarding area. Selfridges has attributed some of its recent success to the growth of streetwear, which was estimated to be worth around $185 billion in sales by research firm Strategy&.

But the U.K. does have its share of retail problems. Stitch Fix identified a few as the reason it saw an opportunity for expansion in the U.K. last year.

“From research, we know that pain points for U.K. shoppers are very consistent with those of U.S. consumers,” said Simon Leesley, managing director of Stitch Fix U.K. in an interview with Glossy in May. “They are overwhelmed by choice and time starved, yet still want to look fashionable and feel great.”

But much of the U.K.’s retail problems have affected high-street or fast-fashion outlets, like Topshop and Forever 21, which both closed large numbers of stores last year, leaving high-end department stores relatively unscathed.