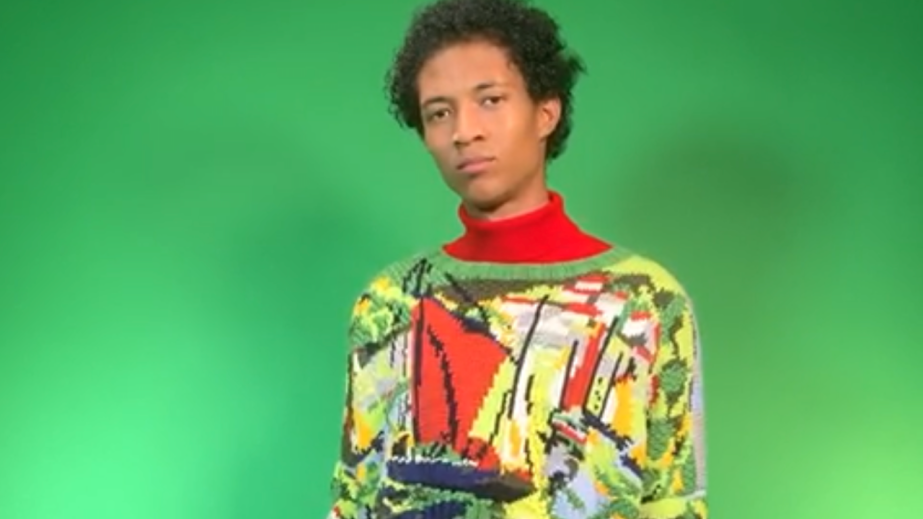 Creating digital content has become a constant task for fashion companies, even with the traditional fashion calendar being widely written off as obsolete. Even so, dozens of brands have deemed participation in Paris’ and Milan’s digital men’s fashion weeks worth-it. As insiders see it, these events are like training camps for the future of fashion — just a dip in the water, in terms of what’s to come.

Since the start of Paris Fashion Week for menswear on July 9, brands have pulled off a variety of digital shows, but most have lacked capabilities that would have worked in their favor and will no doubt be present in shows come September. Those include interactive features and the opportunity to shop.

“The timelines were tight; it was a little rushed,” said Melissa Kelly, COO of M+A Group, an agency with a creative arm that matches tech experts and creative directors with high-fashion clients.

She said companies held out, hoping that a live show would prove possible, then “it was crunch time.” In addition, in many cases, usual production teams were unable to work together on the shows due to travel restrictions. Many brands were also charting a new medium with video, attempting to provide an immersive experience while also trying to cater to a larger audience. Louis Vuitton’s July 10 show reportedly garnered 4 million views in four days.

But skipping the event wasn’t an option, she said: “Hosting a fashion show is even more important now, because what inspires us to buy fashion is the world a designer creates That usually comes through stores, print advertising, billboards and airport advertising, in addition to shows — but those other things haven’t been available.”

The “publicity machine” that is fashion week drives greater reach for a show, compared to a brand doing a solo project, said Kelly. The digital platform allows for even more reach, she said, and the investment is most often less than what’s needed for a runway show. After all, videos don’t necessitate brands flying editors and influencers to an international destination.

For many companies, a digital show was the only option, considering the need for a quick turnaround. Many have only just returned to a physical work setting or repaired an uprooted supply chain.

So far, many brands have treated their video like a time capsule, leading with coronavirus’ global impact (Philipp Plein) or the current, widespread fight against social injustice (Balmain). Issey Miyake seemed to reference the post-quarantine era: Accompanied by a tagline of “Meet your new self,” models were shown gaining a spring in their step by changing from home-ready basics to the brand’s spring 2021 styles. MSGM pointed to life after social distancing, showing a couple hugging before the words, “Non so dove, ma insieme,” or, “I don’t know where, but together.” Some designers have eased viewers into the moment by way of their clothes. For Loewe, Jonathan Anderson said it was important that the styles were “peaceful in their approach.” And Moschino ensured there was a hoodie for every blazer, as well as a selection of sweatsuits, muscle tees and PJ-inspired styles.

In some cases, clothing has often taken a backseat, as in Louis Vuitton’s animated video and Dries Van Noten’s minute-and-a-half clip of a model playing air drums. But in videos offering a behind-the-scenes look of fashion brands, the looks are front-and-center: Y7’s videos have stylists in view and adjusting models’ clothes, and Rick Owens’ shows him shooting a lookbook.

But what fashion fans have seen in the videos is just a taste of what they can expect of future digital fashion weeks.

Moving forward, fashion companies that do it right will integrate e-commerce into their online shows, make their shows more interactive and host their shows exclusively on their own websites, said Michael Crooks, a marketing executive specializing in digital strategy, who’s worked for brands including Gucci and Sies Marjan.

One of the most effective activations in the last two weeks, he said, was Loewe’s, as it meshed the physical and digital worlds. The company sent a “show-in-a-box” to industry insiders with items including fabric swatches, an inspiration booklet, a record of the soundtrack and an invitation to the show.

“It’s almost like a two-way dialog, because you’re asking the [invited guest] to open the box, read, touch, and be involved and get excited about the show,” he said. “It’s making them feel like they’re taking part in the journey.”

Anderson’s J.W. Anderson brand was also ahead of the curve. In the last week of June, it teamed with augmented company HoloMe to show its latest collection to global buyers via a live virtual experience. Through their phones, the buyers were able to see in their home environments life-size holograms of models wearing the pieces.

Back in April, HoloMe CEO Janosch Amstutz, said that — unlike other industries, like music, that flocked to the technology during lockdown — fashion had largely steered clear.

Crooks said brands that plan ahead will not only be able to provide a more impactful show, but they’ll also get the most bang for their buck. Along with getting exposure and impressions, they can drive sales and enrich their own databases by providing exclusive access to VIPs via a login, for example. And with cookies-based marketing set to go out the door in 2022, that access to first-party data will be crucial moving forward.

“You’re really trying squeeze what you can out of that show,” he said, noting that when live shows return, a ramped-up priority will be providing an immersive experience for viewers at every touchpoint, from the front row to the livestream. More interactive set designs, for example, are set to trend.

As brands have scrambled to pull off a show, many missed out on marketing opportunities. Videos alone lack shareability, and unlike other weeks, there have been no influencers and street style photos calling attention to the shows. An exception was Loewe, which saw its box photographed and shared by influencers including Bryanboy.

Fashion brands are coming around to technology, a shift that has been accelerated since March. Kelly said MA+ Creative’s talent has been busy working on virtual showrooms and virtual lookbooks, as brands seek out innovative ways to promote their collections.  And more are realizing the  power of video. In its first resale report, released Wednesday, Vestiaire Collective said the brand Minju Kim saw a 1,483% increase in searches on the resale site after being named winner on the Netflix series “Next In Fashion.”

“Nobody has a solid plan of exactly what’s going to work for the next 12 months,” said Kelly. “But we know traditional methods are not necessarily going to be relevant.”