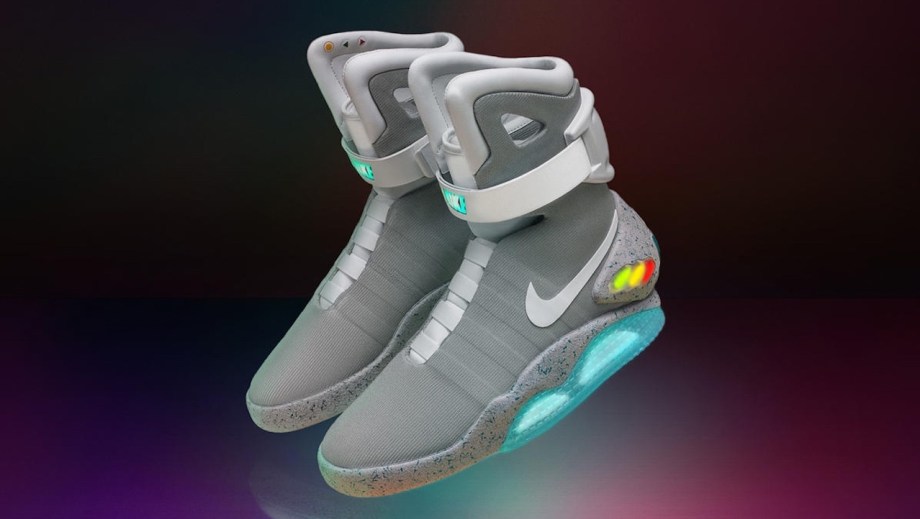 Weekend Briefing: Fashion NFTs’ trademark limits will be decided in the courtroom

Several lawsuits throughout the fashion industry will set precedents for everything from NFT trademark limits to how many stripes can be on a pair of socks. Read on for a breakdown of some of those lawsuits, as well as a look at California’s new fur ban and the impact that Balenciaga’s advertising scandal last year will have on Kering’s earnings. Don’t forget to subscribe to the Glossy Podcast for interviews with fashion industry leaders and Week in Review episodes and the Glossy Beauty Podcast for interviews from the beauty industry. –Danny Parisi, sr. fashion reporter

Ongoing lawsuits will shape the future of fashion NFTs

The fashion’s industry’s legal teams are getting a workout right now as multiple lawsuits continue between brands. Adidas is suing Thom Browne over the designer’s use of stripes, for example. While Adidas was content to avoid a lawsuit when Thom Browne added a fourth stripe to distinguish it from Adidas’ signature three stripes, the designers recent move into sportswear has led to a lawsuit from Adidas.

At Hermes, the luxury company is suing artist Mason Rothschild over his selling of “MetaBirkins,” NFTs based on Hermes’ Birkin bags but which Hermes had nothing to do with. The trial is set to begin on January 30. Hermes’ argument is simple trademark infringement, while Rothschild will argue that the NFTs have clear “parodic” and “absurdist” intent.

The trial calls to mind similar ongoing legal conflict between Nike and StockX. The former sued the latter for selling NFTs with images of Nike sneakers. StockX’s argument at the time was that the NFTs are merely symbolic ownership rights of a real pair of sneakers held in StockX’s vaults.

StockX and Rothschild are essentially taking opposite approaches to the legal action they’ve faced from the brands whose imagery they used in NFTs: StockX argues that its NFTs are legal because they are closely tied to the real product StockX owns and should not be considered a separate entity. Rothschild’s argument, on the other hand, is that his NFTs are so separate from the Birkin bags they depict, they should be considered their own artistic works.

The outcome of both cases will set precedents and shape the future of NFTs in fashion.

California is officially a fur-free state

A California law passed in 2019 finally went into effect on January 1, completely banning the sale of fur in the state. Notably, the bill does not prevent the sale of secondhand fur, so resale and consignment platforms, particularly for fur-loving luxury consumers, will have an advantage in California for the time being.

But, in general, fur has become less popular across fashion in the last few years, with big luxury brands like Moncler, Chanel and all Kering brands no longer selling it. Within the next decade, new fur clothing may become an obscure offering across fashion.

According to a new report from the bank HSBC, the Balenciaga scandal that rocked the company late last year will likely have a tangible impact on Kering’s upcoming earnings, due to be reported in February. Kering’s fourth-quarter revenue will be “as bad as it gets,” the report said. Balenciaga makes up about 10% of Kering’s sales.

This hampers Kering’s growth mindset. The company had hoped that the end of 2022 and into 2023 would be a period of extra growth. But Alessandro Michele leaving Gucci, the scandal at Balenciaga and the slowing of international luxury sales, particularly in China, may set Kering back a ways.