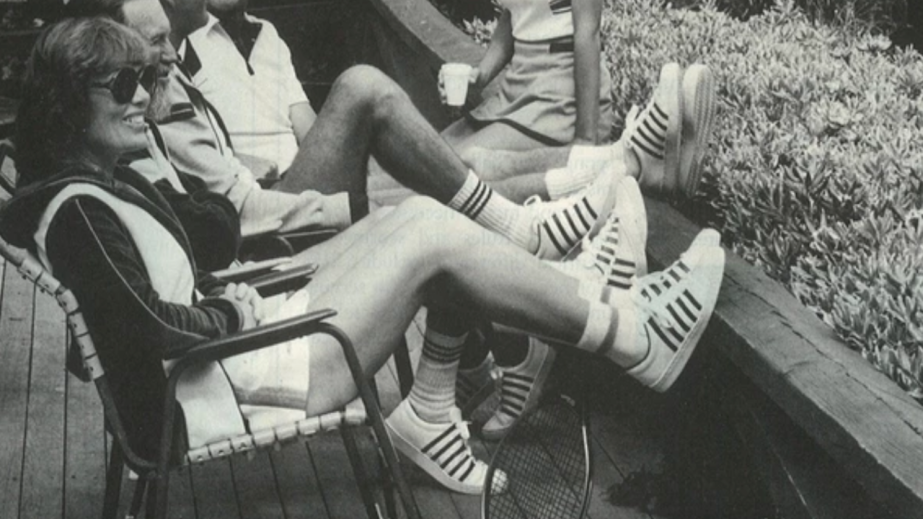 ‘We needed a bigger microphone’: K-Swiss is acquired by Chinese sportswear giant

On Tuesday, Chinese sportswear giant Xtep announced its acquisition of K-Swiss and its sister brands Supra and Palladium for around $260 million.

For Xtep, the acquisition will allow them to capitalize on two important trends: consumers’ current fascination with 1990s sportswear brands, like Champion and Fila, and the hunger among Chinese consumers for heritage American brands.

“Our heyday was in the ’90s and early 2000s, so we’ve got a job to do to jog people’s memories,” said Barney Waters, brand president of K-Swiss. “We have to re-spark that brand recognition the same way a lot of heritage brands have to nowadays — but it’s easier, because right now people are searching for brands like this. They want heritage brands, and there are only so many. I wouldn’t say K-Swiss is on the tip of every Chinese consumer’s tongue, but they are hungry for brands like us. But we have to be strong in the U.S., as well. The stronger we are here, the more legitimate we will be and the better we will do in China.”

Under this deal, K-Swiss will benefit from the vast resources of the multi-billion-dollar Xtep, helping the brand to reach new audiences and continue its momentum. Day-to-day operations of K-Swiss and its sister brands will be handled by an executive committee made up of brand presidents including Waters and two executives from Xtep, Michael Yuan and James Ting.

Prior to this deal, K-Swiss had just a small footprint in China. The brand opened around 30 stores in the region over the last few years. Xtep, on the other hand, has 6,000 stores in China and pulls in $3 billion in revenue each year, selling shoes and sportswear under its own brand name, along with shoes from brands including Saucony and Merrell. Waters said that this experience and infrastructure is exactly what the brand needs to get a real foothold in China.

Over the next two years, sales in China will be K-Swiss’ main priority. Waters said he wants to set up a proper and self-sustaining business in China before turning the focus to the rest of the world. In the past two years, the brand has seen significant growth in the U.S. — nearly 12% year over year, with annual revenue topping $100 million.

“I want this brand to be bigger than it ever was,” Waters said. I want to bring it back to its former glory and beyond that. On a more strategic level, we will probably focus in the first 18 months on building the brand in China: building our retail strategy, building a brand platform. We need a lot of focus there to get that right. Once we’re there, then we can start thinking about what to add to the American and European market. For me, a dream is to have flagship stores in New York, Los Angeles, Paris — places where you can see the brand story and not just see a few products on the wholesale shelf.”

Xtep is a household name in China, but it has little recognition outside of its native country. The company has devoted resources to snapping up American and European footwear brands and formed a joint venture earlier this year with Wolverine Worldwide, the owner of footwear brands like Saucony, to sell them in China. This allows Xtep to have reach outside of China and to target Chinese customers wanting iconic American products.

“As the fashion industry evolves, trends are manifesting on a global scale,” said Avery Faigen, retail analyst at Edited. “Companies like Xtep are being proactive and acquiring well-established labels to keep up with the industry and stay competitive. With this acquisition, Xtep has the potential to increase the level of influence it can have in the footwear space and dictate trends in both the U.S. and China.”

Waters also said that K-Swiss will have to strike the right balance between leaning into its heritage and moving the brand forward.

“People respect history and heritage, but it’s short-term thinking to have that be your only approach,” Waters said. “It’s easy to lean on your history a lot, but you have to have another play in the book. So we are looking forward in the U.S. and back to our heritage in China. And we’ve done really well in the past few years, now we just need a bigger microphone.”