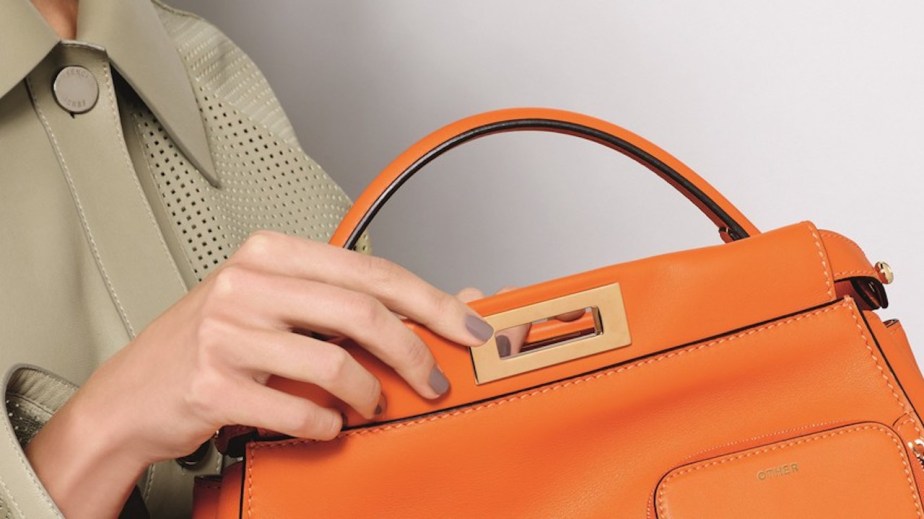 Two years in, LVMH’s 24 Sèvres has a new name and a new focus on international shoppers

In the two years since LVMH launched its multi-brand e-commerce platform 24 Sèvres, the luxury group has learned a lot from its big foray into online shopping and is rebranding the platform to fit. The most important takeaway: International audiences are LVMH’s biggest online consumers.

Starting last week, 24 Sèvres is now known as 24S, a new name that the company said was meant to cater to its large international audience.

When the company first launched, LVMH played up its French identity. 24 Sèvres is the address of LVMH-owned Parisian department store Le Bon Marche, which the online platform was meant to be an online counterpart to. But it was not the French who took to the concept. The company does not disclose specific revenue figures, but in its first two years of life, the majority of 24S’s sales came from international shoppers in the more than 100 countries it sells to outside of its home of France.

“We have seen tremendous organic growth in markets where 24S’s Parisian point of view resonates particularly strongly, and we are committed to going where our customers are shopping from, regardless of where in the world that is,” said Eric Goguey, CEO of 24S. “Since launch, we have delivered orders to over 100 countries, and this year will see dedicated attention to those highly engaged regions, as well as further development of our top markets, among which the U.S. is a key driver.”

To better cater to an international audience, 24S is adding new languages to the site — German and Korean, in addition to the existing English and French — and is hiring employees in New York, Miami and Hong Kong.

The shift to internationalism is reflected across its marketing — like the campaign from last year that targeted a global audience — and market research the company has done on different demographics. Based on that research, it concluded that U.S. customers tend to prefer leather goods and big-name brands more so than other countries.

“From day one, the ambition has been to provide unique and exciting pieces to our customers,” said Maud Barrionuevo, buying and merchandising director for 24S. “In the past year, we have collaborated with luxury and contemporary designers from Céline and AMI to Erdem and Louis Vuitton. The choice of brands we work with always stems from our customer herself: She’s a global consumer who loves to mix-and-match luxury and contemporary pieces, and these capsules are meant to reflect that.”

24S’s competitors, mainly Net-a-Porter and Farfetch, are also looking toward global expansion. The two are the most highly trafficked luxury e-commerce platforms, with Farfetch surpassing Net-a-Porter in 2015. 24S, while smaller and with less distribution than those two, has LVMH’s full confidence, particularly thanks to its strategy of focusing on exclusives and catering to an international customer.

“24S exceeded performance expectations in 2018 and has demonstrated particularly powerful growth in markets where shoppers have a strong appetite for our unique Parisian point of view,” said Ian Rogers, chief digital officer of LVMH. “Bringing this vision of fashion to the world was central to our mission from the very start, and this year sees us taking a step toward breaking down geographic barriers between us and our customers.”