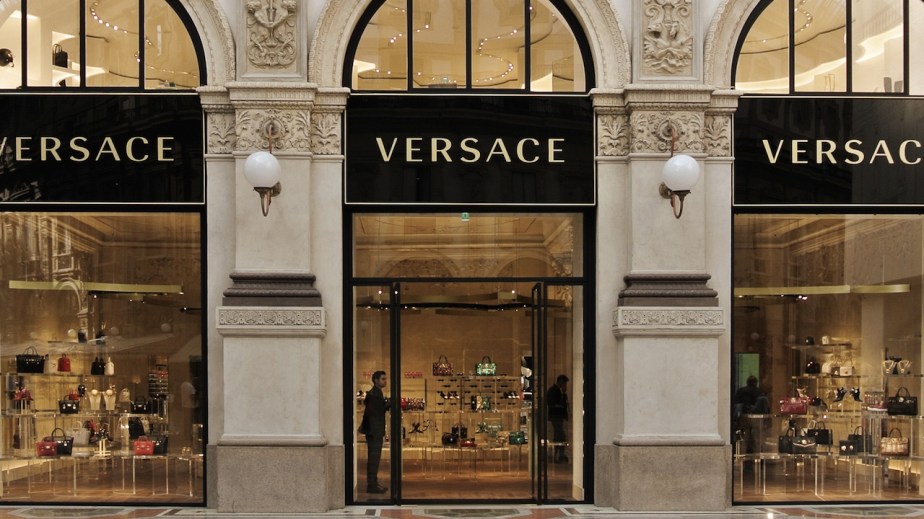 ‘Their image is tainted’: How missteps by luxury brands like Versace and Coach impact growth in China

In the span of one week, Coach, Versace and Givenchy have all issued public statements apologizing to the Chinese market. All three brands are under fire by Chinese consumers for selling T-shirts that label Hong Kong as a standalone country, going against the “One-China policy.”

“Hong Kong is a duty-free port and has a very brand-conscious population of savvy shoppers. Brands know that shipping, e-commerce, payment and customs issues in Hong Kong are very different from [the rest of] China, so the temptation is to list it as a separate market. Unfortunately, Chinese customers see this as a slight. While the China government set up a two-systems policy upon unification, Hong Kong is very much part of China,” said Jeff Unze, president of strategic partnerships at e-commerce solution company BorderX Labs.

The slew of missteps from brands has not only caused backlash on social media from Chinese consumers, but it has also led to several high-profile brand ambassadors, including TFBoys band member Jackson Yee and supermodel Liu Wen to sever ties with Givenchy and Coach, respectively.

According to a recent report from the Boston Consulting Group, 55% of global luxury consumers in China said social media and influencers impact their decision to buy from a brand. That compares to 35% in both the European Union and the U.S.

Considering the growth in China’s luxury market — according to McKinsey, in 2018, Chinese luxury shoppers made up 32% ($115 billion) of all global luxury purchases — a misstep like this could jeopardize a brand’s expansion if plans are reliant on the region.

Each brand has taken a different route to spread their apologies to customers in China.

“Never have I wanted to disrespect China’s national sovereignty, and this is why I wanted to personally apologize for such inaccuracy and for any distress that it might have caused,” Donatella Versace said on behalf of the brand in a statement posted to her personal social media, as well as Versace’s Instagram account.

Versace also issued a statement via Chinese social media site Weibo, stating it had destroyed all of the shirts in question, while Coach posted to its social media accounts writing that the brand, “supports and respects China’s sovereignty and territorial integrity.”

Regardless of the responses these brands have made after being called out by millions on social media, Greg Petro, CEO and founder of technology company First Insight, suggested the damage to these brands in China could already be done. Take Dolce & Gabbana, for example. In November the brand drew criticism for an advertising campaign, to promote the brand’s upcoming Shanghai runway show, that depicted an Asian woman attempting to eat American food with chopsticks. Following the incident, the brand tried to place blame for the campaign on hackers, which drew even more backlash on social media. A recent report from Quartzy noted the brand is still struggling from the backlash, with its social media engagement down 98% year-over-year in China.

“These retail misfires continue to happen because of ignorance and carelessness. The brand’s image is obviously tainted, and thanks to social media, the damage is greater and often inflicted literally overnight. Brand equity and loyalty take years to build, but they can be destroyed in an instant by one bad product decision,” said Petro. “It’s hard for retailers and brands to recover from such careless retail blunders in any market, but they’re particularly unfortunate where relations are already strained, as is the case here with the ongoing trade tensions with China.”

To prevent these types of incidents in the future, analysts suggest working with a more diverse range of people who can be experts when dealing with outside markets. “Localized product, marketing collateral, and events should all be, at a minimum, validated by — and ideally co-created with — local teams with a deep understanding of cultural norms in those countries,” said Willersdorf.

“China represents one-third of global revenue or revenue opportunities for many global brands. Brands stand to lose a lot by alienating one of their biggest core consumer bases when they make mistakes like this. They are sending a message that they want Chinese consumers’ money, but they are not considerate about Chinese consumers’ history and culture. It’s a very unfortunate signal to send, even if it was unintended,” said Nancy Zhang, head of partnerships in New York for BorderX Lab.