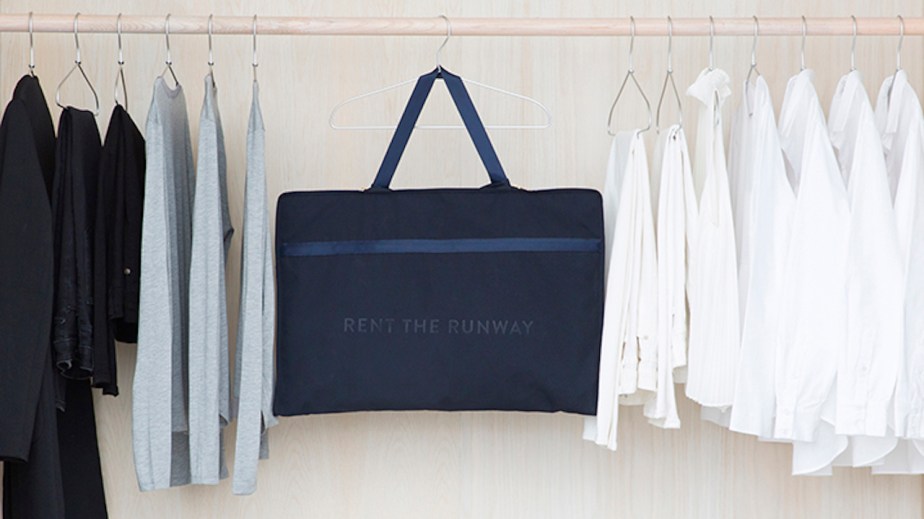 Rent the Runway is raising its prices

After initially announcing it would phase out its Unlimited rental plan in 2020, and doing so in spring of 2021, Rent the Runway is increasing its prices.

Initially, after phasing out Unlimited in 2021, Rent the Runway offered four different tiers all priced lower than the Unlimited plan. including an eight-item rental plan that was priced at $135 per month. Members could rent four pieces at a time, trading them out once a month, while the Unlimited plan allowed for unlimited trade-outs of four styles. Barely a year later, the eight-item plan is now increasing by nearly $10 to $144 per month, effective May 6. That puts it closer to the price of the now-defunct Unlimited plan, which was $159.

During the pandemic, Rent the Runway lost many subscribers. It had 133,572 active subscribers in 2019, which dropped to 54,797 in 2020. But 2021 saw that number start to rebound, to 116,833 by Q3 2021, as events began to return and some offices reopened. Though events are back, for many, working from home has replaced going to the office. On April 4, Rent the Runway sent members an email survey asking about their rental habits, as well as if and when they plan to return to work. The company will report its fourth-quarter and full-year 2021 earnings on April 13.

In communications to customers, Rent the Runway cited rising business costs as the reason for these changes. Shipping costs for all fashion companies have remained significantly higher than pre-pandemic rates for almost two years now.

According to The Freightos Baltos Index, a measurement of global shipping costs, a 40-foot shipping container costs around $10,000 to ship, seven times higher than the pre-pandemic price. This holds true or domestic shipping, which is most of where RTR’s shipping costs come from. Shipping by road and rail in the U.S. is still almost 23% more expensive than it was pre-pandemic, with no signs of coming down. For Rent the Runway, which relies on frequent shipping back and forth between itself and its customers, this adds up to significant increases in costs.

Rent the Runway has been transparent with customers, communicating well in advance of all price changes, following a playbook that many brands have adopted in the last year as price hikes become more common. While some, like Jimmy Choo, have increased prices without any announcement, clear communication early helps alleviate the discontent that price increases can cause.

But even with clear communication, customers can always be turned off by even small price increases.

“Just as clothing brands were beginning to recover following the Covid-19 pandemic, brands across the globe are now seeing their supply network pushed to the brink,” said Hannah Abdulla, apparel correspondent at GlobalData. “We are already seeing action being taken on the back of this, with both brands and retailers resorting to price hikes in order to stay afloat. However, this really should be a last resort.”

Rental remains a uniquely difficult business, not least because it requires complex logistics and shipping infrastructure. It’s also becoming less of a priority for some brands. Reformation CEO Hali Borenstein said on the Glossy Podcast that, despite being a fan of Rent the Runway and having a few lingering styles on the site, isn’t planning further exercises in rental in the near future,
Related Reads
Latest Stories
Go to mobile version