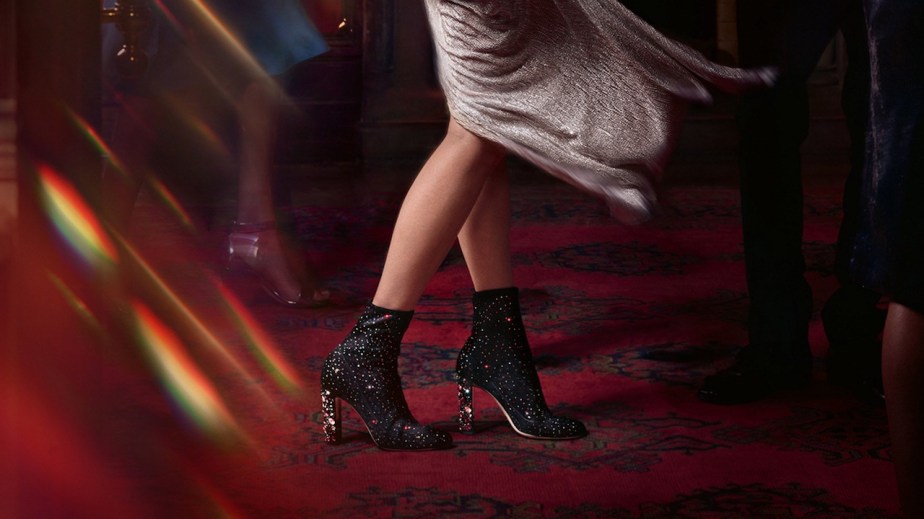 How fashion brands are communicating price hikes to customers

The strains on the global supply chain coupled with inflationary pressures have made life difficult for fashion brands. Increasing costs of shipping, materials and production have forced many to increase prices.

The decision to go there is difficult, as is navigating how to communicate the changes to customers. There are a number of tactics brands have taken, from simply emailing customers a notification to offsetting price increases by changing products in a way that adds value. Meanwhile, some have chosen to avoid publicly acknowledging the price increases at all.

“This is a challenge for brands,” said Juliana Prather, CMO of retail software company Edited. Edited tracks price and stock data across hundreds of retailers. The company’s data shows that plenty of product prices are increasing across categories. In fact, the average price of high heels has increased $10 in the last three months. “Raising your prices can have a long-lasting effect on your customers if they don’t understand why you made the choice.”

On January 25, Hill House Home sent a frank email to all customers, informing them that, starting on February 2, its popular Nap Dress would be increasing in price by around $50. The email was honest and detailed, citing increased costs of cotton as well as increased transportation costs as reasons for the change.

“It’s important to us to explain the reasoning behind these changes,” read the message, which was attributed to the entire team. “We are no longer able to sustain the same prices we’ve had since 2019.”

To offset this, the messaging included a promise that free returns would remain, despite rising shipping costs, and an indication that all future Nap Dresses would include pockets, which they hadn’t before. Hill House Home declined to comment for this story.

Other smaller DTC brands have sent similar open emails to customers. Cult Gaia, Girlfriend Collective and underwear brand Knicksey have all sent emails announcing price increases to their customers, with an explanation of the cause.

Larger companies have restricted messaging around their price increases to earnings reports. Uniqlo announced it would increase prices during its earnings call in January, for example.

In beauty, E.l.f. Cosmetics communicated an intention to raise prices a month in advance. The company said in its earnings call on February 2 that it plans to raise prices for around two-thirds of its products in March. However, it will keep its entry-level products, or those in the $2-$3 range, at the same price as a continued way to bring in new customers.

Meanwhile, Jimmy Choo increased the prices of its shoes by $100 in the summer of 2020, without a public announcement that it would do so. Competitors monitoring the brand’s prices informed Glossy.

“If there’s no communication, the customer can feel helpless,” Prather said.

But she acknowledged that higher-end brands can get away with price increases more easily than lower-priced brands. When a selling point for a product is the bargain price, raising it is a fundamental altering of what makes the product appealing.

On a February 2 earnings call, Jimmy Choo’s parent company Capri Holdings finally acknowledged the increase. CEO John Idol said the company would also increase the prices of its other brands, Michael Kors and Versace, after seeing that the increases at Jimmy Choo didn’t have a negative impact on revenue.

“We’ve seen absolutely no consumer resistance to any of the price increases we’ve taken, and there will be more, as well,” Idol said on the earnings call.