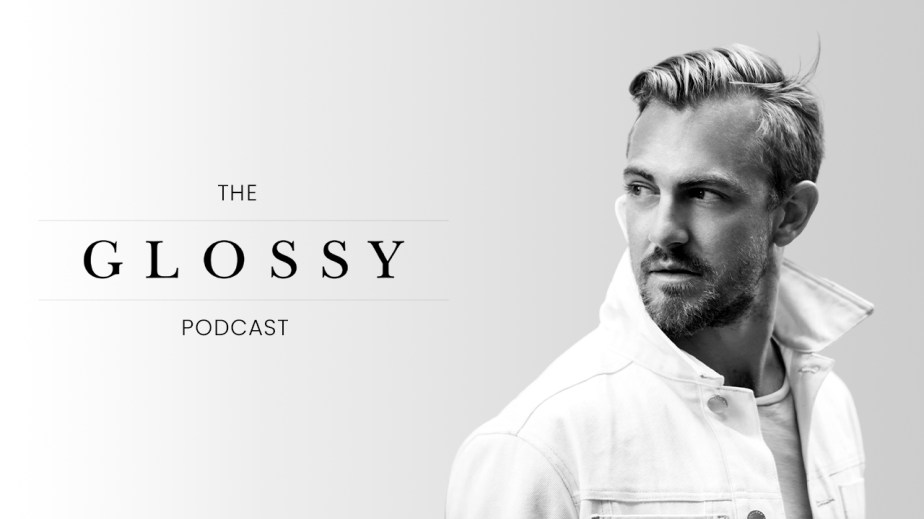 Despite having 400,000-plus followers on Instagram, Patrick Janelle (@aguynamedpatrick) doesn’t call himself an influencer.

“I’ve never fully identified with the term, because it means a lot of things, and influence itself could mean a lot of things. And the way by which people influence others can come about in many different ways,” Janelle said on the Glossy Podcast. “So using the term strictly to define somebody who has a large social media following never felt totally apt to me.”

Instead, he’ll use “content creator” or “lifestyle Instagrammer.” The latter is fitting, considering Janelle’s wide range of partners, which include fashion brands, liquor brands and airline companies, to name a few. Recent posts marked “#ad” feature Club Monaco and Ferragamo.

In late 2014, Janelle started growing his Instagram following, which is now equally split between men and women, usually in the “upper millennial” age bracket. In January of 2020, he launched his own influencer agency, Untitled Secret, to provide other creatives with the type of “creative business opportunities” that his manager had given him, he said. Among talent he’s signed to date are fashion influencer Rocky Barnes (2.1 million Instagram followers) and “skinfluencer” Sean Garrette (79,000). In October, he was named chairman of the American Influencer Council, which is focused on sustaining the integrity and viability of the influencer marketing industry.

According to Janelle, 2020 spawned new opportunities for him and all influencers.

“There’s no better place to be than in this space, when it comes to being able to activate the marketing dollars and opportunities that actually do exist,” he said. “While it’s been very challenging and really difficult, the growth that we’ve seen as an industry has actually been quite significant.”

On weighing brand partnerships
“There are certain levers that I think about adjusting when I’m considering how I respond to a brand. There’s the one lever of: ‘Do I like it, or do I not?’ Sometimes I have a very strong feeling about that. I will tell you right now that I don’t actually know if I was ever approached by Starbucks, but I will never work with Starbucks. It’s not a brand that I like, it’s not a brand that I frequent. I am very, very loyal to my local neighborhood coffee shops and my craft coffee shops. And that is very important to me. But sometimes [whether I like it or not] is not a clear answer. For example, I have done a lot of work with Nespresso. And Nespresso is not something that I drink on a daily basis, but I love having Nespresso when I’m in a hotel room. It’s the thing that I know I can rely on — that it’s going to be the same anywhere, and I can count on it being very easy and convenient. And I think that the brand has actually done a lot of really great things in how they work with sourcing their [coffee] beans. And so that’s a kind of gray area. One of the other levers I have to, then, look at is: ‘What is the value for me as a business?’ If it’s not necessarily the brand that I first am seeking, then the value has to be there financially. So, we also then have a conversation about what the rate is and what the budget is. With Nespresso being a global brand and me having a very specific way that it fits into my lifestyle, I need to make sure that the budget is tantamount to the way that I want to be able to speak to that brand. But then there are other brands who I just absolutely love and adore. And I know that they won’t be able to offer a lot of budget, but I really want to be able to support them. So, I’m willing to be flexible with my pricing — because of the place that they sit in the market. They’re not a global company that has deep pockets. So there’s this idea of: ‘How much do I like it? What is the value?’ And then ultimately: ‘Where is the value going to be for my audience, too?'”

The pandemic’s impact on influencer marketing
“When Covid first hit — as with anybody, anywhere in the world, any job — things were just sort of at a standstill. It was very unclear what was going to happen. Budgets were paused, and it was really scary. We didn’t really know how stable this career would be. And I also had recently launched Untitled Secret, my talent management agency — so starting a new business, and having to go through getting the PPP loan and all of those things, created its own uncertainties. But the thing that we can see as we’ve emerged through the thick of the pandemic is that we have such an amazing opportunity. We are, kind of, a one-stop shop when we’re working with marketing, advertising and PR professionals ,who are really looking to get the word out about their product. As content creators, as influencers, we can share the messaging, we can create the content — actually take the photos, maybe even create videos. And we can do so in a way that really, truly connects one-on-one with our audiences. So, in some ways, there’s no better place to be than in this space, when it comes to being able to activate the marketing dollars and opportunities that actually do exist, and [the market] did come back once we had settled in from that initial shock. So while it’s been very challenging and really difficult, the growth that we’ve seen as an industry has actually been quite significant.”

Aligning with brands’ values
“The thing that was most interesting about the ways that individual creators and brands interfaced during this time was that there was never an issue with brands asking for something inappropriate. In fact, there were certain times when brands were like, ‘Oh, we had something scheduled to go live today. Let’s postpone until we don’t know when. But no social media posting, no sponsored posts,’ which I think was a smart decision. But something that we’ve talked a lot about … about navigating brand partnerships and contracts, is actually holding the brands accountable. Not: How are brands coming to us? But: How are we going to brands? And, when it comes to diversity, we’re not only making sure that the brand is not doing anything inappropriate in their own marketing or even internally, but we’re [ensuring] that we have visibility into how they’re casting their social media campaigns. If they want to work with one of our talent — a person of color — we want to make sure that they aren’t coming to us because they’re looking for a sort of token person of color. [We’re making sure] other individuals that they’ve cast also represent diversity and inclusivity, and that we feel really great about where the true heart of that business is before we say yes. We’ve also instituted reverse morality clauses in our contracts. That essentially allows for any talent to extricate themselves from the agreement and potentially even get paid, if that brand is found at fault for any, sort of, extreme moral misgivings. That could be the problems that come to light with their own dealings with racial inequality, things like that.”