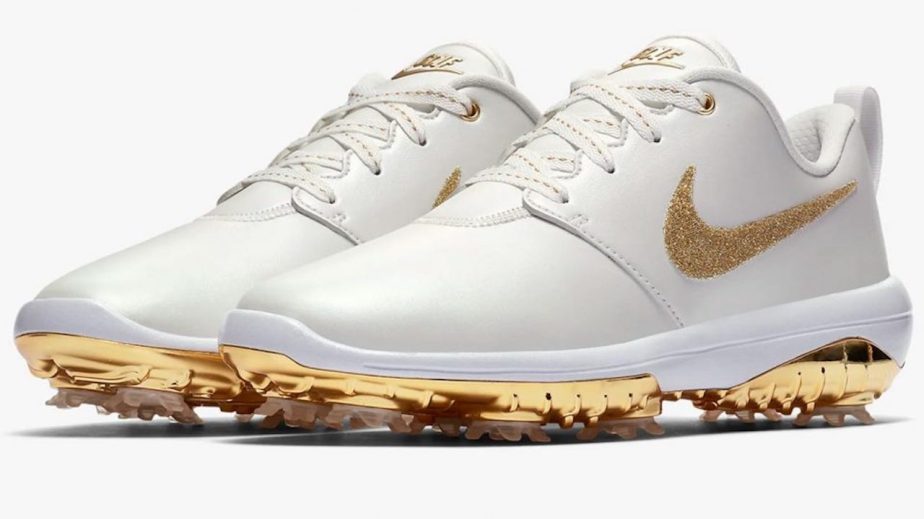 Nike has dozens upon dozens of successful sneakers in its lineup, from the Blazer to the Element React, but none have had the cultural legacy and revenue-driving power of the Air Max line. Now, as the new year starts, Nike is planning on leveraging the popularity of the Air Max line to grow in 2020, particularly among women, a valuable demographic that is undervalued in the sneaker world.

The Air Max line includes classics going back decades, like the Air Max 1 as well as new models that have immediately boosted sales upon introduction like 2018’s Air Max 270 and high-profile collaborations like the Virgil Abloh-designed Off-White Air Max 90. CEO Mark Parker attributed a major portion of the brand’s 11% growth last quarter to a single shoe — the Air Max 270 React. Three of the top-performing Air Max sneakers — the 200, the 270 and the 720 — were released in the last year alone, and another three — VaporMax, Air Max 270 React and ZoomX — have brought in $2 billion in retail revenue since their introduction since 2017.

Parker said in a second-quarter earnings call in December that in 2020 the brand will focus heavily on both the Air Max line and women’s. Women’s saw double-digit percentage sales growth of for Nike in 2019, according to the brand’s earnings, which Parker attributed to female customers’ interest in its seasonal capsule collections.

“We’ll be bringing Air Max down into the core price range [of under $100] in both men’s and women’s,” Parker said. He also said the brand will be focusing on Express Lane, the direct-to-consumer infrastructure it built in 2017 to produce and move product faster in key cities, to push more women’s sneakers.

Nike has been among the few sneaker brands to truly go after women on the sneaker front, with a number of industry experts pointing to Nike as a frontrunner in this space.

Many of Nike’s recent high-profile releases for women have come from the Air Max line, like a pair of Air Max 1 golf shoes designed in partnership with Swarovski and specifically targeted for women, which debuted at the end of last year, and the myriad of new Air Max releases for women that have dropped in the past two weeks alone, all of which branch out beyond the traditional women’s sneaker design philosophy of “shrink it and pink it.” They’ve included a turquoise Air Max 90 and a grape Air Max 97.

The Air Max line isn’t just good for Nike, but it’s also working boosting sales for its retail partners. Foot Locker routinely builds an entire multimedia retail experience around Nike’s annual Air Max Day on March 26, plus it works closely with Nike before the event to create its own efforts — like a ’90s-themed pop-up store — that align with Nike’s brand messaging. As of 2017, nearly 70% of all Foot Locker sales were of Nike products.

“Everything happens collaboratively,” said Frank Bracken, vp and general manager of Foot Locker. “A lot of it is done jointly behind the scenes. They share with us some of their plans a few months in advance so we can build things [like the ’90s pop-up or an Air Max-themed web series] with that in mind. The payoff is in the product. Air Max has been huge for us. The 720 brought a lot of revenue when it came out. It’s a very successful franchise.”

Despite the line’s popularity, Nike is aware of the potential of over-saturation. Last year was the first Air Max Day when the company did not release any new models, instead issuing some re-releases and focusing on a new charitable initiative called Give Fresh Air.

Still, the Air Max line will continue to be central to Nike’s strategy into this year. Parker said that this year’s Olympics will see the brand pushing women’s products like basketball shoes much more heavily than before.

“You can expect to see the next Air revolution [in 2020] with new approaches to Zoom Air and a renewed VaporMax platform,” Parker said. “[It will be] a celebration of women’s basketball highlighting the opportunity we see to grow the women’s game and our business.”