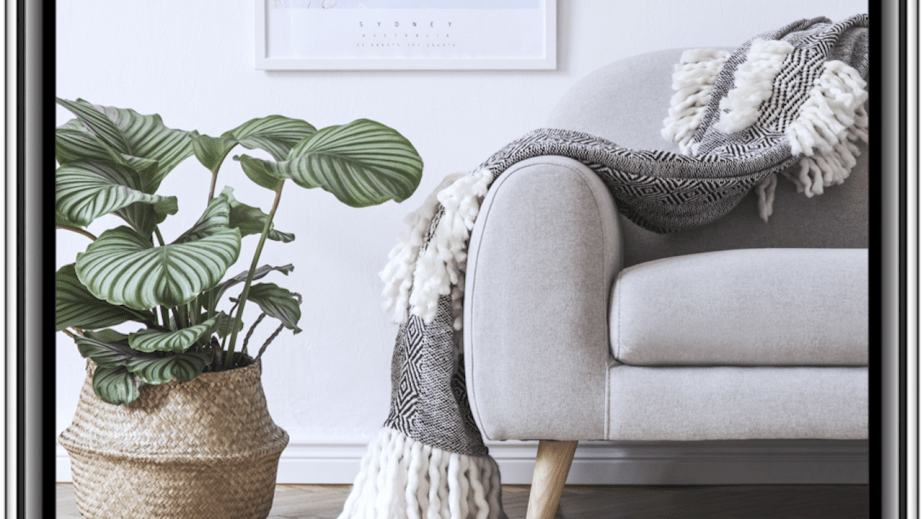 Fashion resale platform Poshmark’s expansion into home goods, announced Tuesday, mirrors a shift that’s been emerging on Instagram for the past couple of years: Influencers are moving beyond their fashion roots. Fans and followers are demanding more transparency and authenticity through a more all-encompassing look at their lives, and — let’s face it — in additional, often less congested categories, there’s more money to be made.

Along with adding beauty and wellness posts to their feed, many are also setting their sights on home decor.

In 2016, blogger monetization platform RewardStyle, owner of Liketoknow.it, known for helping influencers make money off of Instagram posts, expanded beyond fashion to include home decor with the launch of Liketoknow.it.home. It now has more than 680,000 Instagram followers. Danielle Bernstein, whose Instagram account @weworewhat has around 2 million followers, has popularized the hashtag #homeworewhat thanks to using it to accompany images of standout interiors, either on her travels or in her own home. There’s now an Interiors section on her blog. Like fashion and beauty, home decor is set to be an included shoppable category on Instagram’s new @shop account.

While a number of fashion’s top players are also getting into home — notably, Rent the Runway announced a West Elm partnership in March — the move by Poshmark (which also sells beauty products) was influenced by social activity, rather than retail trends, said Poshmark cofounder Tracy Sun.

“It’s a step forward, and a logical, natural progression for us,” she said. “We’ve built a social platform that’s helping people build businesses in this new age. Connecting, sharing your passion and transacting over home is really no different than fashion.”

Sun said home has been the No. 1 category Poshmark’s seller and shopper community has been asking for in the past several years. Brand affinity is not strong in the home category, she said, so it’s a prime space for peer-to-peer recommendations and advice, which is Poshmark’s bread and butter.

Poshmark, which launched in 2011, has a network of 5 million sellers, with a few making up to $100 million. Some have taken advantage of their Poshmark following to launch their own brands on the platform. Most sales happen on Poshmark’s mobile app.

Within the last year, Poshmark announced it’s distributed a total of $1 billion to its seller network. At the time of its last funding round, in late 2017, it was valued at $625 million. It’s expected to announce an IPO this year.

The integration of the home category is set to be fairly seamless. “Home” was made widely visible in category menus on Tuesday. Poshmark gave sellers early access so they could populate the category with product ahead of launch, which was promoted through social channels, email and PR. The same fees (Poshmark gets 20% of most sales, $2.95 for items under $15) and established shipping system will apply for decor as for clothes — there’s a weight limit of five pounds, which restricts large items including furniture.

Sun expects inventory — none of which Poshmark holds at any time — will be heavy in style-based items, where the strengths of sellers will be showcased. Wall art, bathroom accessories, bedding and holiday decorations are among the items that have already made their way to the marketplace. Sun said spinoff categories, like Luxury Home could be next, depending on what products hit and sell.

“We look at the potential for engagement,” said Sun, regarding the inspiration for home launch. “We’re a social commerce platform. If people don’t want to engage around it, it doesn’t leverage our strengths. But if we see that content is creating inspiration, and people are talking about things and recommending things to other people — our platform is built for that. It’s less about what’s going on at other competitors and other companies, and it’s more about: Is this something our sellers want to sell?”