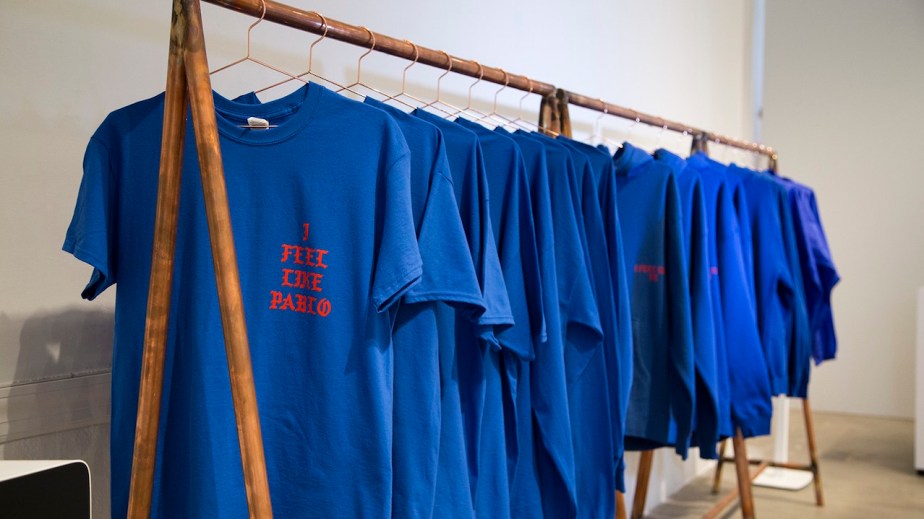 Kanye and Kyrie prove the perils of working with outside collaborators

Two of the biggest sneaker companies in the world, Adidas and Nike, are dealing with controversial collaborators.

Adidas is ending its long-running Yeezy line after Kanye West made a number of anti-semitic comments. Meanwhile, Nike is suspending its similarly long-running signature shoe created with basketball player Kyrie Irving. On November 3, Irving posted a link to an anti-semitic film and refused to apologize.

While the circumstances of these controversies are similar, the terms of the deals likely are not. Kanye West is a designer himself and was heavily involved with the creation and shaping of Yeezy. Irving, on the other hand, likely had a more typical brand endorsement deal. Last year, Irving voiced dissatisfaction with the Nike’s newest Kyrie Irving sneaker, saying he was not involved with its design nor was his approval given ahead of its release.

But both cases show the sticky legal situations brands can get into with collaborations. While collaborations are a popular way for brands to expand their audience, they also come with risks when those collaborators deviate from shared values or create bad press.

Rania Sedhom, managing partner of the law firm Sedhom Law Group, has helped negotiate many such contracts between apparel brands and their collaborators. Sedhom did not work with Nike or Adidas on the contracts for the aforementioned collaborations. But, she said, there are a few things that brands in situations like these can do.

“The way these partnerships usually work is that you own your name, and I own mine, but we can’t produce anything with both our names on it unless we both agree,” Sedhom said. “But Adidas owns the design rights to Yeezy sneakers. So while they likely can’t put Kanye’s name on it, they can keep making the same shoe designs.” Yeezy slides, however, are solely owned by West.

Adidas has, so far, been tight-lipped about its exact plans for the Yeezy line. A representative for Adidas said more information would be shared during the company’s third-quarter earnings on November 9. Continuing to make non-branded Yeezy styles may be appealing, since Yeezy made up more than 7% of Adidas’s total sales in 2021. But Sedhom said there is a risk in doing so.

“If you’re trying to tell the world that you don’t want anything to do with this person anymore, but you continue to sell shoes that are very recognizably tied to them, I’m not sure what message that sends to the consumer,” Sedhom said. “But the consumers will let us know how they feel, based on whether they actually continue to buy the sneakers.”

The Kyrie Irving sneaker, which Nike has produced since 2014, is a slightly different situation. On November 4, Nike suspended the sale of the line altogether, saying it would not produce new versions of it. The company does not reveal how much revenue specific sneakers drive, but in the past, Nike executives have stated that the line sells “incredibly well.” Still, Nike has multiple successful signature shoes with popular athletes like Lebron James, Kevin Durant and Michael Jordan. The latter is its most lucrative collaborator.

In a press release, the company said, “At Nike, we believe there is no place for hate speech and we condemn any form of antisemitism. We are deeply saddened and disappointed by the situation and its impact on everyone.” Nike declined to comment for this story beyond this statement.

As brands become increasingly concerned about the fallout of working with controversy-courting partners — as the beauty world has seen with influencers like Jeffree Star — Sedhom said she’s started to add a “morality clause” to the contracts she negotiates for brands.

“Essentially, the clause says if we collaborate with you and then you come out saying something that goes against our values, that’s a valid reason for us to terminate the contract,” Sedhom said. “I put that clause in there for exactly these reasons. If there’s a backlash to something a collaborator said, my client wants a way out.”