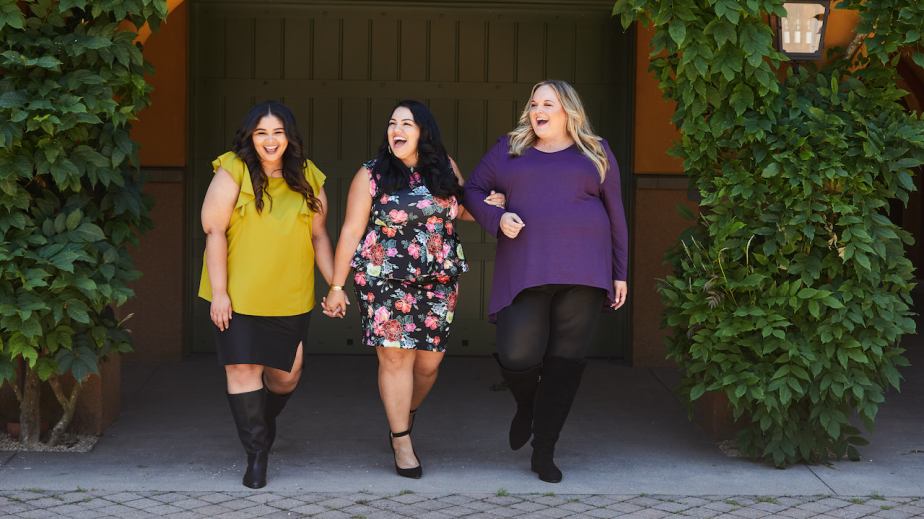 Trunk shows have long been part of the fashion game, traditionally used by designers to sell collections to retailers and customers in intimate settings before they’re officially rolled out.

And while that model still exists on some level today, young digitally native companies like La Ligne, Part and Parcel and Mansur Gavriel are adopting the strategy to grow a customer base. Rather than focusing on major cities like New York and Los Angeles, they’are finding smaller markets represent the biggest opportunity to drive sales.

La Ligne is taking its latest pieces to some of its most active customers’ homes across the country, asking them to invite friends and potential customers to check out the latest styles. Part and Parcel, which sells plus-size clothing, has spent the last five months traveling across the country, packing rolling racks into two carry-on suitcases, as much product as possible into another, and bringing along a pop-up changing tent as well.

As a young company, trunk shows meant a chance to turn a bigger profit early on. The brand started with a Kickstarter campaign in 2017, but officially launched this May, hosting trunk show–style events in markets like Detroit, Houston and Anchorage.

Part and Parcel hosted its first trunk show in Alaska. Haber Jonas heard from a customer, and plus-size influencer, based in Anchorage that she loved the product and wanted to share it with other women in her community.

“This customer reached out and said that, not only is Anchorage a majority plus [size] community, it’s also a clothing desert. Walmarts are shutting down, big box retailers are shutting down, nobody ships to Alaska, and Amazon Prime takes between nine and 20 days, depending on what you order,” said Haber Jonas.

The three-hour event drew roughly 75 women, and Alaska quickly become one of the most-ordered-from states for Part and Parcel. From there, the company visited more secondary markets, looking at where large volumes of orders were coming from. That led Part and Parcel to Minneapolis, Detroit, New Orleans, San Jose and Phoenix. In most cities, the brand connects with its biggest customers or women who sell product on behalf of Part and Parcel to invite attendees.

For some brands, trunk shows can be the most successful way to meet buyers and customers in cities where they’re not currently sold. Mansur Gavriel, for example, worked with St. Louis-based trunk show company Merch to enter into that market, meeting some existing customers and getting introductions to local retail buyers.

While Mansur Gavriel currently works with Neiman Marcus as a wholesale partner, it wasn’t carried in the St. Louis store, said Susan Sherman, co-founder of Merch and co-founder of Saint Louis Fashion Fund. After making the trip for a trunk show, the local store picked up Mansur Gavriel to sell in stores.

“Unless you are face-to-face with a consumer, it is really hard to make it as a brand, unless you are a big one with a ton of investment,” said Sherman. With customer acquisition costs for DTC brands rising, turning to trunk shows can be a way to save some money while still getting in front of an engaged audience.

The other benefit for these brands, Sherman said, is that trunk shows can turn a huge profit when done well. Typically, Merch sets sales goals between $30,000 and $200,000 over two days. Merch takes a percentage of those sales, but declined to share specifics.