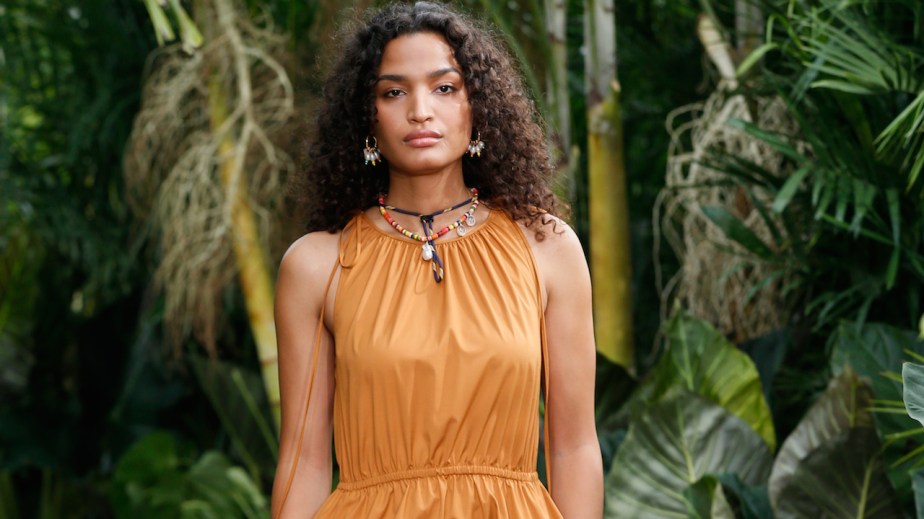 Inside the numbers: NYFW’s media value was muted this season

Launchmetrics, a technology company and CFDA partner, released its regular report on the impact of New York Fashion Week this season according to its Media Impact Value — a metric meant to measure the ROI of marketing efforts.

This season’s NYFW was a shadow of former events. MIV was down for nearly every brand, thanks a lack of in-person shows and big-name celebrity attendees capable of drawing attention. The numbers are no surprise, and they challenge the notion that a mostly digital NYFW could draw comparable buzz to the real thing.

According to the data, without celebrities, much of the MIV came from models and designers themselves. For example, Coco Rocha, a model who walked in Christian Siriano’s show, generated $280,000 in MIV. While a big step up for models, it’s nothing compared to celebrities, who, in February, generated many times that amount. In February, Filipina actress Heart Evangelista and Malaysian actress Neelofa drove $4.91 million and $2.97 million in MIV, respectively.

Influencers and celebrities generated around $9 million in total MIV this season, while February’s event drove more than $120 million altogether. Additionally, Launchmetrics noted that media and press accounted for more than half of the MIV and more than 70% of earned and paid media placements, which is basically unchanged from February.

There were some positive gains made however. Jason Wu’s show more than doubled its MIV from February, from $1.2 million to $3.6 million, and Christian Siriano generated $3.1 million. They were two of less than a dozen designers who held in-person shows. Rebecca Minkoff, who also hosted an IRL show, told Glossy that her brand’s NYFW email blasts saw the highest click-through rates her company had ever seen.

All in all, Launchmetrics CMO Alison Bringé said that, despite the numbers, she’s confident there’s a lot of positive factors that can be taken from this season’s shows. Launchmetrics did not report any further data, including total MIV for the whole week, like it has in past seasons.

“In the case of Jason Wu, we saw that, although the physical experience will remain a major part of the industry, the true success will be found in how brands merge the two formats,” Bringé said. Wu’s show was also livestreamed. “We also witnessed the importance of continuing to find ways to leverage influencers, celebrities and the media to help increase your brand performance.  Christian Siriano did just that [when he hosted his show from his own home] and was hugely successful this season as a result.”