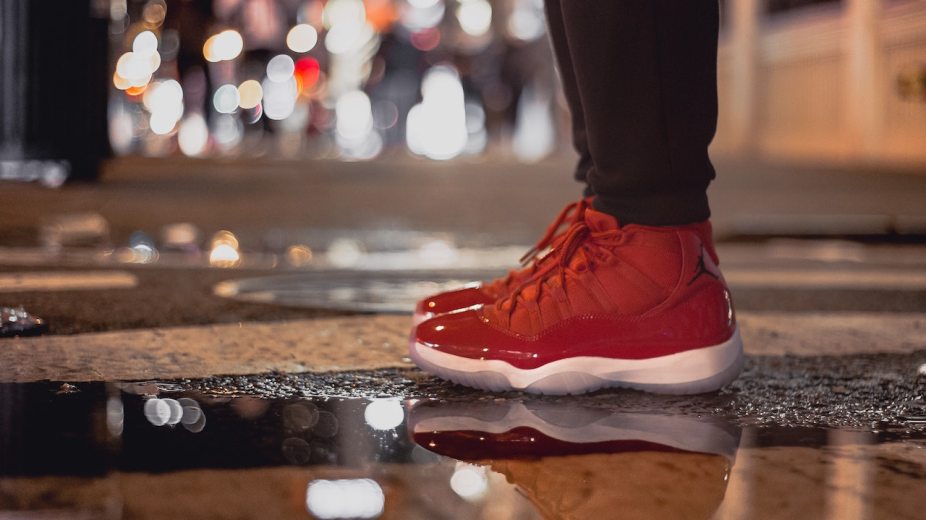 Inside the marketing strategy that fueled StockX’s international growth

Though the pandemic reshaped much of fashion in 2020, StockX emerged from the year stronger and larger than it had entered, according to figures from the company. But despite being based in the U.S. and catering to a customer steeped in American culture, the popular secondhand marketplace saw the majority of its growth come from outside the country, particularly in Europe and Japan. The company’s marketing team said a combination of macro factors out of the brand’s control, as well as a structured marketing strategy using local teams in other countries, propelled that growth.

According to StockX CMO Deena Bahri, international growth was a goal of 2020, but the non-U.S. market is going to be even more important this year. In 2020, the company’s overall sales grew by nearly 100%, but growth outside the U.S. was more than double that rate. International sales, defined as sales from sellers based outside the U.S., now account for more than 30% of all StockX GMV.

Bahri said her marketing strategy was almost all digital even before the pandemic, but has become completely digital. Marketing includes a core U.S. team with deep knowledge of general marketing techniques and of technology in the U.S., which has been supplemented by smaller teams in the target regions.

“Our approach is to leverage the mothership team in the U.S. who has the breadth of experience and just the horsepower of a bigger team, then to balance that with the nuance and cultural context of a local team,” Bahri said. “The understanding that the local team has of the specifics of the region [is key] — [knowledge of] things like who the key influencers are is hard to get from a distance.”

Marketing in other countries typically starts with SEO and paid search, since an online search is where the majority of new customers discover the brand. Then the marketing team focuses on cultural marketing — as with its campaign with Hong Kong rapper Jackson Wang in the fall. Finally, retargeting via paid digital ads rounds out the strategy, with the aim of turning one-time customers into recurring customers.

The company has a physical presence in four other countries — England, China, Canada and the Netherlands. Bahri said the combination of international growth and the increased amount of consumption from women and people shopping for electronics all contributed to the audience growth last year. Currently, 60% of all sellers on StockX made their first sale in 2020 and total gross merchandise value for the year was $1.8 billion. A $275 million funding round in December brought the company’s valuation up to $2.8 billion.

The creation of new categories over the last year, like collectibles and electronics (for many, StockX was one of the only reliable, albeit expensive, places to secure a Playstation 5) has impacted the company’s marketing strategies. Bahri said, rather than separate the categories in marketing, she’s seen evidence that people shop regularly across categories, and the marketing reflects that.

“We have definitely started to think of the customer in a holistic way, not just on a category-by-category basis,” Bahri said. “Sneakers, electronics, gaming — those are all part of the same bullseye. The customer is engaged by all of them, so while we still do product-centric creative just focusing on sneakers or just gaming, we’ve been shooting a lot more cultural content that includes all of these categories.”

But even as the content of StockX’s marketing shifted to encompass other categories, the actual marketing mix didn’t change much, Bahri said; it’s almost entirely digital ads, focusing mainly on  paid search and Instagram ads. Bahri did say the brand has done some early experimentation with streaming TV ads in the U.S. and was pleased with the ability to track impressions and retarget a TV audience through other platforms. TV is only a tiny part of the overall mix, but Bahri said she will continue experimenting with it in the future.

In 2021, Bahri said the company is going to increase its focus on international growth. Sixteen months into the job, she said she’s thus far spent much of her tenure at StockX trying to build an efficient marketing structure for customer acquisition. With growth in new markets and among new customer demographics, she said she feels like she’s found a strategy that works.