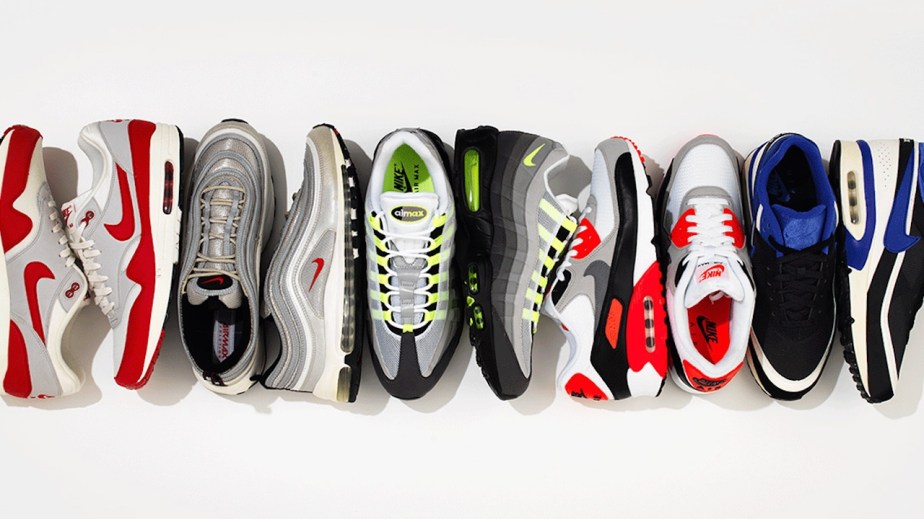 How Stadium Goods is preparing for physical retail expansion

Stadium Goods, despite a recent high-profile acquisition by Farfetch and being one of the leaders in the streetwear and sneaker resale space, has only had one store in the nearly four years it’s been around. But a new retail collaboration with California retailer Fred Segal is, according to Stadium Goods co-founder John McPheters, the beginning stages of a new phase of major retail expansion.

Starting Oct. 17 and running until mid-January next year, Stadium Goods will be taking over a large section of Fred Segal’s Sunset Boulevard location in West Hollywood, where it will debut a rotating series of curated collections, focusing on individual brands and themes in a way that the company’s previous retail experiments at events like ComplexCon have not.

“In the past, we’ve brought a broad selection of product to our pop-ups,” said McPheters. “This is much more focused and emphasizes product storytelling. It won’t be Off-White, Jordan and Yeezy all jumbled together. Each will get their own focused [moment in the store]. In some ways, we can tell a more authentic product story because we don’t have an official relationship with any brands. A brand is obligated to tell stories about their new products, but when it comes from us, it’s because we, as sneaker fans, genuinely believe this is high-quality product worth paying attention to.”

The experience will be updated every few weeks throughout the three-month period, with a new rotation of rare products curated by Stadium Goods and a new setup, or installation, created in collaboration with Fred Segal.

McPheters said the partnership with Fred Segal and a similar partnership done with London retailer Browns in May are preludes to an ambitious new retail strategy. Ninety-five percent of Stadium Goods’ sales are made online, making sales from its lone flagship store in New York City a tiny blip relatively.

“We’re heavily focused on retail in general right now,” McPheters said. “We only have the one flagship store and it’s only a fraction of our sales, but the store is part of what defines our brand. It enables us to present that product and our brand the way we want to. Plus, it lets people know who we are. It paves the way for our online success. We opened the online store and the flagship store simultaneously with the idea that we would focus on both, but physical retail took a backseat for a while [as online sales took off]. Now we’re really gearing up.”

McPheters said it was too early to give exact details on the store rollout, but shared that “multiple” retail efforts are happening in the future, including the installation with Fred Segal and multiple pop-ups.

McPheters could not disclose the exact details of the agreement between Fred Segal and Stadium Goods, only stating that it was a mutually beneficial arrangement and that Stadium Goods was not being compensated for running their installation in Fred Segal’s store.

On the Fred Segal side, the California-based retailer has a good hold on the LA market, but CEO Jeff Lotman told Glossy in June that the company was intent on capturing new markets and that striking up partnerships with brands across a variety of categories was one of its planned strategies. Working with Stadium Goods plays into the goal of bringing in new audiences, from the sneaker and streetwear crowd.

McPheters has spoken to Glossy in the past about the crossover between luxury and streetwear, and the pace at which Stadium Goods has partnered with players in the primary luxury market has increased since it was acquired by Farfetch late last year. McPheters said that thanks to being bought by Farfetch, new opportunities have presented themselves, like the partnerships with Browns and the current one with Fred Segal, that might never have come together before.

“It’s about giving people a unique yet approachable experience,” said Brian Nyilas, vp of men’s merchandising at Fred Segal. “Fred Segal has always stood behind a different way of thinking so we jumped at the chance to collaborate with Stadium Goods to create something that goes beyond the mentality surrounding traditional ‘drops.’ We both attract a very large and diverse audience and want to create an immersive environment that is comfortable and inviting to all.”

Stadium Goods was acquired by Farfetch for $250 million in December and brought in about $100 million in sales in 2017.

“It has definitely opened some doors for us,” McPheters said. “The acquisition really showed how the streetwear and luxury worlds interact and blend together. Our alignment with Farfetch speaks to a continued bridging of the gap between fashion and streetwear/sneakers in general. Even now, a few years since we launched, I think it’s still early days for the primary and aftermarket coming together, but they work so symbiotically together. We will definitely see more on that front.”