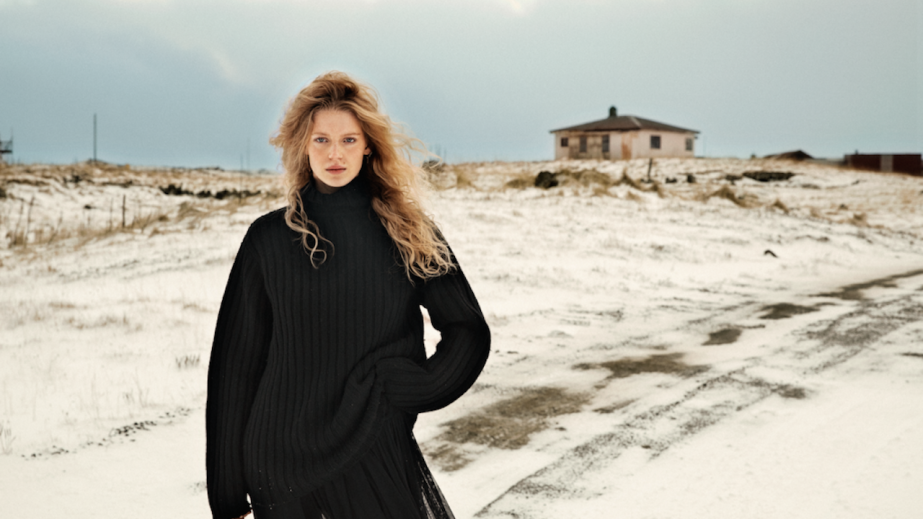 How newly launched brands are coping in 2020

It’s a tough time for every retail and apparel business — but the current environment prevents unique challenges to those that launched just this year.

Companies that launched in the last few months are finding that, during these critical months for any new businesses, sales are virtually at a standstill and production is halted indefinitely. Newly launched brands, including Katla and Treehouse Kidswear, like all companies, are being forced to get creative. Some are slashing marketing budgets and focusing on organic channels like IGTV, while others are scrapping summer collections and shifting focus to fall and holiday launches.

Katla, a sustainable, made-to-order clothing company, launched Jan. 28. The brand planned to host trunk shows in the spring across the U.S., including in New York, San Francisco and Miami. Those, which were designed partly as customer acquisition tools, have all been canceled, while many of the brand’s fabric suppliers in Italy and small manufacturers in the U.S. have temporarily closed their doors, said Aslaug Magnúsdóttir, founder of Katla.

While sales have slowed, Magnúsdóttir said that the company’s smaller size and made-to-order manufacturing approach to apparel have helped during these tough times. What’s more, Katla has a small amount of inventory stocked and ready to be sold while manufacturers are down.

“Being made-to-order allows us to hold minimal inventory levels at any time. Besides being environmentally sound, this model provides the most flexibility with regard to swings in demand during economically challenging times,” she said.

Like many companies, Katla is taking this time to do as much community building as possible and acquiring potential customers whenever possible without pushing product or too much marketing. Katla is remaining active on social media, posting daily images of products with a focus on hoodies and at-home apparel. She’s also sending emails featuring new products and making phone calls to existing customers about what they want to see from the brand. The team of fewer than 10 is still fully intact at this time.

Gretchen MacIver, founder of Los Angeles-based kids clothing brand Treehouse Kidswear, is also spending the next few months focusing on building a community of followers after launching at the end of January. MacIver has turned to IGTV, featuring daily DIY craft and art projects featuring her two kids. It’s a way to stay true to the brand’s mission of empowering kids to create, she said. Treehouse Kidswear features a piece of original artwork created by a child on every single garment it sells and donates 20% of sales to children’s art programs.

The IGTV posts have replaced all kinds of marketing and product-focused posts, MacIver said. She is using this time to build followers, using long-form video as a tool for keeping kids busy and sparking some interest with the brand. She is also connecting with other small kids’ apparel businesses via DMs on Instagram. The companies discuss potentially partnering on projects in the future and promoting each other’s brands to followers on Instagram, she said.

The company is online-only, and all employees are contractors. MacIver has continued to work with a PR team to help spread the word about Treehouse Kidswear, with sales essentially at a standstill. There are still some sales coming in for the inventory MacIver still has available, but she is not using any sales language in her marketing, for now, to avoid coming off as tone-deaf, she said.

Beyond marketing, MacIver has had to scrap her upcoming summer collection launch after Los Angeles shut down most businesses a few weeks ago.

“Everything I make is done here in Los Angeles. All of my production shops are shut down and likely won’t open until the end of May. My collections take six to eight weeks to make. Even though we have all the designs ready for summer, getting everything back up would mean launching too late in the summer, and it would end up costing me more than I would make. I would rather focus on a fall launch,” MacIver said. “I won’t have product to sell this summer but continue to focus building a community of supporters.”

Both MacIver and Magnúsdóttir said they were optimistic about the future of their companies, but that growing a customer base during this time will be key.