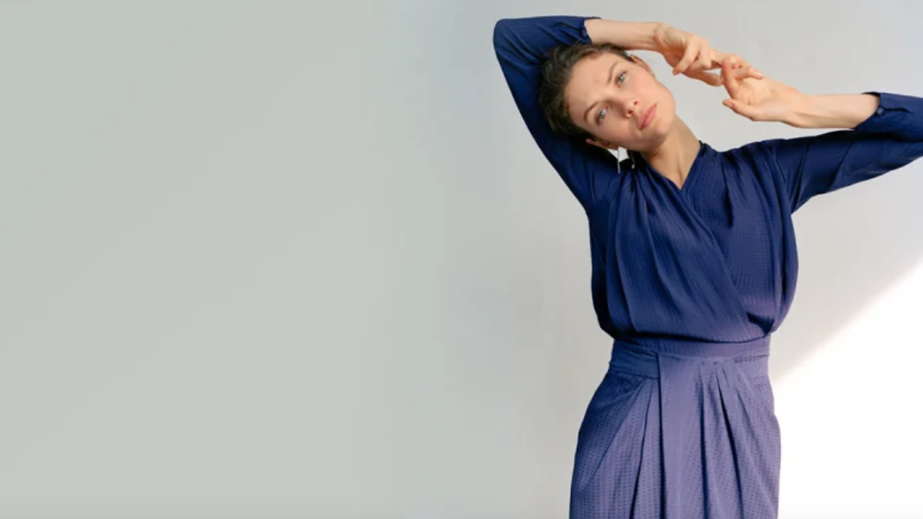 Plan B: How low conversion rates inspired M.M.LaFleur to change its business model

When she first started womenswear brand M.M.LaFleur, the biggest mistake made by Sarah LaFleur was that she took it as a given that high-quality product at an affordable price would be enough to drive sales. She quickly learned that quality product doesn’t translate online, and updated her business model to ensure shoppers would be able to see and touch the pieces IRL.

“When I launched the business, we had just a bare-bones e-commerce site,” LaFleur said. “There was some basic customization but not much else. I thought a beautiful product at a good price would be all we needed, but the first year was just crickets. We could not acquire customers to save our lives. That was when we went back to the drawing board and said, ‘What’s not working?'”

For marketing, LaFleur was relying on social posts on Instagram and running promotions and contests through a modest email list, thinking that conversion would naturally flow as people saw the quality of the product. But consumers have thousands of options for where to buy clothes and little inclination to take a chance on an unknown brand.

So LaFleur tried a different, more proactive strategy: The company was sitting on a ton of product that wasn’t moving, and it had a list of customers and other people who had expressed interest in the brand by signing up for its email list. M.M.LaFleur had built up its email list organically through its weekly newsletter, The M Dash, which features insights about and profiles of working women. Rather than wait for customers to come around, LaFleur sent them all an email asking if M.M.LaFleur could send them a box of clothes to try on, with no obligation to keep any of them. Eighteen percent of the 1,000 people emailed said yes. LaFleur sent them all boxes and wound up making more money that week than it had in any full month beforehand.

Prior to this move, M.M.LaFleur had been selling individual pieces only in the $100 to $450 price range. That concept evolved into the Bento Box, the brand’s box model that it has employed from 2014 until this year. The boxes were filled with pieces pre-selected by M.M.LaFleur stylists based on a survey filled out by the customer — nine pieces were sent at a time, which customers could either keep or send back, and only be charged for the clothes they kept. LaFleur said the model helped push customers over the line if they were hesitant about buying something or considering it.

In the first week, revenue tripled, she said, and online conversion, which was hovering around the U.S. average for an e-commerce site — between 2% and 3% — jumped up to 8%.

“It was a Hail Mary in the sense that we really needed to make money,” LaFleur said. “But the initial email and the first box wasn’t very risky. The real risk came six months later when we launched an official new business model around the idea. We made an entirely new website around it and replaced our whole model. That was scary.”

LaFleur said Bento Box transformed the business. It was a major part of the brand’s success and a big driver of the $70 million in revenue the company saw in 2017. This month, Bento Box was discontinued in favor of Omakase, a similar service that goes further by offering themed capsules — the Frequent Flyer, the Power Player — and styling tips, something the original Bento Box lacked.

“There was a lot of internal debate about what was the right decision,” LaFleur said. “Should Omakase be in addition to Bento? Well, no, that doesn’t make sense. And it was another scary moment to tell our customers, ‘Bento doesn’t exist anymore, and now there’s this other box.’ It was scary, but I think it was ultimately the right decision.”