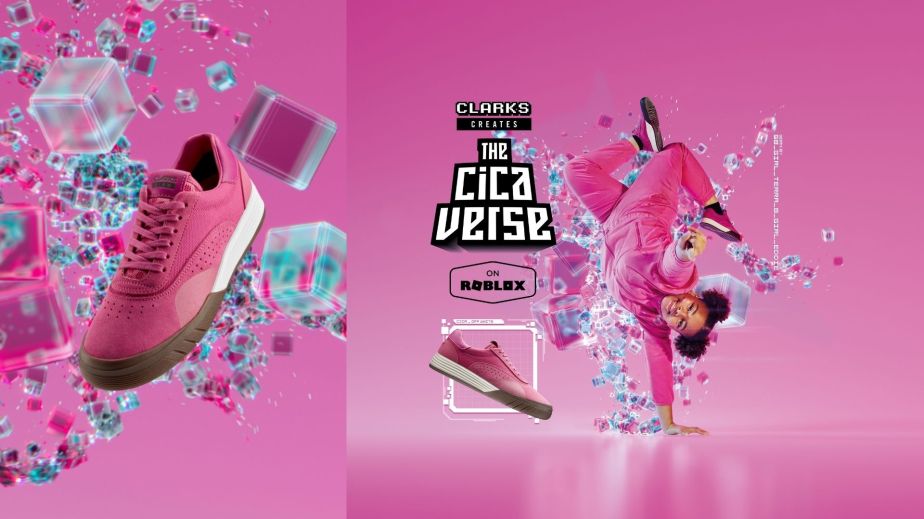 In aim to revitalize the brand, Clarks teams with Gen-Z athletes and gamers for Roblox Stadium

Shoe brand Clarks, which originated in Somerset, U.K., has grown exponentially in the last few years, thanks in part to British students popularly looking to the brand for back-to-school shoes. And with a significant market opportunity in the U.S., Clarks decided to be present on the key platform for kids: Roblox.

To develop its latest campaign in Roblox, which launched May 16, the brand teamed with athletes, gaming influencers and everyday kids to test drive its game experience called Clarks Stadium. Clarks Stadium replicates an Olympic stadium and houses different sports that users can to play to win prizes. Clarks’ Roblox world had received over 800,000 visits as of May 19.

“When you look at anyone from the 4- to 12-year age group, the metaverse, gaming, all of that is popping. When we dug in a little bit deeper, it was clear that the common denominator across all the markets is kids’ experience in the metaverse with Roblox,” said Tara McRae, Clarks’ global CMO. The brand broke out its demographic into two key groups for the launch: 4- to 8-year-olds and 8- to 12-year-olds.

Roblox is the most popular game among 5- to 12-year-olds in the U.S., according to pocket money spend tracker Rooster Money. When Roblox began trading on the New York Stock Exchange last year, it was valued at $45 billion. It has been a popular place for fashion brands to launch metaverse experiences, with brands like Gap, Tommy Hilfiger, Vans and Nike all launching on the platform through specific worlds or obstacle courses (“obbys“) where users can gather virtual goods.

To continue their relationship with the brand, Clarks invited the GenZers to co-design the Clarks Stadium in Roblox a year after the Cica launch. “Everything was co-created with them, including the game and the avatars. They’ve been on this journey with us from the start with the Cica shoe, and these young athletes live and breath Roblox,” said McRae.

To promote the launch, Clarks also worked with native Roblox influencers across different age groups to play the game, receive power-up sets as gifting and promote it to their audiences. “We tapped these influencers known to be developers and players within Roblox to come on board with us. They got a sneak preview and they’ve been promoting it a lot,” said McRae. Clarks has used some traditional channels like Instagram for this promotion, but this is the first time it has used metaverse gaming influencers.

A spokesman from metaverse development studio Melon, which worked with Clarks on the project, said, “In addition to the traditional game mechanics one would expect from this experience, we collaborated with Clarks to create an in-game redemption code giveaway, [allowing players] to receive a special gold chain in real life.” The agency also built out mini-games, based on clues that are revealed daily and virtual goods that can be unlocked.

The metaverse launch for Clarks is part of a series of recent marketing initiatives by the brand to develop its expanded consumer range. It’s recently attracted more nuanced sneakerheads with the relaunch of the Wallabee boot featuring a thicker sole and FCS-approved sustainability credentials.