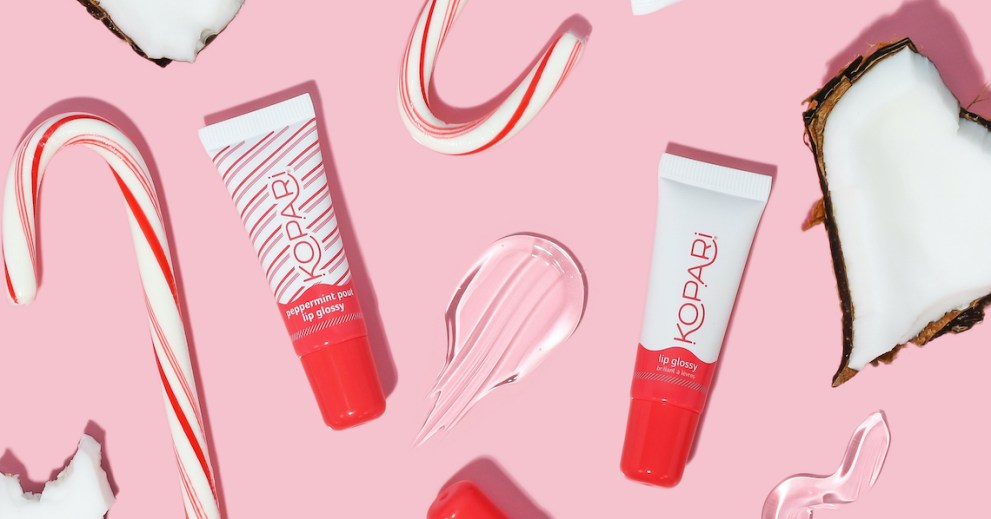 For Black Friday, brands are eschewing surprise and delight for transparency

On November 7, size-inclusive DTC apparel brand Universal Standard tried out a sort of pre-Black Friday sale on its online store, but CMO Tracy Heller said, despite promoting the sale through the brand’s Instagram Stories and in emails, the response was muted. In brainstorming other ways the team could inject a little excitement into the Black Friday season, Heller and her team came up with an idea.

So on November 16, before any of the brand’s actual Black Friday deals went live, Universal Standard posted to its Instagram an open letter penned by co-founder Polina Veksler, with help from Heller and her team. The letter, which was also sent to customers through email and posted on the brand’s site, explained the brand’s desire to be more transparent and open with customers around the holidays. It was accompanied by a full calendar of the brand’s planned Black Friday deals. This included every item that would be going on sale and when, like 30% off its loungewear on November 21 and 50% off activewear on November 23.

According to Heller, the idea was to put all the information out there so customers could plan their holiday spending accordingly, removing the anxiety and FOMO typical of the holiday season. The move seemed suited to the times, considering inflation has reduced customer spending power and put pressure on the average consumer’s finances.

“We’re not trying to hoodwink our customers,” Heller said. She noted that brands often gravitate toward surprise discounts and keeping things under wraps. But when customers are kept in the dark about when products will go on sale, it can lead to frustration that they missed out on a deal.

“Our customer is smart, they tend to be women who are a little older, and they’re savvy about these things. You can’t fool them, and we don’t want to.”

Heller said the move was aimed at Universal Standard’s existing customers, rather than an attempt to bring in new shoppers. While the exact revenue driven can’t be determined until after the holidays, Heller said the Instagram post has already seen more engagement than any of the brand’s prior posts, with nearly 5,000 likes and over 100 comments. In addition, the email with the calendar that was sent to customers had a click rate of 10%, higher than the industry average of 1%.

Last year, the brand held an initial sale on November 15, followed by daily rotating sales starting on November 22. The bulk of Universal Standard’s customers shopped in the latter half of the month, suggesting they wanted to wait until all sales had dropped.

The beauty brand Kopari was similarly transparent with its customers ahead of its Black Friday sales. On November 21, the brand sent an email to customers with the subject line “Don’t buy anything today!” The body of the email, signed by the brand’s founders, Gigi Goldman and Kiana Cabell, told customers that the sale would start the next day.

Kopari’s Black Friday sale includes a 30% off sitewide discount, as well as a free bag of samples with a $75 purchase and a full-size bottle of Lychee Body Wash with a $125 purchase. The sale is running until November 28, with a smaller sale running afterward, until December 4, for Cyber Monday. In addition to emailing customers, Kopari is promoting both sales out of the gate, across its social channels and through SMS.

Allison Kelly, Kopari’s senior manager of e-commerce, said her intention was to cut down on the overwhelming nature of Black Friday.

“People get hammered with 800 emails a day around this time of year,” Kelly said. “On the one hand, it’s about standing out, but it’s also about transparency. We wanted to give people the answer to a question that they don’t usually get the answer to: What can I buy, and when?”

Kelly said Kopari also had a secondary motive for giving customers a heads-up: cutting down on refund or return requests from people who buy something just before the sale.

Toral Patel, vp of marketing and e-commerce at Kopari, said brands should be more comfortable with being transparent about their plans. The fashion and beauty industry can be secretive, and the emphasis on surprise and delight and the drop model has led brands to keep their plans tightly under wraps. But Patel said sometimes the opposite can be helpful.

“We try to always be open and transparent about what we’re working on and what products we have coming up,” she said.