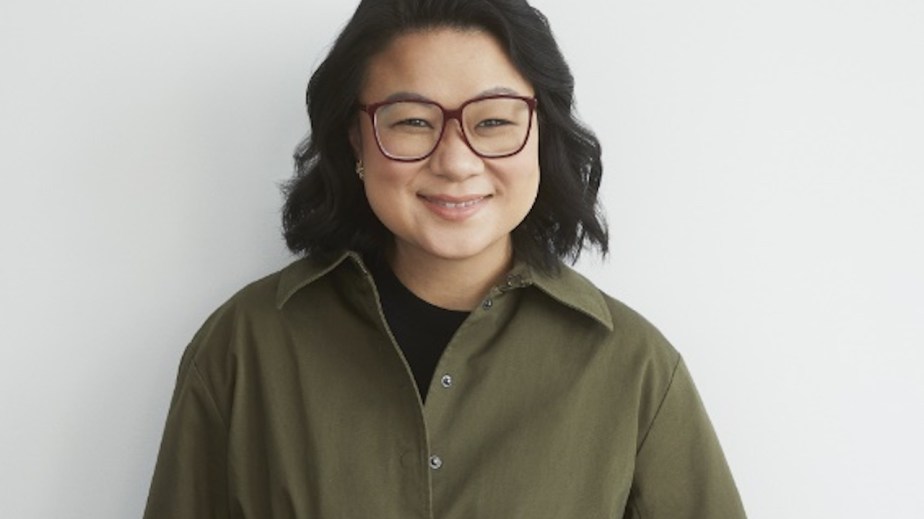 The David Yurman guide to becoming a destination employer

Eight months into his role as David Yurman president, Evan Yurman has been moving fast to modernize the fine jewelry company’s processes to position it for rapid growth. Among his first steps was hiring talent to hire talent.

Since early 2020, brands across categories and price points have used the pandemic’s period of disruption to examine their day-to-day, reset priorities and define new plans to get on a better path. For the 42-year-old David Yurman company, that resulted in updating its leadership. Co-CEOs David and Sybil Yurman, the sole owners of the brand, stayed intact. Meanwhile, president and chief commercial officer Carol Pennelli was replaced by Evan Yurman, a 20-year company veteran and the Yurmans’ son. He’s since proven his ability to be nimble, reach high and rethink the way things have been done. For example, in his aim to build out his corporate team, he avoided enlisting a traditional head of HR.

In early January, he brought on former McKinsey partner Emily Yueh to carve out a new position at the company of chief of people and strategy. Yueh had led the McKinsey Academy corporate training program.

“Heads of HR are often fighting with their hands behind their back because they’re not close to what makes money,” Yueh said. “Linking talent strategy to what drives our business value creation is at the heart of why this role was created. We want to make sure we aren’t thinking about growth in silos.”

Yurman’s vision paired with the company’s “icon” status and peak positioning sold Yueh on the job, she said. She noted that the company’s total revenue grew 44% from 2019 to 2021.

As the company’s chief creative officer, a role he’s maintained, Evan Yurman’s driven impactful launches including the men’s jewelry category, which now makes up 25% of the business. And since taking up his new post, along with hiring Yueh, he’s made multiple strategic moves to push the company forward. That includes launching a sustainable collection and opening the brand’s first Paris flagship.

Like Yurman, Yueh has moved quickly to set and act on company objectives under her purview. For example, she wants the company to become a “destination employer” in 3-5 years and to be 50% diverse by 2027 — the latter goal was motivated by her strong belief in “the gift of opportunity.” Gender diversity is covered, but racial diversity is where the company still has work to do, she said. She and Yurman have established a budget of over $100 million to accelerate the company’s “strategic clarity, people development and diversity efforts,” she said. Ten percent of the company’s profits have been allocated to ensuring employees’ professional growth.

Yueh has implemented five employee-development programs focused on 80% of David Yurman’s employee base. They include Retail Academy, meant to teach retail staffers about products, as well as train them on elevated approaches to selling and clienteling. There’s also a corporate-wide leadership development program and a variety of training opportunities around technical capabilities, like data analytics and machine learning.

“You need to be clear about what your future business North Star is going to be,” she said. In part, that’s to retain the company’s DNA as it expands across markets.

Yueh’s aim to “elevate the employee proposition end-to-end,” beyond compensation, is about reflecting the type of luxury experience the company provides its customers, in-house. But the end goal is to be seen as an “exceptional” employer by “exceptional talent” in sectors far beyond luxury.

Among the types of benefits the company now provides is “mind, body and spirit,” a category that encompasses medical benefits, gym memberships, fertility support, and surrogacy and adoption assistance for LGBTQ+ employees, among other perks. Workers also have a monthly budget for optimizing their workday, according to their own needs. For example, they may dip into the budget to launch a Spotify account to find an afternoon reprieve or to enlist an apartment cleaning service to ensure a pleasant environment while working from home. Currently, David Yurman’s employees work in the office three days a week.

“[The benefits] are complementary to employees’ [lifestyles] — they’re for our people, by our people,” Yueh said.

On that note, David Yurman is also working to ensure employees feel part of a broader mission and community. “They’re looking for purpose that is linked to both their professional and their personal mission,” Yueh said. “And because work now comprises so much of our lives, it’s incumbent for leaders in organizations to act like a second family to employees who are seeking that.”

Part of that is having a perspective on big issues that are affecting employees. Following the recent decision on Roe v. Wade, the company pulled from two memos that had been drafted weeks prior: one celebrating the upholding of Roe v. Wade and the other expressing the company’s support for employees and “very clearly articulating” that it has always believed in women’s rights, Yueh said.

“It’s important to act quickly,” she said. “It’s difficult to be a destination employer if you’re always following and replicating what others are doing.”

The support the company announced included providing necessary transportation for all medical procedures that can’t be done within 100 miles of one’s home, granting time away to participate in community activism and making a donation to an advocacy group.

According to Yueh, the current state of David Yurman can be summarized in three words: transformation, growth and acceleration. There’s new leadership driving these changes, yes, but they would have been necessary regardless. For example, the company’s mission is to share in life’s exceptional moments, but what people regard as exceptional has evolved in the last two years alone.

On Wednesday, Saks released a late-May luxury shopper survey showing that higher-income customers are continuing to spend on luxury: Seventy-six percent of respondents with an income of at least $200,000 said they plan to purchase the same or more luxury items in the next three months than in the three months prior. With an extra $500, this demo would spend first on travel (38%), followed by fashion accessories including shoes and handbags (29%).

Many luxury brands are becoming less precious about their distribution channels and, at the same time, shopping-focused search engines are increasing their focus on providing a superior customer experience. That includes Lyst and ShopStyle. (Watch this space for more insights from my recent interview with ShopStyle gm Alison Stiefel.) As such, competition for the seemingly recession-proof luxury shopper is at a high. Saks is up for the challenge, according to Tracy Margolies, Saks’ chief merchandising officer.

“We have to continue to deliver the right fashion and product. With that, Saks always works to better understand the luxury consumer so we can deliver the most relevant assortment and inspiring style each season,” she told Glossy. “Our customers don’t want conformity; they want fashion and newness, and they know they can find that differentiated experience at Saks. Through our consistent fashion-forward merchandise selection, we continue to be the destination that customers look to for the latest in fashion.”

During New York Fashion Week in February, Altuzarra and Markarian debuted NFTs created in partnership with NFT marketplace Bubblehouse. At the time, Rohan Sinha, co-founder of Bubblehouse, said, “We’re just at the beginning, when it comes to NFTs and fashion. NFT-exclusive passes for fashion brands are going to be a massive market.” Based on this week’s related announcements, that prediction has legs: Jason Wu announced that he’ll be releasing his first NFT, in the form of a digital copy of Michelle Obama’s 2009 inaugural ball gown, which he designed. It will come with two tickets to the September 10 Jason Wu show, plus backstage access and a meet-and-greet with the designer. In addition, Rebecca Minkoff released another NFT capsule collection, in collaboration with Mavion.world. The 55 NFTs unlock “physical, digital and experiential benefits,” according to the brand. Among them: two tickets to Rebecca Minkoff’s next New York Fashion Week event.

As with every brand initiative these days, in order to get buy-in from shoppers, product collaborations must read as authentic: Each brand should have clearly played a part, and the end result should speak to both brands’ DNAs. So it makes sense that fashion brands known for body positivity are teaming up. Well known for showing models of all shapes and sizes on his runway, Christian Siriano has teamed with Gloria Vanderbilt on styles including jeans. ​​”[Gloria Vanderbilt] was doing a curve jean before anybody was doing a curvy jean,” he told Rivet. In addition, size-inclusive DTC swimwear brand Summersalt announced on Friday a collaboration with Diane von Furstenberg. The designer’s iconic prints and signature, figure-flattering wrap detail are featured on a range of Summersalt styles in sizes for all members of the family.

Quality and community are key in NFTs’ evolution